Adam Levine and Behati Prinsloo Reportedly On The Rocks

After just one year of marriage, it has been reported that Adam Levine and his supermodel wife Behati Prinsloo have "hit a rough patch in their marriage".

Radar Online reports that the Maroon 5 frontman and his wife are taking some space and are possibly heading for a full on break up. 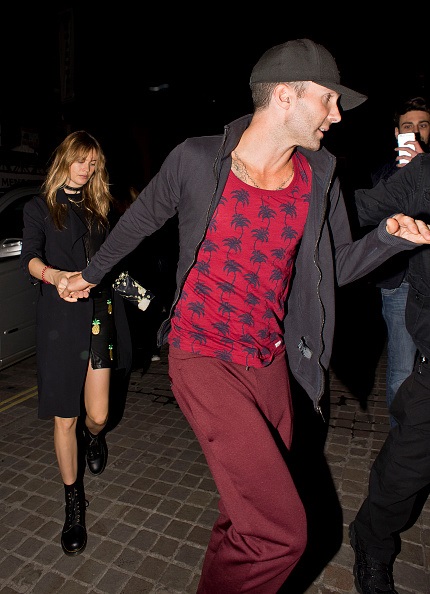 END_OF_DOCUMENT_TOKEN_TO_BE_REPLACED

A source revealed: "Adam’s acting like the same playboy he was before they wed, and that’s a problem for his wife.

"He goes out all the time and hangs out with other models.

"Recently, Adam had a guys’ night out and Behati found out he was chatting up girls. She was livid and they had a huge fight. It’s a sore spot for her.” 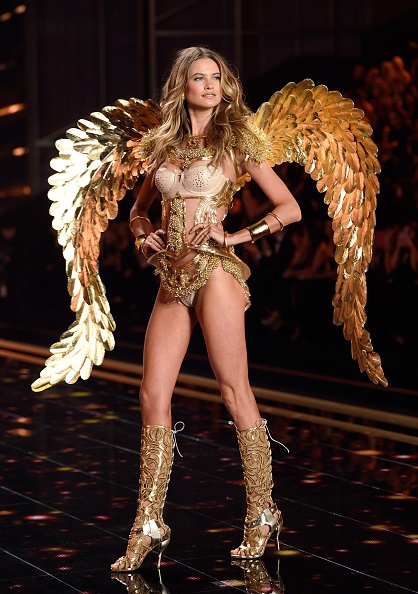 END_OF_DOCUMENT_TOKEN_TO_BE_REPLACED

The couple broke up briefly in 2013 during which time Adam was linked to model Nina Agdal.

Although they soon got back together and then got engaged, the insider reports that Behati still struggles with trust issues. 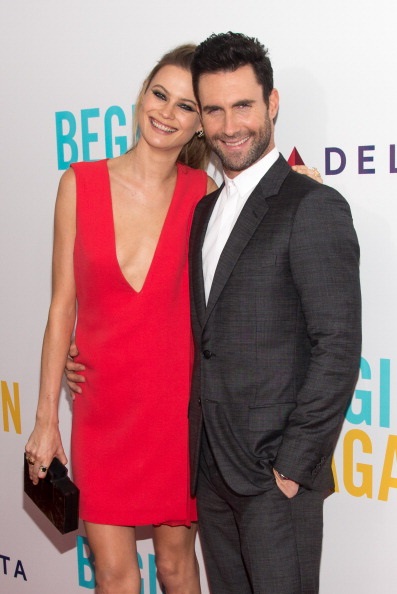 "She never wanted to be that nagging wife, but now she is, constantly calling or texting Adam to see where he’s at.

"It’s driving him crazy – and pushing him further away.

"Adam’s not a bad guy, he just loves being with women.

"But he promised Behati that after they got married things would change – and they haven’t.”

popular
Primark reintroduces female-only fitting rooms after two men walk in on woman
Anna Delvey is set to be released from prison
Davide Sanclimenti opens up on having kids with Ekin-Su Cülcüloğlu as he turns down Dancing On Ice
Hilary Swank, 48, reveals she is pregnant, expecting twins
People are being warned not to dress as Jeffrey Dahmer for Halloween
I’m A Celebrity bosses ‘sign first Love Island contestant for 2022 series’
So apparently George and Mollie from Love Island aren't actually step siblings
You may also like
3 years ago
Turns out, this colour of wine gives you the WORST hangover
6 years ago
Gwen Stefani Receives Massive Backlash After "Insulting" April Fools' Prank
6 years ago
Katie Price Names And Shames The Twitter Trolls Bullying Her Son Harvey
6 years ago
Kim Kardashian Blasts "Body-Shaming and Slut-Shaming" In Brilliantly Honest Post
6 years ago
WATCH: Emma Watson Launched HeForShe Arts Week On International Women’s Day
6 years ago
Kylie Minogue Just Served Kylie Jenner With Some Scathing Home Truths
Next Page