It seems like Adele certainly is not a person for all the Hollywood madness.

The charity CEO went the extra mile to celebrate their relationship and proposed to the Hello singer.

A source close to the couple said that the pair could be getting wed sooner rather than later, with a Christmas wedding in the making.

Speaking to The Mirror, it seems like they're planning a small low-key ceremony in LA with the source telling them:

"The plan is to marry in LA. The wedding will be in one of the school holidays so Simon's daughter can attend. It's looking like it will be Christmas, but they want to keep details under wraps."

One detail it seems they've finalised already is the catering, with Adele to have reportedly asked one of her closest friends to do the honours.

According to the Irish Mirror, Adele has forgone the luxury that Gordon Ramsay, Heston Blumenthal or Nigella Lawson could've provided her with as she's chosen her friend, Sid Owen to supply the food.

If the name Sid Owen is ringing any bells, then you've guessed it, it's Ricky from Eastenders. 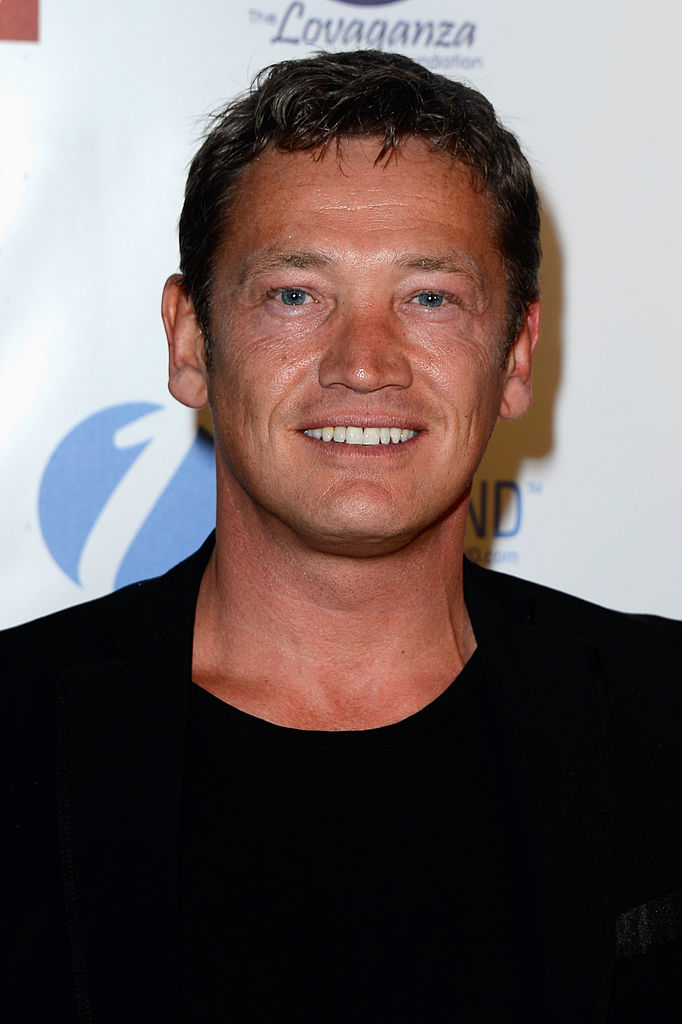 Actor Sid did appear on Celebrity Masterchef and wrote his very own cookery book, so it does make sense that Adele would ask for his input when it comes to the wedding grub.

A friend close to Adele and Simon confirmed the news.

"It will be a very small affair...

"Only a few of their very closest friends will be there, but Sid will definitely be involved and they’ve talked to him about food.

"They haven’t got fancy tastes. They could have almost any of the world’s best chefs but it’s just not who they are.

"Having one of their closest friends help out instead would mean a lot more to them."

I'm just wondering if he's going to bring Bianca as his plus one?

popular
WATCH: Paul Mescal and Daisy Edgar Jones's first Normal People audition is stunning
The shows and movies you need to watch before they leave Netflix next month
Trolls target Emma Willis' eight-year-old son over pink clothes and long hair
Dublin TikTok house deny staging dance with couple having sex behind them
Government vote to seal mother and baby home records for the next 30 years
6 cosy buys from Irish brands that'll make staying home a little easier
Dirty Dancing officially arrives on Netflix today and that's our Sunday sorted
You may also like
3 months ago
Luxury Wedding Competitions is giving you the chance to WIN your dream wedding for just €20
3 months ago
"No couple is alone in this:" 3 key pieces of advice for worried brides-to-be during Covid-19
3 months ago
8 out of 10 married couples are owed tax back, are you one of them?
4 months ago
Commitment ceremonies: The solution for couples forced to cancel their weddings due to #Covid-19
4 months ago
Richard Corrigan offering €90,000 wedding package prize for one Irish frontline healthcare worker
5 months ago
Sustainable engagement rings are now a thing and they definitely have wow factor
Next Page