Random, but we stan.

The stunning Adele is reportedly dating grime and rap star Skepta, in the most unlikely coupling of 2019.

This news comes after the Hello singer split from her husband Simon Konecki back in April of this year. 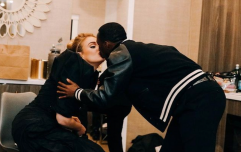 END_OF_DOCUMENT_TOKEN_TO_BE_REPLACED

Sources say that the musical duo have enjoyed a number of dates, including a night at the Crystal Maze experience in London two weeks ago for the rapper's birthday.

The insider told The Sun:

"Adele and Skepta have been there for each other a lot after both their relationships split up."

"They have a close bond and there’s definitely a special connection." 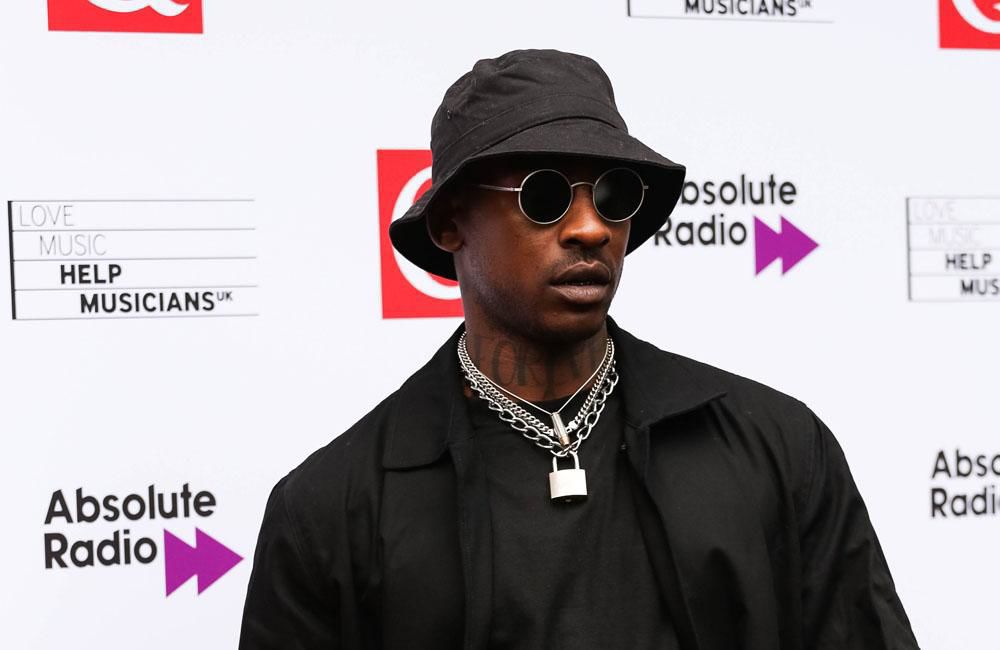 END_OF_DOCUMENT_TOKEN_TO_BE_REPLACED

"They’re spending more and more time together. Some of their friends are hoping and predicting they could end up being a great couple one day."

Wildly, this hasn't come as a major surprise to fans, as the pair have shown an interest in each other before, but in a non-romantic way. 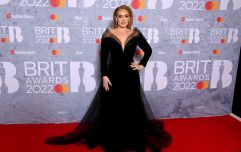 END_OF_DOCUMENT_TOKEN_TO_BE_REPLACED

"Adele texts me all the time and keeps me in check. She speaks to me about how things are going."

The same year Adele shared a picture of Skepta to her official Instagram account and captioned it:

"Tottenham Boy," she wrote, followed by a heart emoji.

popular
Airport outfits are all the rage as we head abroad - here are the 4 best ones
Gemma Owen gets to know Jack Keating as her head turns on tonight's Love Island
Penneys has a perfect dupe for Charlotte Tilbury's Flawless Filter foundation
So it seems Ekin-Su once competed as Miss Ireland before Love Island fame
A 'hangover pill' has just gone on sale in the UK - and they ship to Ireland
WATCH: The moment dad attacks 3-year-old son's suspected murderer in court
Love Island's Gemma finally tells villa about dad Michael Owen on TV
You may also like
1 day ago
Adele fans have 'mad respect' for her after she stopped her Hyde Park gig to help someone in distress
4 months ago
WATCH: Adele surprises London nightclub with some unreal pole dancing
5 months ago
Opinion: We need to think before commenting on other people's bodies, even if it's positive
5 months ago
Adele heartbroken as she cancels Las Vegas residency dates
6 months ago
The pop culture moments that defined 2021
7 months ago
Mel B's very risky joke has been edited out of An Audience With Adele
Next Page