One incident made her particularly upset.

X-Factor winner Alexandra Burke has revealed that she was asked to "bleach her skin" after winning the competition 12 years ago.

Opening up to The Guardian about Black Lives Matter and her experience with racism first hand, the singer admitted that she was asked to take the drastic measure in order to be more successful in the music industry. END_OF_DOCUMENT_TOKEN_TO_BE_REPLACED

"It only really hit me when I got asked to bleach my skin after X Factor," Alexandra said, but refused to say who it was, only that it was "a certain person on the creative side who was working with me."

She also recalled an incident that especially upset her with her ex record label, as she prepared for a show at the London Palladium. 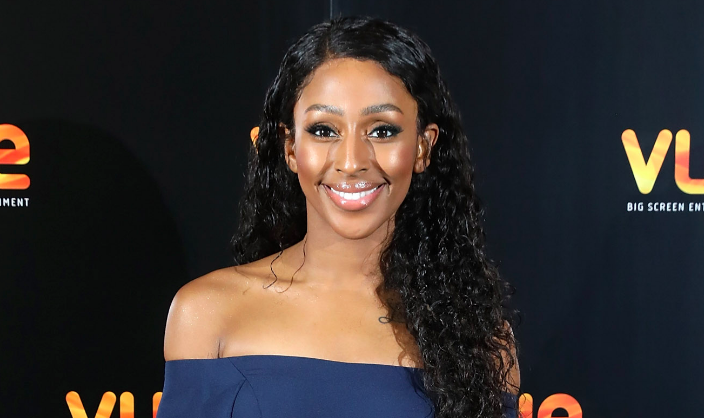 "It was a beautiful show in honour of Sir Bruce Forsyth and I had my hair in a bun, with a couple of baby hairs. It was classic, classy; I had a black dress on. Half an hour before I was due on stage, my hair stylist came up to me and said: ‘I’ve just been told you look quite aggressive with this hairstyle. We need to change it.’ I said: ‘What?’ He said: ‘Your record label’s just told me you look aggressive, so we have to change it.’ I said: ‘What part of me looks aggressive?’ He said it was the baby hairs stuck to my head," she recalled. 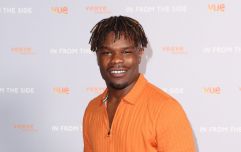 END_OF_DOCUMENT_TOKEN_TO_BE_REPLACED

While racism is still so prevalent in the music industry, Alexandra is continuing to fight to make a change here, but doesn't see it happening anytime soon.

"I’m hoping people are not just going to forget about it. I really pray that one day it changes completely – but it won’t be in our lifetime," she said.

popular
Baby dies next to mother who drank 'two or three' bottles of wine then fell asleep
Woman dies four days after proposal after using wrong spoon to stir tea
"I feel like I lost myself": Nathalie Lennon on her mental health struggles and her latest project with Pieta
S Club 7's Hannah Spearritt and children left homeless after being forced from home before Christmas
Naked Attraction host left speechless after seeing contestant with 'world's biggest penis'
Anne Hathaway shares disappointing news about The Princess Diaries 3
Sam Smith reveals they were spat at in the street after changing their pronouns
You may also like
3 months ago
X-Factor star Lucy Spraggan on the backlash the show is receiving
5 months ago
Simon Cowell's company faces "lawsuit" from former X factor contestants
7 months ago
X-Factor star Tom Mann announces his fiancé's death on their wedding day
9 months ago
Liam Payne finally explains weird accent during hilarious Oscars interview
10 months ago
Leona Lewis confirms pregnancy with stunning baby bump photo
1 year ago
X Factor star Freddie Combs dies aged 49
Next Page