Amanda Bynes has returned to rehab after suffering a "stress induced relapse."

The actor entered a mental health facility in January for drug addiction treatment after the pressure of returning to the limelight began to affect her wellbeing.

TMZ reports that she is now under the care of addiction counsellors and mental health professionals.

"We're told the pressure of being back in the public eye, plus auditioning in Hollywood again was just too much too soon for Amanda," a source told the publication.

"She's getting treatment for drug addiction along with mental health issues (...) she's still getting a ton of support from her parents." 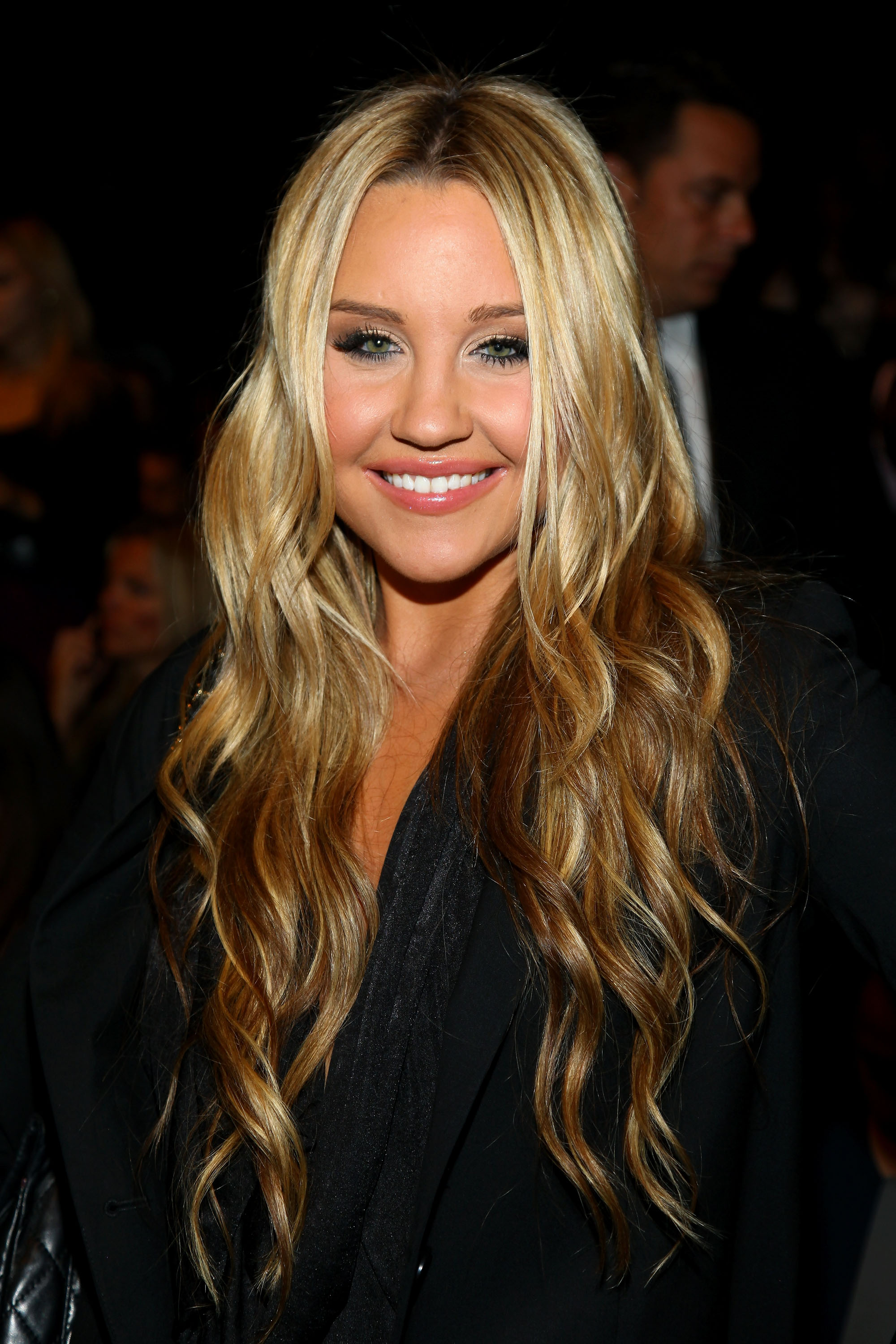 Bynes returned to the public eye last year following an in depth interview with Paper magazine.

She spoke candidly about her drug use and how "embarrassed" she was by the social media posts she had shared regarding other celebrities in the past.

"Everybody is different, obviously, but for me, the mixture of marijuana and whatever other drugs and sometimes drinking really messed up my brain," she said.

"I actually am a nice person. I would never feel, say or do any of the things that I did and said to the people I hurt on Twitter.

"There are gateway drugs and thankfully I never did heroin or meth or anything like that but certain things that you think are harmless, they may actually affect you in a more harmful way."

#BreaktheInternet: Amanda Bynes. Having spent years out of the spotlight, Bynes steps back in and opens up about her tumultuous — and remarkable — journey. #linkinbio Story by @abbyschreiber28 Photos by @daniellelevitt Art Direction by @dwndwntwn Styling by @neverhavetotweet Hair by @samiknighthair Makeup by @edwardcruzmakeup Set Design by @_coopervasquez_ Fashion Direction: @miaasolkin

Bynes was four years sober at the time of her Paper interview.

She had been studying at the Fashion Institute of Design & Merchandising in LA until late last year when she decided she wanted to get back into acting.

At the time, she said she was approaching work "kind of the same way I did as a kid, which is with excitement and hope for the best."


popular
Holly Willoughby's checked Zara skirt is the perfect way to dress up your everyday look
Celebrities have nothing but praise for Jennifer Aniston's 'morning after' post
Louise Cooney just wore a gorgeous €65 coat from Pretty Little Thing and we ADORE it
Bank of Ireland warns customers to delete latest scam text from phones immediately
8 GORGEOUS little matching tattoos you should get with your BFF
The flattering €16 Penneys dress we'll be wearing every day for the foreseeable future
Eve finally tells the story of Tyga slipping into her DMs, and it's a little suss
You may also like
1 day ago
Period products will soon be free in all schools and colleges in England
5 days ago
Ireland's shameful problem is only becoming more apparent as the general election looms
1 week ago
Leo Varadkar calls general election for Saturday, February 8
1 week ago
Met Éireann's Evelyn Cusack warns against sharing fake red weather warnings
1 week ago
Same sex marriage is officially legal in Northern Ireland from today
1 week ago
A koala hospital has opened up in a primary school near Adelaide, Australia
Next Page