Now, this is unfortunate.

Tennis legend Andy Murray is "the bad books at home" after he revealed that he has lost his wedding ring after tieing it to his stolen runners.

Sending out an urgent appeal for the ring to be returned, Andy explained that he had left his tennis shoes out to dry underneath his car overnight, forgetting he had tied his ring onto the laces. 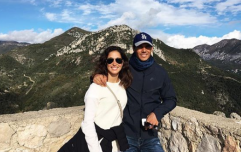 END_OF_DOCUMENT_TOKEN_TO_BE_REPLACED

Waking up to them nowhere to be seen, it wasn't until his physio asked about his wedding ring that he realised what had happened.

Posting to his Instagram, Andy made an urgent appeal, but it was mostly just so he can get back into his wife's good books. 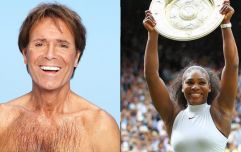 Cliff Richard managed to scare the bejaysus out of Serena Williams

END_OF_DOCUMENT_TOKEN_TO_BE_REPLACED

"Last night after dinner I got back in the car to go back to the hotel and the car didn't smell great. Basically, I'd left my tennis shoes in there. it's been 39 degrees so my tennis shoes are pretty damp, sweaty," Andy said.

"So I decided when I got back to the hotel that the shoes needed some air, I needed to dry them out a little bit. I have no balcony in my room and I didn't want to leave them in my room as it would stink the room out.

"So I thought I'm going to leave the shoes underneath the car, to get some air to them and dry them out overnight." 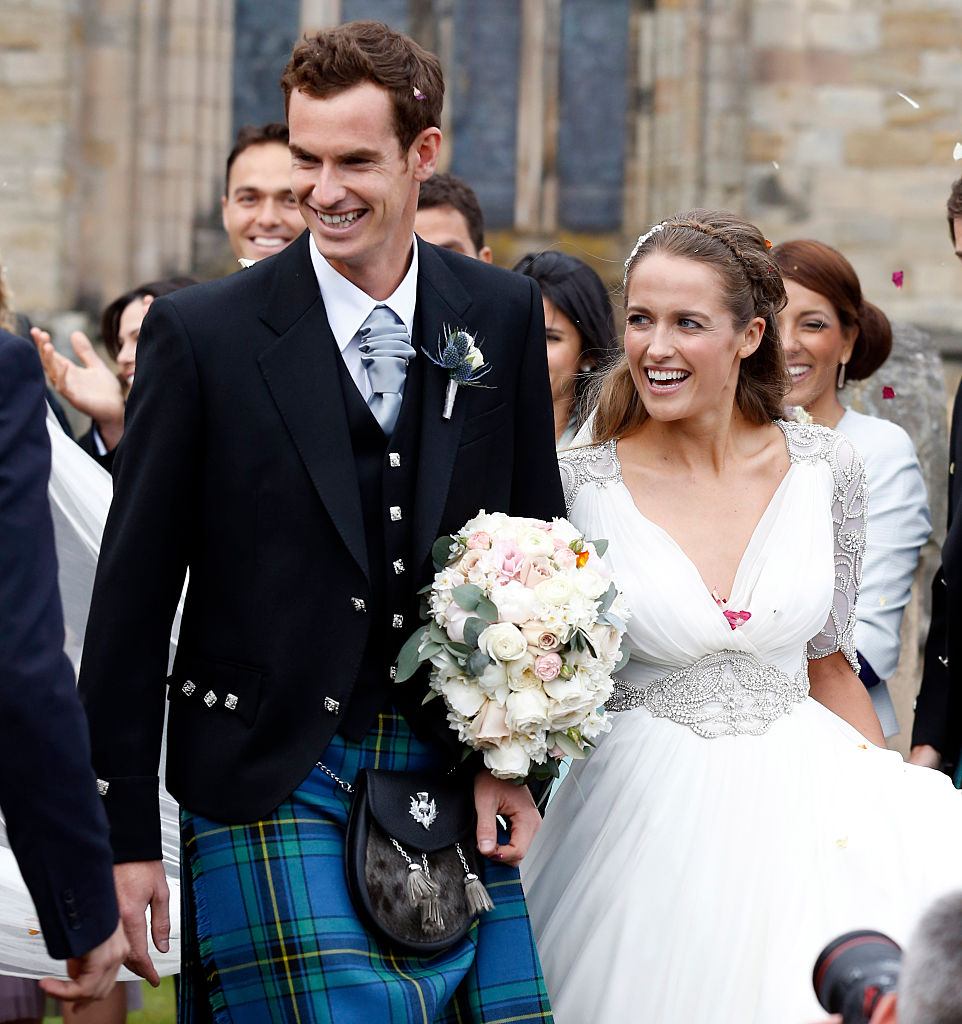 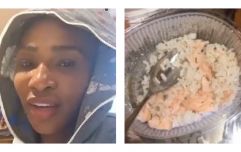 END_OF_DOCUMENT_TOKEN_TO_BE_REPLACED

Arriving back to his car the following morning, Andy noticed that his shoes had been stolen, which "wasn't the end of the world" but slightly annoying.

"But as I was preparing for my practice, my physio said to me, 'Where's your wedding ring?' And I thought oh no. I basically tie my wedding ring to my tennis shoes while I'm playing because I can't play with it on my hand," he added.

"So, yeah, my wedding ring's been stolen as well. Needless to say, I'm in the bad books at home, so I want to try to find it.

"So if anyone could share this, or have any clue where they may be, it would be very helpful, so if we can try and get them back and get to the bottom of it, it would be much appreciated."