Ant McPartlin has returned to work with Declan Donnelly for the first time since his drink driving incident.

The 43-year-old was seen with his presenting partner at Elstree Studios over the Christmas break, ahead of his return to TV early next year.

The pair were attending a recording of Richard Osmon's Replay 2018 and Ant was apparently delighted to be back in the studio.

A source told The Mirror:

“Getting back to work has been brilliant for him and seeing Dec was a real boost. He’s ready to move into 2019 now and put the past behind him.

“Ant and Dec’s production company makes the show so they went for a night out to watch it being filmed. Ant was in high spirits and seemed to love being back in a working environment." 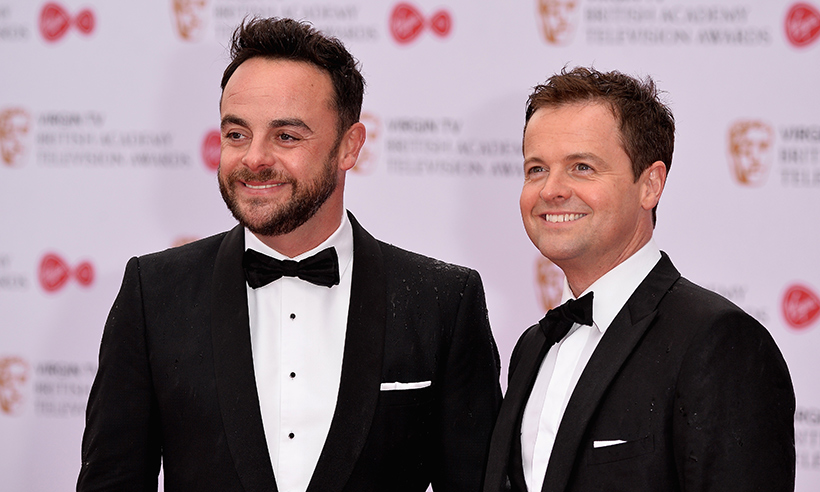 The source added that the pair "haven't lost their sparkle" following Ant's break from work.

The presenter opted to spend the majority of 2018 away from the limelight to recover following a drink driving incident in March which saw him fined £86,000.

He was also banned from driving for 20 months. 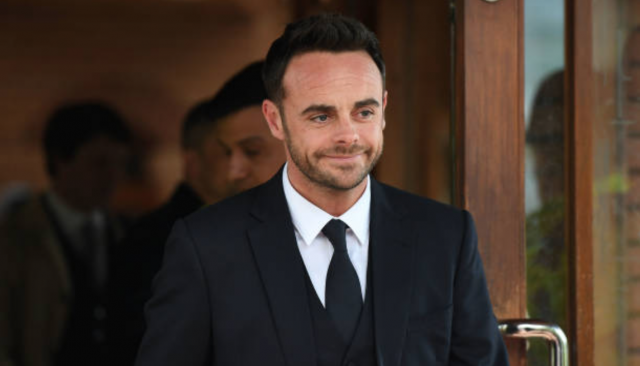 Ant did not present this year's series of I'm A Celebrity, Get Me Out Of Here, but he will be returning to his hosting duties in early 2019 for Britain's Got Talent.

END_OF_DOCUMENT_TOKEN_TO_BE_REPLACED

He also tweeted solo for the first time in a long time this week, urging fans to watch Replay, which aired on Friday.

popular
Traditional names such as Mary, Maureen, John and Michael may soon be extinct
Husband demands divorce after wife changes baby's name behind his back
Wagatha Christie: Rebekah Vardy storms out of court just 30 minutes into final day
Deborah James "scared to go to sleep" as she receives hospice care
Final episode of Neighbours to air on Irish TV in August
Oklahoma governor signs strictest abortion ban in America
Irish mum shares "harrowing" experience after kids almost abducted in Turkey
You may also like
2 years ago
Dec Donnelly has opened up about Ant McPartlin's struggle with addiction
2 years ago
Lisa Armstrong is reportedly making a BIG move in the hopes of a fresh start
2 years ago
Ant McPartlin and girlfriend, Anne-Marie Corbett, have taken a massive step in their relationship
2 years ago
Lisa Armstrong just revealed a new tattoo, and it has a very special meaning
2 years ago
Ant McPartlin back on the road five months before drink driving ban due to be lifted
2 years ago
Ant and Dec begin filming for I'm A Celeb after Ant's break from the series
Next Page