The pair have been separated for some time - and three-and-a-half months ago they confirmed that they planned to divorce.

However, as Ant McPartlin receives treatment for his addiction issues, it seems that his estranged wife, Lisa Armstrong, is willing to reconsider their relationship.

Ant and Lisa have been married for 11 years and were together for 23.

"Lisa’s gone through all the emotions you face when you have a difficult break-up - heartache, anger and disappointment.

"She’s had time apart from Ant and it’s given her a chance to reflect and think about the future.

"Lisa has decided the marriage could be worth fighting for. She thinks getting a divorce any time soon could be a mistake." 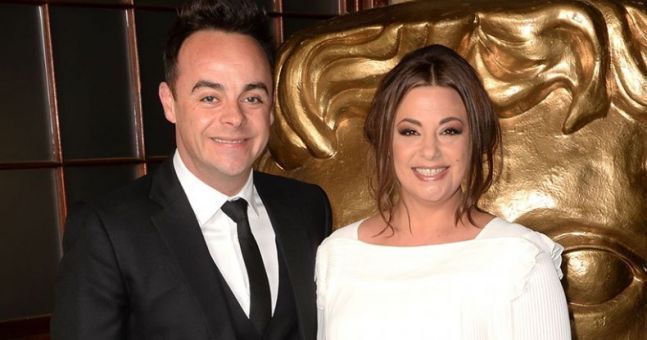 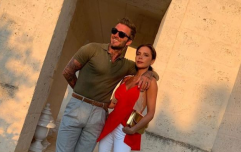 Victoria Beckham shares how she makes her marriage work with David

END_OF_DOCUMENT_TOKEN_TO_BE_REPLACED

BGT host McPartlin, 42, stepped down from his television roles and re-entered rehab following his arrest for drink-driving back in March.

Lisa, 41, works as an in-demand makeup artist - heading the makeup department on Strictly Come Dancing among other gigs.

Last year, Ant spent two months in rehab for an addiction to painkillers he developed following a knee operation.

Announcing their divorce in January, the TV presenter's spokesperson had said that Ant was "very sad to announce" the end of his marriage.

Girls With Goals || Her · Ep.155: 'Bits of Me' - Linnea Dunne on the importance of women's health
popular
Tried and tested: I tried the viral TikTok mascara hack to see if it really works
Matilda's Bruce Bogtrotter is a doctor now - and he doesn't even like chocolate
Someone has ranked the penis size of men from all over the world
Love is dead... Shakira and her husband Gerard have reportedly split
Here's the average age people lose their virginity around the world
Kate Winslet experienced "horrible" body shaming after Titanic
Scarlett Moffatt discovers ‘30% rain’ on weather app doesn’t mean chance of rain
You may also like
3 months ago
Short women and tall men make the happiest couples, study claims
1 year ago
The man who married his best friend for tax reasons two years ago has died
1 year ago
'Happy wife, happy life' is a very real thing, according to one study
1 year ago
The important 5-minute bonding exercise to do as a couple before baby arrives
1 year ago
Marriage is actually twice as stressful as raising children, study finds
1 year ago
Bride wants to stop fiancé's three-year-old daughter from attending their wedding
Next Page