It's being reported that Coldplay's Chris Martin and 50 Shades of Grey star, Dakota Johnson have parted ways.

The news broke earlier this week with rumours that there was one major driving force between the pair splitting.

The topic of children.

Speaking to the Sunday Express, a close friend of the couple revealed that when it came to children, the couple couldn't be further apart on what it is they wanted. 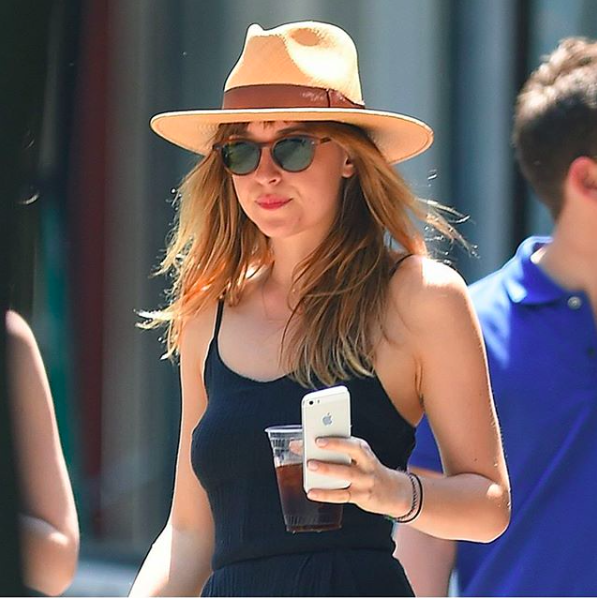 "Chris made it clear that he wants more kids as soon as possible but Dakota's career has really taken off and that's the last thing she wanted to think about right away.

"It got to the point, last month, where a light seemed to flick on in both their heads and they realised they were pulling in completely opposite directions - so they decided to call it a day," the source explained.

42-year-old Chris already has two kids with his ex-wife, Gweneth Paltrow. As daughter Apple is 14-years-old and son, Moses is 12-years-old, it makes sense that Chris is longing for young kids again, however, as Dakota is 13 years younger than Chris, she's just not at that stage yet. 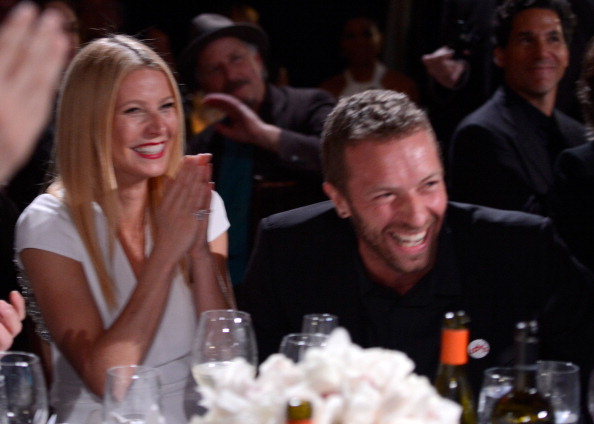 The pair dated for 20 months and their split reportedly shocked friends who thought the pair were heading down the aisle.