Ariana Grande's iconic ponytail is known across the globe. The hair which is longer than our list of complaints on a Monday morning has become a signature look for the star who, admitted to relying on hair extensions after her hair suffered a lot of damage from bleaching and hair dye during her Disney Channel days. 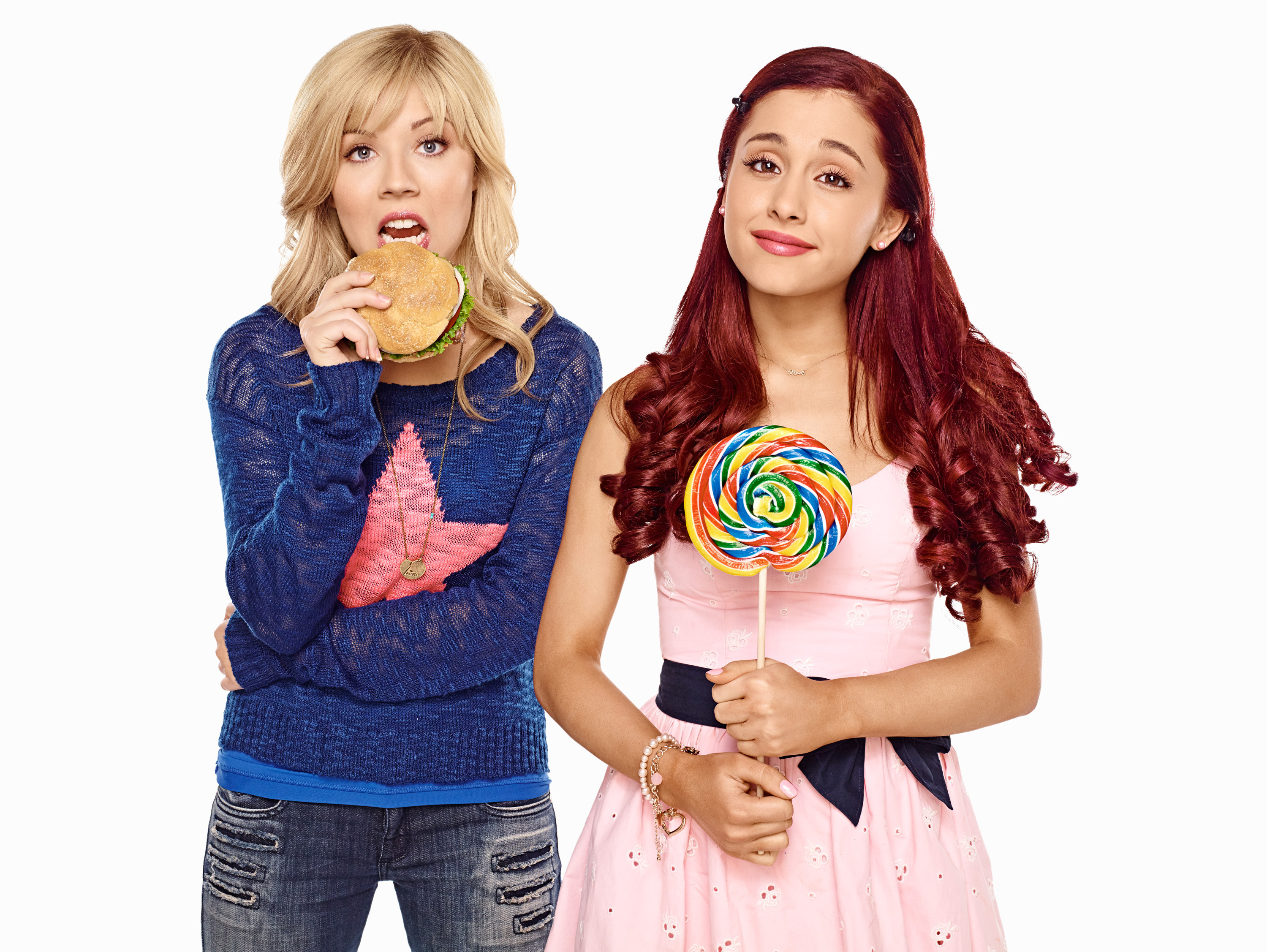 Admitting that her hair "looks rachet" down in a Facebook post four years ago, the star is now beginning to notice a little progression and often wears it down, however, still with extensions.

And so, yesterday after getting asked about her hair for the presumably one-millionth time, the Sweetener star actually shared a video of her natural curly bob without extensions for what could be the first ever.

END_OF_DOCUMENT_TOKEN_TO_BE_REPLACED

Admitting that her hair is slowly returning to its natural curly ways after she bleached it blonde last year (adding to the damage), we have to admit that we're loving the short bangs.

Fans also asked Ariana if we'd ever see her with curly hair again to which she basically replied is a work in progress.

Might the star ditch her extensions for a more au naturel look?

Who knows but we're excited.

popular
Deirdre Morley issues medical negligence action against HSE and hospital
And Just Like That... episode 8: Nobody saw this one coming
People are only realising Kendall Jenner and Gigi Hadid are related and the reactions are gas
Ben Foden's wife Jackie says it is "not possible" for him to cheat on her
Love Island's Amber Gill could be banned from Instagram over ad controversy
These are the top baby names for 2022
Downton Abbey's Michelle Dockery has gotten engaged
You may also like
5 days ago
Here is everything we know about the Desperate Housewives reboot
6 days ago
Cheer season 2 further highlights the vulnerability of its young stars
1 week ago
Desperate Housewives could be coming back - but what could we expect from a reboot?
1 week ago
Don't Look Up smashes Netflix viewing records
3 weeks ago
Oscar-nominated director Jean-Marc Vallée dies aged 58
4 weeks ago
After three long years, The Apprentice is coming back this January
Next Page