The star passed away yesterday.

Yesterday it was announced that Arrested Development actor Jessica Walter had passed away at the age of 80.

The veteran actor had also starred in movies and shows such as Play Misty For Me, Archer, Amy Prentiss and The Group. 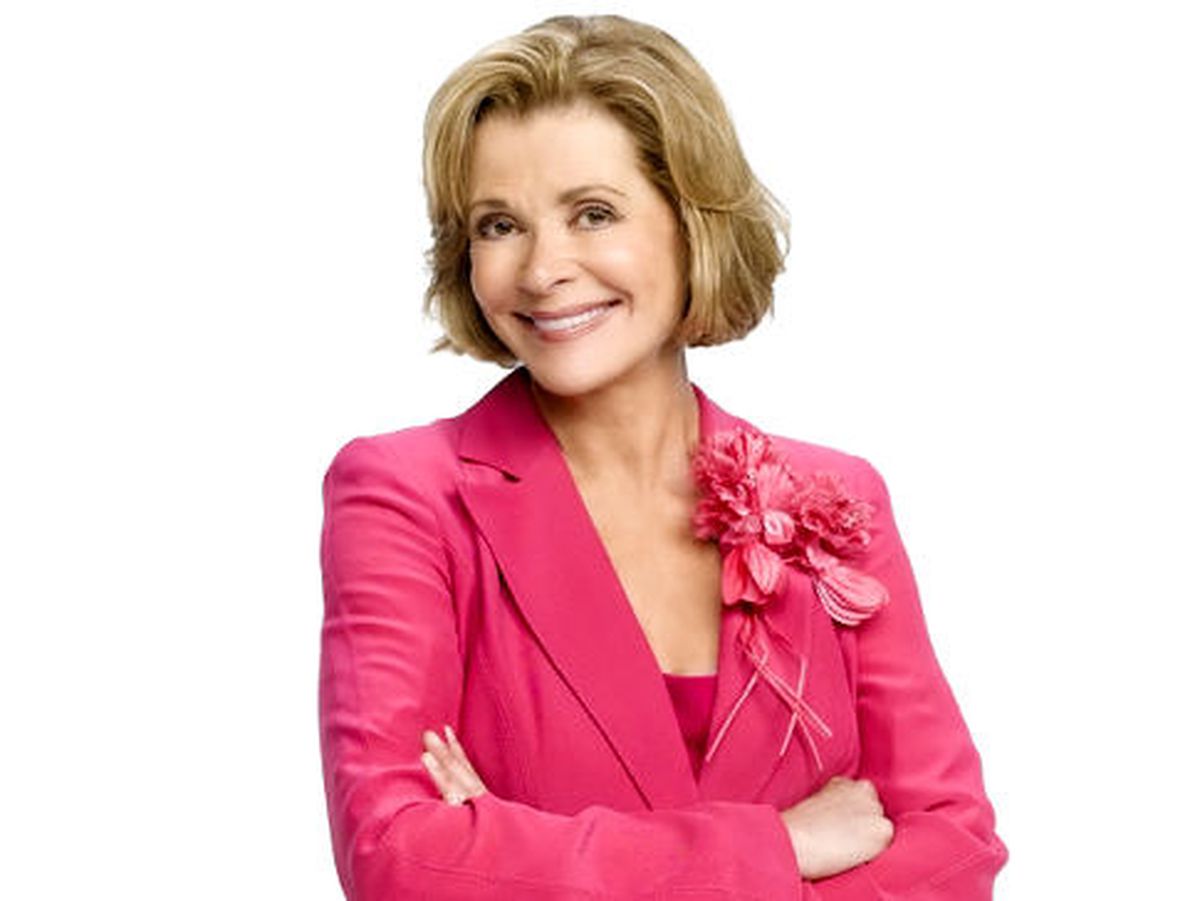 END_OF_DOCUMENT_TOKEN_TO_BE_REPLACED

Since 2003 Walter has been best known for playing the outrageous and blunt Lucille Bluth on hit TV series Arrested Development.

After the announcement that the beloved actor had passed many of the Arrested Development cast took to social media to share how much they will miss Walter including Jason Bateman who played her son on the show;

"R. I. P. Jessica Walter. What an incredible career, filled with amazing performances. I will forever remember my time with her, watching her bring Lucille Bluth to life. She was one of a kind. All my love and thoughts to her family."

Others including Will Arnett and Tony Hale, who also played her sons on the show sent their love to her family;

"Jessica Walter was a deeply talented person. We first met on a pilot in ‘96 and I was instantly blown away. I’m fortunate to have had a front row seat to her brilliance for 25 years.

My thoughts are with her daughter Brooke and grandson Micah today. Farewell Jessica, you’ll be missed".

She was a force, and her talent and timing were unmatched. Rest In Peace Mama Bluth. pic.twitter.com/wJeOeJleR3

Walter's daughter Brooke released a statement yesterday to The Hollywood Reporter confirming that her mother had sadly passed away;

"It is with a heavy heart that I confirm the passing of my beloved mom Jessica. A working actor for over six decades, her greatest pleasure was bringing joy to others through her storytelling both on screen and off. While her legacy will live on through her body of work, she will also be remembered by many for her wit, class and overall joie de vivre.”

Girls With Goals || Her · Ep.160: The Beauty Of Coaching - Hayley Harrison joins us from Sport Ireland
popular
Kate Middleton has addressed the rumours that she's pregnant with her fourth child
TV host makes baffling remark about Meghan Markle's 'reaction' to royal family photo
The Queen has banned Meghan Markle from wearing any of Princess Diana's jewellery
Why Prince Harry and William aren't walking together at Prince Philip's funeral
A royal insider has revealed the truth behind Meghan and Kate's rumoured feud
Prince Philip 'advised Prince Harry not to marry Meghan' for a brutal reason
This is how much 91-year-old Queen Elizabeth drinks every day
You may also like
3 years ago
Arrested Development fans has been confirmed for a fifth season
1 week ago
Laura Whitmore urges fans to "stop comparing bodies" of new mums
1 week ago
Glee cast reunite to pay touching tribute to Naya Rivera
1 week ago
Regé-Jean Page responds to claims he was rejected from role due to race
1 week ago
Loose Women's Jane McDonald pays tribute after partner dies
1 week ago
Khloe Kardashian: “My body, my image and how I choose to look and what I want to share is my choice"
Next Page