But it looks like The Hills could be alive with a rekindled romance.

It's been reported that Audrina Patridge has rekindled her relationship with singer Ryan Cabrera, eight years after they split.

“They’ve been spending a lot of time together recently and are having a good time.”

On Thursday evening, the duo were photographed by Audrina's stylist as they got a vitamin drip session.

Metro reports that the next day, Ryan spent the evening with Audrina and the family of her sister, Casey.

And the news of the possible reunion sent The Hills fans into a frenzy.

Audrina Patridge & Ryan Cabrera are dating again?! 😮 Now I have to go reminisce to his songs.

Audrina Patridge and Ryan Cabrera are back together... bitch is 2010 again and I AM HERE FOR IT.

The pair were first linked in January 2010, with the early parts of their relationship being documented on the final season of The Hills.

They ended up going their separate ways five months later, in May 2010, as Audrina was worried that they may have moved too quickly. 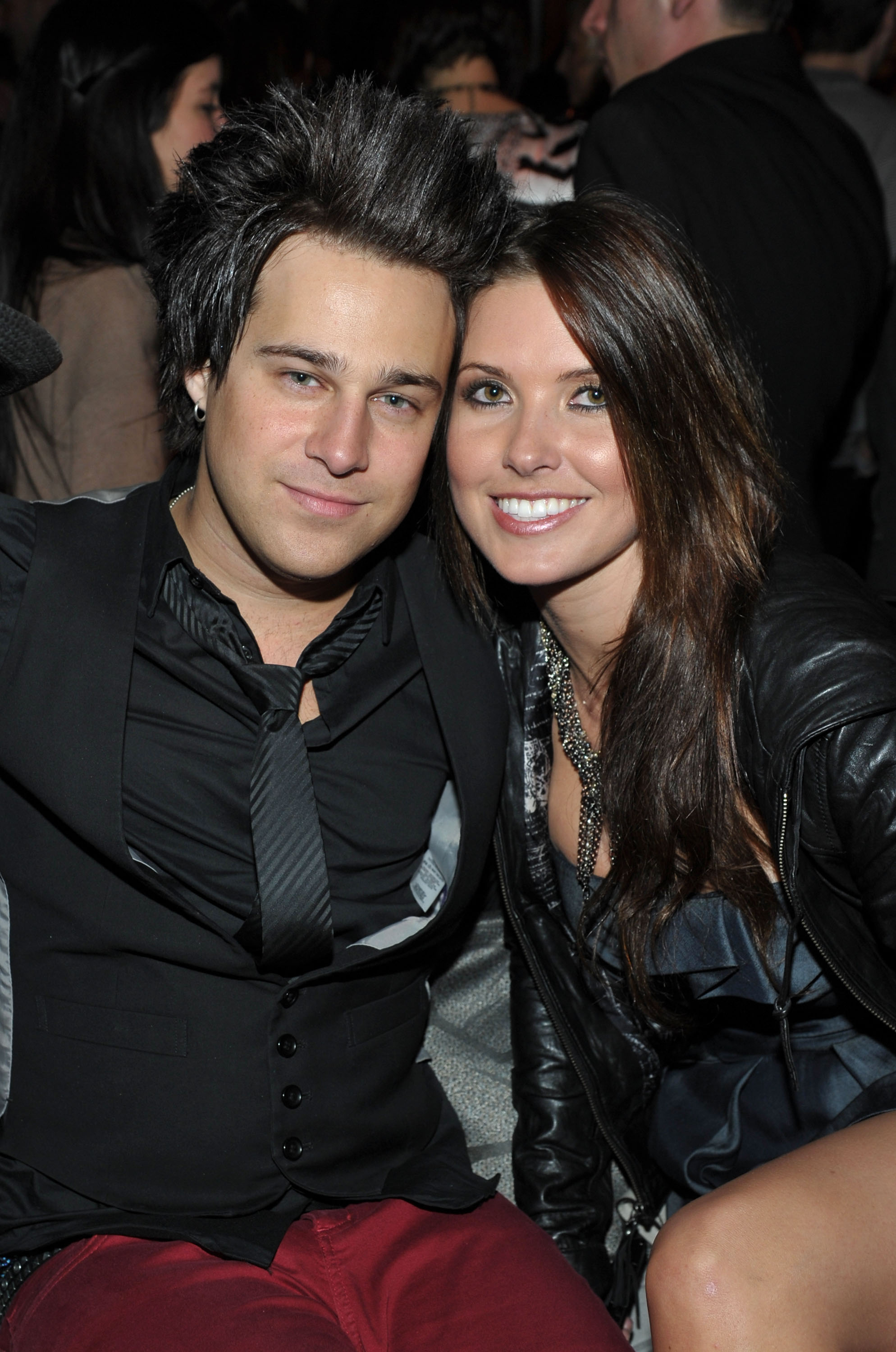 She told him at the time:

"You're going to be going on tour…that's one of my concerns…the girls and drinking and, you know, drinking too much and them taking advantage.

"Maybe this is too much too soon. Maybe we rushed into this, and now it's just like at a dead end."

Audrina went on to continue her on-off relationship with Justin Bobby, before she moved on to BMX rider Corey Bohan.

She gave birth to their first child together, Kirra Max, in 20116, shortly before she wed Bohan.

They separated in September 2017, amid an alleged domestic violence incident.

popular
Love Island: Mollie's family issue apology following allergy comments
Woman dies in water park zip line accident in Brazil
Love Islanders will decide whether to recouple in Casa Amor TONIGHT
Love Island fans think someone has left after Luca arrives back to empty bed
Sunny weather set to return tomorrow with highs of 23 degrees
Penneys has a perfect dupe for Charlotte Tilbury's Flawless Filter foundation
Friends creator says they regret not using correct pronouns on the show
You may also like
2 weeks ago
Why does a show like Love Island work so well?
3 weeks ago
Netflix looking for participants for Squid Game reality series
7 months ago
Vogue Williams to host new body image show Send Nudes
8 months ago
Channel 4 viewers not able for documentary about threesomes
9 months ago
Is there a future for reality TV?
9 months ago
Married At First Sight star removed from show for "unacceptable" behaviour
Next Page