Bad News Ladies: Rob Kearney is Officially Off The Market

Hearts have been broken around the country this morning as the Herald revealed that 28-year-old rugby star Rob Kearney is officially off the market.

According to the newspaper, Kearney is dating 21-year-old Jess Redden – and has been for the last year or so.

The Ireland and Leinster star has been seen with the Dundrum native out and about around Dublin. This is the first time the rugby star has been linked with anyone since he dated Footballer’s Wives start, Susie Amy. He has been spotted out with Jess in what is being described as “one of the worst-kept secrets in rugby circles.”

END_OF_DOCUMENT_TOKEN_TO_BE_REPLACED 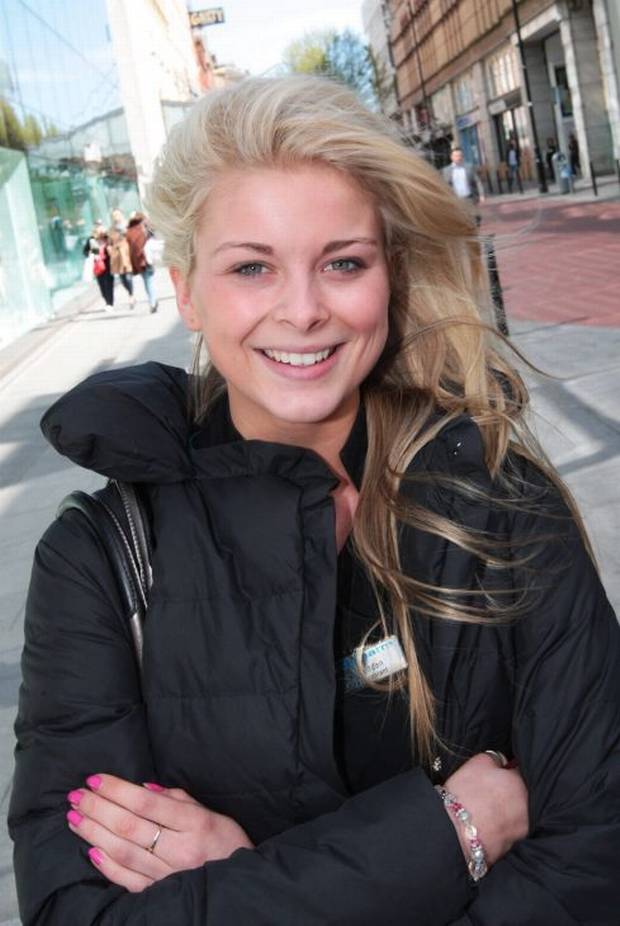 According to the Herald’s source, “Rob’s a very private guy and like a lot of the rugby players, he hates talking about his relationships so has made a point of not making a big deal when he has a girlfriend. It’s something he would prefer to keep out of the spotlight.

“He and Jess have been together for roughly a year,” the source continued. “And things have been going really well between them. It was common knowledge in their tight-knit circle that they were going out but they weren’t going to announce it."

Rob is also part of a new venture along with brother Dave, and fellow rugby players Jamie Heaslip and Sean O’Brien after the lads opened a new bar The Bridge 1859 in Ballsbridge recently.