Ben Affleck and Jennifer Garner have reportedly jetted off to the Bahamas in the wake of their divorce announcement.

This week, a day after their 10th wedding anniversary, the couple announced that they had "made the difficult decision to divorce." 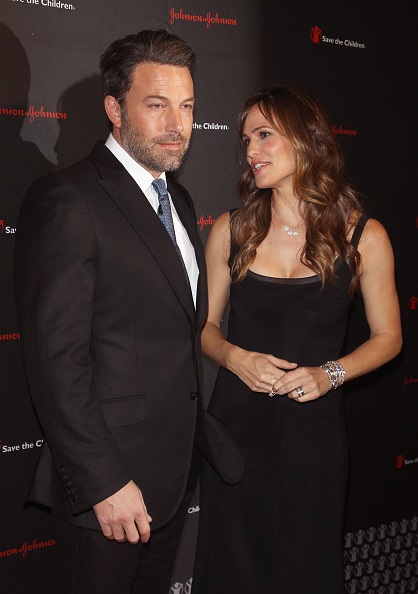 The pair were married for ten years.

END_OF_DOCUMENT_TOKEN_TO_BE_REPLACED

Now they have reportedly been spotted at a private resort in the Bahamas with their three children - Violet (9), Seraphina (6) and Samuel (3).

A source told the New York Post that the couple fled just as the news broke so that they could be with their children "away from the spotlight." 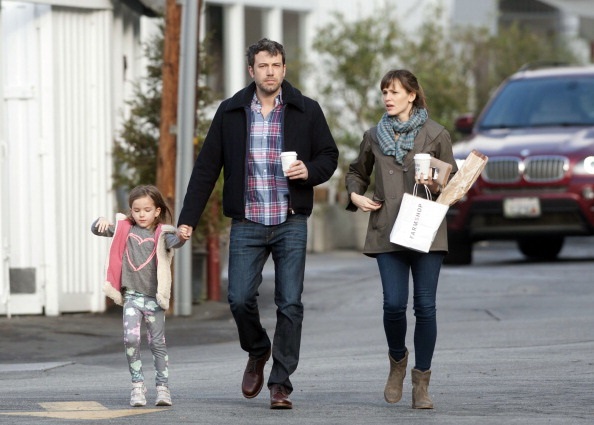 The couple are putting their children first.

The source explained: "They have been spending a lot of time with the kids. This has been hard for everyone, but they are both doing everything to put the kids first."

Another insider emphasised that the pair's priority is their family, adding that they are "worried about how the kids will adjust." 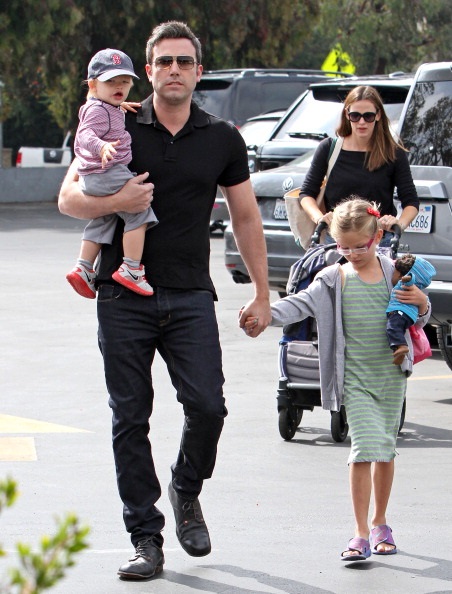 Ben and Jennifer have three children together.

The publication also reports that 42-year-old Ben plans to live on the property of their LA family home to help co-parent with Jennifer.

popular
Late Late Show viewers are not happy with Ryan's questions for Billy Connolly
10 items from Zara for the perfect autumn capsule wardrobe
Former detective chief says Brian Laundrie discovery is "strange"
Paris Hilton says she was "slapped" and "strangled" as a teen in youth care
This hot water bottle pouch is perfect for menstrual cramps
Strictly microphones pick up gas audio from the contestants
Festive feels: Dominos has launched their first-ever Christmas-themed pizza
You may also like
2 years ago
Turns out, this colour of wine gives you the WORST hangover
5 years ago
Pretty Little Liars actor Brandon Jones could be facing over five years in prison
5 years ago
Gwen Stefani Receives Massive Backlash After "Insulting" April Fools' Prank
5 years ago
Katie Price Names And Shames The Twitter Trolls Bullying Her Son Harvey
5 years ago
Kim Kardashian Blasts "Body-Shaming and Slut-Shaming" In Brilliantly Honest Post
5 years ago
WATCH: Emma Watson Launched HeForShe Arts Week On International Women’s Day
Next Page