Ben Affleck has said his thinks his divorce from Jennifer Garner is the "biggest regret" of his life.

The 47-year-old recently spoke to the New York Times in a deeply personal interview, where he discussed the end of his marriage to Garner and reflected on his personal battles with alcohol.

“People with compulsive behaviour, and I am one, have this kind of basic discomfort all the time that they’re trying to make go away,” he explained.

END_OF_DOCUMENT_TOKEN_TO_BE_REPLACED

“You’re trying to make yourself feel better with eating or drinking or sex or gambling or shopping or whatever. But that ends up making your life worse. Then you do more of it to make that discomfort go away. Then the real pain starts. It becomes a vicious cycle you can’t break. That’s at least what happened to me.”

Affleck told how he drank "relatively normally for a long time", but that he started doing it more when his marriage to Garner "was falling apart." 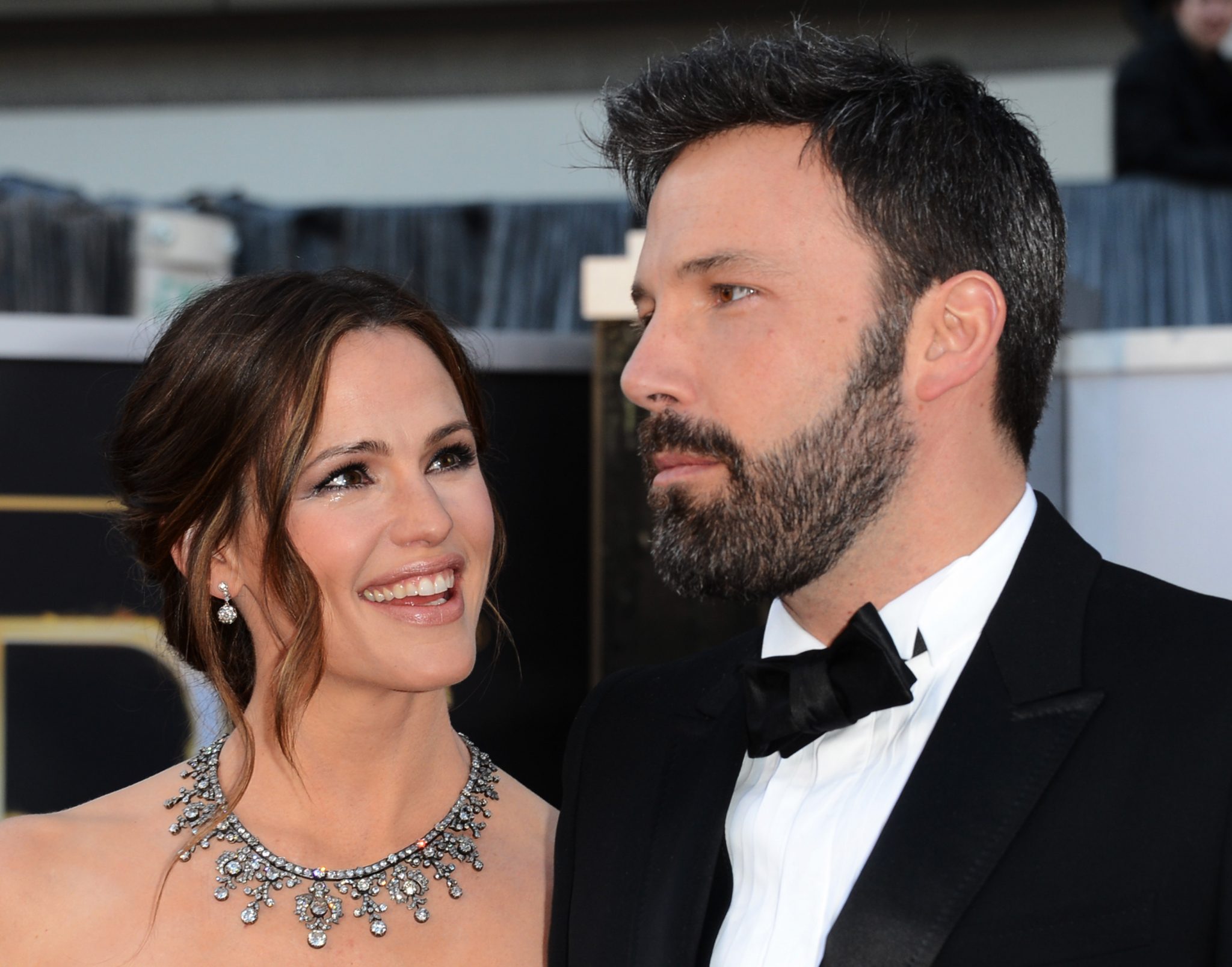 “What happened was that I started drinking more and more when my marriage was falling apart. This was 2015, 2016. My drinking, of course, created more marital problems," he added.

Garner and Affleck got married in 2005 and share three children together: 14-year-old Violet, 11-year-old Seraphina and seven-year-old Sam. They divorced in 2018, after 13 years of marriage.

“The biggest regret of my life is this divorce,” he told the publication. “Shame is really toxic. There is no positive byproduct of shame. It’s just stewing in a toxic, hideous feeling of low self-worth and self-loathing.”

The Way Back actor admitted that while he has "certainly made mistakes", he's trying not to "obsess" over them.

END_OF_DOCUMENT_TOKEN_TO_BE_REPLACED

“It’s not particularly healthy for me to obsess over the failures — the relapses — and beat myself up,” he said. “I have certainly made mistakes. I have certainly done things that I regret. But you’ve got to pick yourself up, learn from it, learn some more, try to move forward.”

popular
Goodbye, clutter: This 30-day challenge will help organise your entire life in one month
Someone has ranked the penis size of men from all over the world
You stars Victoria Pedretti and Dylan Arnold spark romance rumours
Why Are Men so Obsessed With Boobs? The Answer is Pretty Surprising...
Forensic officers continue search for missing 4-year-old Cleo Smith
Here Are The Top 20 Most Common Pin Codes in The World
This is how much 91-year-old Queen Elizabeth drinks every day
You may also like
12 hours ago
Forensic officers continue search for missing 4-year-old Cleo Smith
16 hours ago
TikTok star arrested and charged with murder of estranged wife
16 hours ago
Police in US deny Brian Laundrie DNA rumours
1 day ago
Sabina Nessa's sister calls for leaders to "step up" and make streets safe for women
1 day ago
Woman in 20s seriously injured in motorbike hit-and-run in Dublin
5 days ago
Former detective chief says Brian Laundrie discovery is "strange"
Next Page