The wonderful Beyoncé has opened up about suffering a miscarriage, in a candid interview with Elle.

She spoke about how "that all pain and loss is in fact a gift".

The singer and mother said:

"I began to search for deeper meaning when life began to teach me lessons I didn't know I needed."

"Having miscarriages taught me that I had to mother myself before I could be a mother to someone else."

She went on, explaining how the arrival of her daughter Blue changed her perspective. 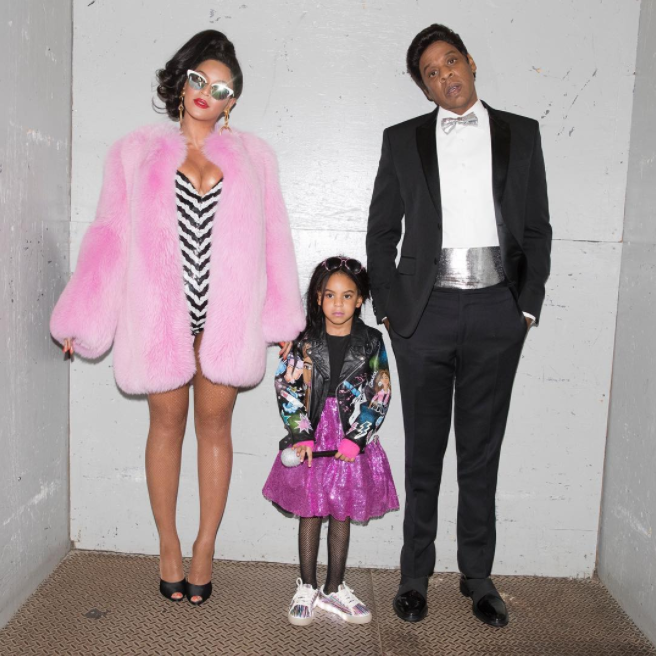 "Then I had Blue, and the quest for my purpose became so much deeper."

"Being 'number one' was no longer my priority. My true win is creating art and a legacy that will live far beyond me. That's fulfilling."

"I died and was reborn in my relationship, and the quest for self became even stronger. It's difficult for me to go backwards."

"If someone told me 15 years ago that my body would go through so many changes and fluctuations, and that I would feel more womanly and secure with my curves, I would not have believed them," she said.

"But children and maturity have taught me to value myself beyond my physical appearance and really understand that I am more than enough no matter what stage I'm at in life.

"Giving zero f**** is the most liberating place to be. Also knowing true beauty is something you cannot see."

So brave of her to open up like this!