Binky Felstead has just ticked off another personal milestone as she takes to the cover of Women's Health UK for their April edition.

Showcasing her incredible physique which she's not afraid to admit she has worked very hard for, the 28-year-old looks phenomenal.

Speaking about what motivates her to keep pushing forward, becoming the best version of herself and most importantly, about being a mum to India, who turns two in June, Binky got real about life as a single mum.

“But I’ve always been a believer in what’s meant to be is meant to be and that things happen for a reason and that’s how I’ve just kind of led my life.”

Binky split from partner, Josh (JP) Patterson in September. The pair who met on Made In Chelsea called it a day 15 months after India was born, realising that they're better off apart.

“I can get quite low scrolling through Instagram and seeing all these happy, or what looks like happy, families – mums and dads and babies." 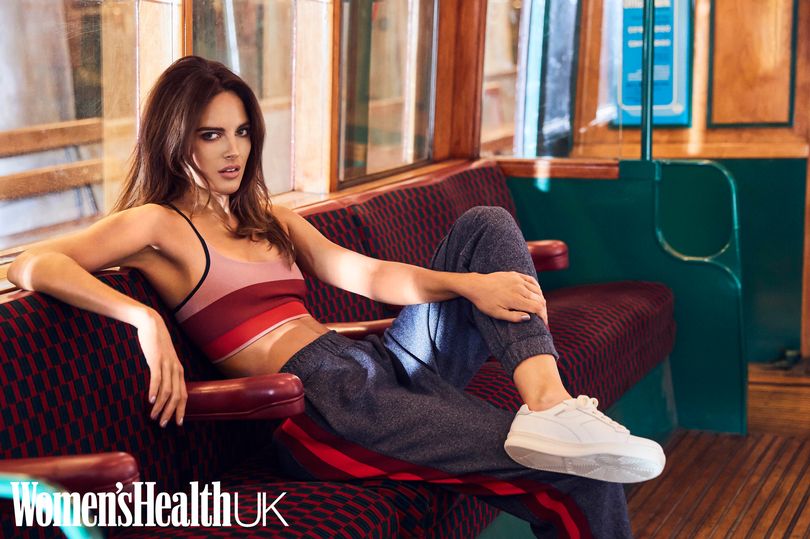 But Binky and JP are determined to keep their friendship for the sake of their daughter and so far, seem to be co-parenting well.

“It’s going to throw a spanner in the works when one of us meets someone. I know we’re both adult enough to be kind of fine.

“I just think it’s going to be quite weird at the beginning. It’s little things like, I can still go to his parents’ house for the weekend with him and India. We want to keep that.”

popular
Traditional names such as Mary, Maureen, John and Michael may soon be extinct
Husband demands divorce after wife changes baby's name behind his back
Wagatha Christie: Rebekah Vardy storms out of court just 30 minutes into final day
Irish mum shares "harrowing" experience after kids almost abducted in Turkey
Deborah James "scared to go to sleep" as she receives hospice care
Wait, is Maura Higgins in a new relationship?
Tributes paid after Love/Hate actor Stephen Clinch dies aged 52
You may also like
1 week ago
Derry Girls fans in bits following emotional season finale
1 week ago
Harry Styles to become next star to read a CBeebies bedtime story
1 week ago
Season 3 of Bridgerton will be all about Penelope Featherington
1 week ago
Neil Patrick Harris to star in new Netflix rom-com about a gay single man in Manhatten
1 week ago
Virgin River season 4 is coming – and here's what we know so far
2 weeks ago
Nick Cave pays tribute to son Jethro, who has passed away aged 31
Next Page