Blac Chyna and Rob Kardashian have welcomed their first child

Blac Chyna and Rob Kardashian are the proud parents of a baby girl named Dream.

"She [Dream] is gorgeous and has tons of hair!" 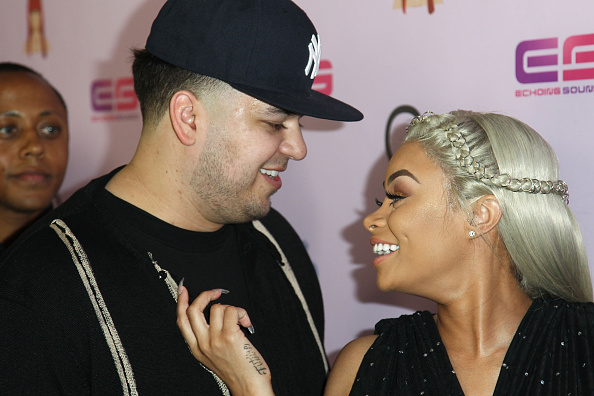 Blac, who has a four-year-old son named King Cairo with her ex-boyfriend Tyga (who happens to be dating Rob's half-sister Kylie now, confused yet?! ) became engaged to Rob in April, ten weeks after their relationship became public knowledge.