An in-law's wedding would make anyone feel a little tense - probably more so when it's being televised.

It looks as though Meghan Markle snapped at Prince Harry as they sat in St George's Chapel during the wedding of Princess Eugenie and Jack Brooksbank on Friday.

Some viewers spotted Meghan roll her eyes at Harry when he appeared to interrupt her conversation with Zara Tindall as they waited for the ceremony to begin. 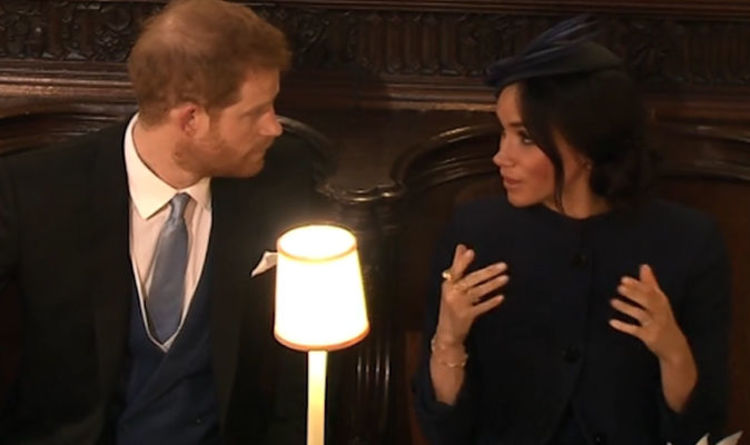 END_OF_DOCUMENT_TOKEN_TO_BE_REPLACED

She raised her hands in what looked like exasperation as she said something to Harry and then switched her smile back on to continue chatting to Zara.

Body language expert Judi James has weighed in, saying that it does indeed look like the two had a tiff in the chapel.

"Harry mutters something to Meghan and her eyebrows raise before she turns her head towards him, using what looks like an emphatic gesture with each word of her reply," Judi told The Mirror. 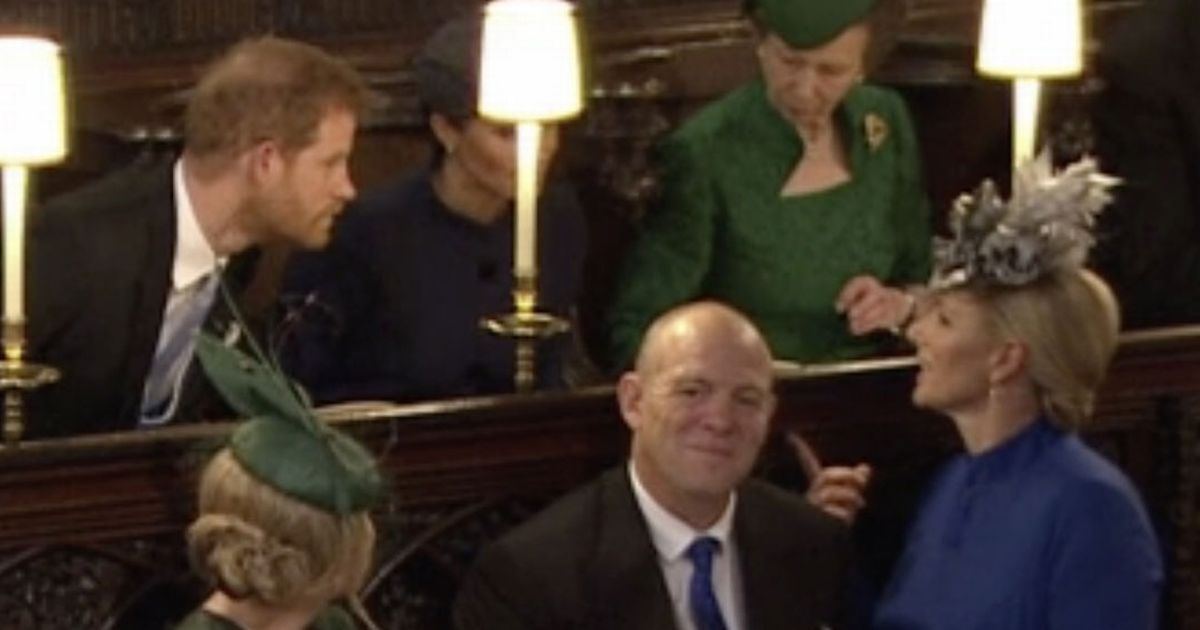 "Harry starts to talk to her and she performs a subtle eye-dart to her left, a bit like a mother whose kid is trying to interrupt her grown up conversation.

"She turns to Harry and seems to have a slightly firmer conversation, raising her hands and then bringing them together and using a small head-baton gesture for emphasis.

"Meghan leans back towards Zara, resuming her polite social smile along with their conversation.

"Harry rubs his face, chews his lips and leans into the side of his seat like a child that has just been told to sit still."

Sure look - sometimes a girl just has to do what she has to do to get some peace.

popular
Tom Parker's wife suffers more heartbreak just nine months after husband's death
Father took daughter to hospital three times before she died of Strep A
Fans are feeling seriously sorry for Molly Mae Hague after resurfaced interview
He may be a politician, but Leo Varadkar's personal life is none of our business
Here are our top picks from this week's Lidl Toy Event
"I slept with your fella": Vogue speaks out about ex's cheating
Gift Guide: 15 unique Irish presents for Him, Her and Kids this Christmas
You may also like
2 months ago
Prince Harry told about Queen's death five minutes before public announcement
2 months ago
Prince Harry issues statement following death of Queen Elizabeth
3 months ago
Why Meghan Markle doesn't share photos of her children
3 months ago
5 things we learnt from Meghan Markle's most recent interview
3 months ago
Meghan Markle reveals Archie's nursery went on fire during royal tour
4 months ago
Prince William and Kate send birthday message to Meghan Markle
Next Page