U2 frontman Bono left one waitress in LA in shock over the weekend when he gifted her with a $150 tip.

Bono is said to have visited Canter’s deli in LA on Saturday night after gigging at the Forum venue. 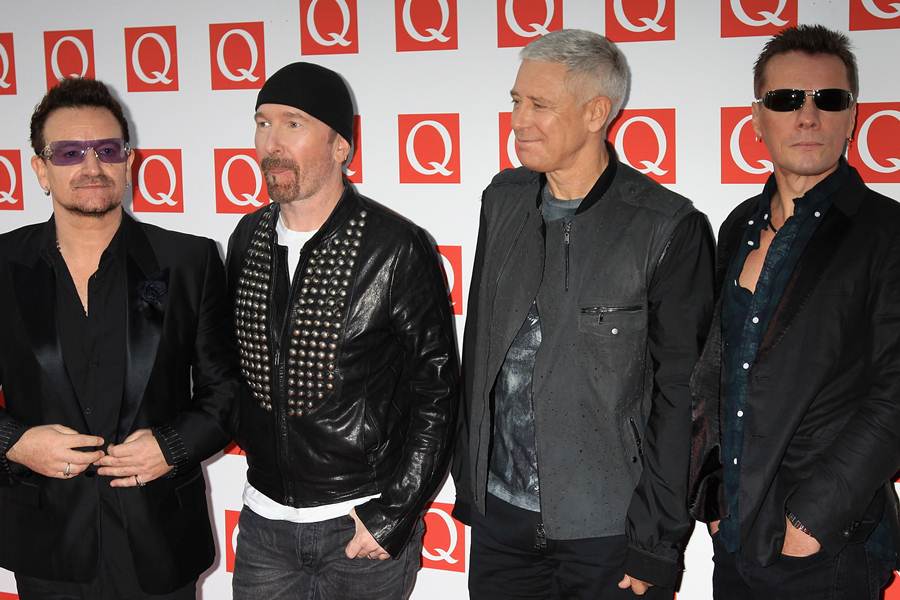 END_OF_DOCUMENT_TOKEN_TO_BE_REPLACED

Billboard have reported that he tipped the waitress, who has been working in the delicatessen for 50 years, $150 for his meal that cost less than $20.

“The rocker asked his server to pick out his meal, which she did, bringing out a veritable mish-mash of classic Jewish deli fare,” Billboard reports.

Bono was clearly happy with her choices!