Brad Pitt's got a new girlfriend and no, calm down, it's not Jennifer Aniston

She is an independent woman and she doesn't need no man.

If she did though, that would be OK too.

Because Jen Aniston is a great gal and she deserves the world and more - but this isn't about Jen. This is about Brad. And the fact that he's apparently got a new Hollywood girlfriend.

Spoiler: it's Charlize Theron. And the were introduced by her ex-fiancée Sean Penn. 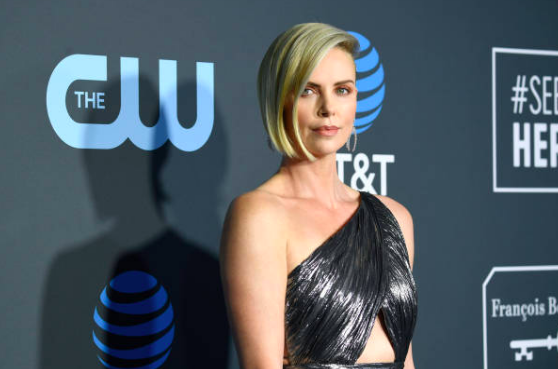 The Sun reports that the pair went a few dates over the past month or so but that things have really started to "develop" recently.

An insider said that they dined at Hollywood's Chateaux Marmont and that throughout the evening, the pair were "ridiculously touchy-feely."

Brad even allegedly had his "arm around her back" for most of the night.

The source went on to say that "At one point he winked at her. Brad seemed in a really good place – they both looked really happy."

Based exclusively on that wink? You better believe it. 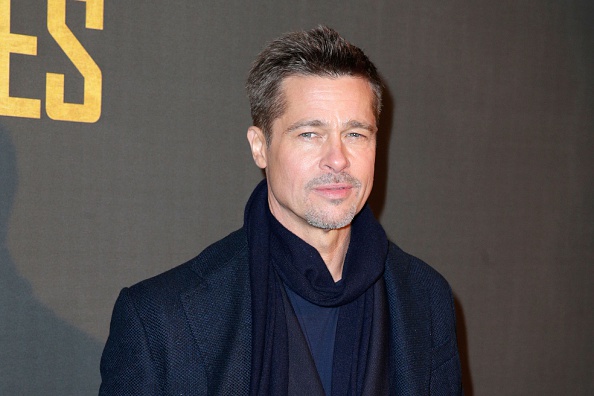 This is the first major romance that Brad has been linked to since finalising his divorce with Angelina Jolie.

The pair bad announced their split in 2016. Following two years of negotiations concerning their six children, the two appear to be in a more positive place regarding their children.

Last year, Jen An was forced to release statement following rumours that she and Brad were getting back together.

Her publicist called the reports a "complete fabrication."

"Whatever else is printed about us that is not directly from us, is someone else's fictional narrative," she said.

popular
Dublin TikTok house deny staging dance with couple having sex behind them
WATCH: Zara shopper left mortified over embarrassing trouser gaffe
Woman in court in connection with the identifying of boy found guilty of Ana Kriégel on social media
Here's what happens on every day of your menstrual cycle (roughly)
Someone has ranked the penis size of men from all over the world
Gardaí investigating after body of woman and infant boy found in Dublin
Jessie J confirms split from Channing Tatum
You may also like
8 months ago
Is a Brad and Jen Valentine's reunion what we REALLY want to see?
8 months ago
Brad Pitt's response to the drama over his reunion with Jennifer Aniston is interesting, to say the least
8 months ago
Jennifer Aniston 'happy to have Brad Pitt back in her life as a friend'
8 months ago
Angelina Jolie 'doesn't care' about Brad and Jen's reunion - and unfortunately, she's the only one
9 months ago
Brad Pitt's on Tinder now so form an orderly queue, lads
9 months ago
Brad Pitt and Jennifer Aniston's SAG Awards backstage moment was pretty decent
Next Page