Bradley Cooper has revealed the "insane" story of the time he was held at knifepoint while collecting his daughter from school in New York.

Speaking about the scary moment, he told of the time he was held on a subway a few years ago.

The incident took place on his way to pick up his daughter from school while wearing noise-cancelling headphones, unable to hear what was around the corner. 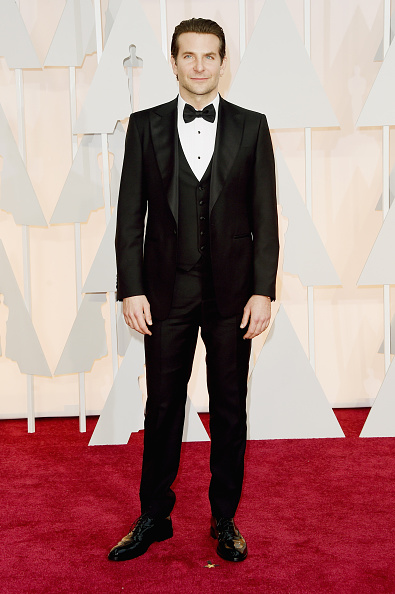 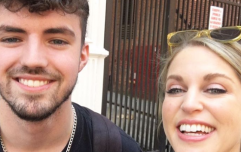 END_OF_DOCUMENT_TOKEN_TO_BE_REPLACED

The Hangover actor spoke about the incident on Dax Shepard's Armchair Expert podcast, saying: "I used to walk around New York City all the time with these [headphones] on - I was on the subway and I got held up at knifepoint.

"It was pretty insane. I realised I had gotten way, way too comfortable in the city. My guard was down.

"I was all the way at the end of the subway. I felt somebody coming up. I thought, 'Oh, they want to take a photo or something'. As I turned, I'm up against the post like it's The French Connection or some sh*t, and I turned. I looked down and I see a knife." 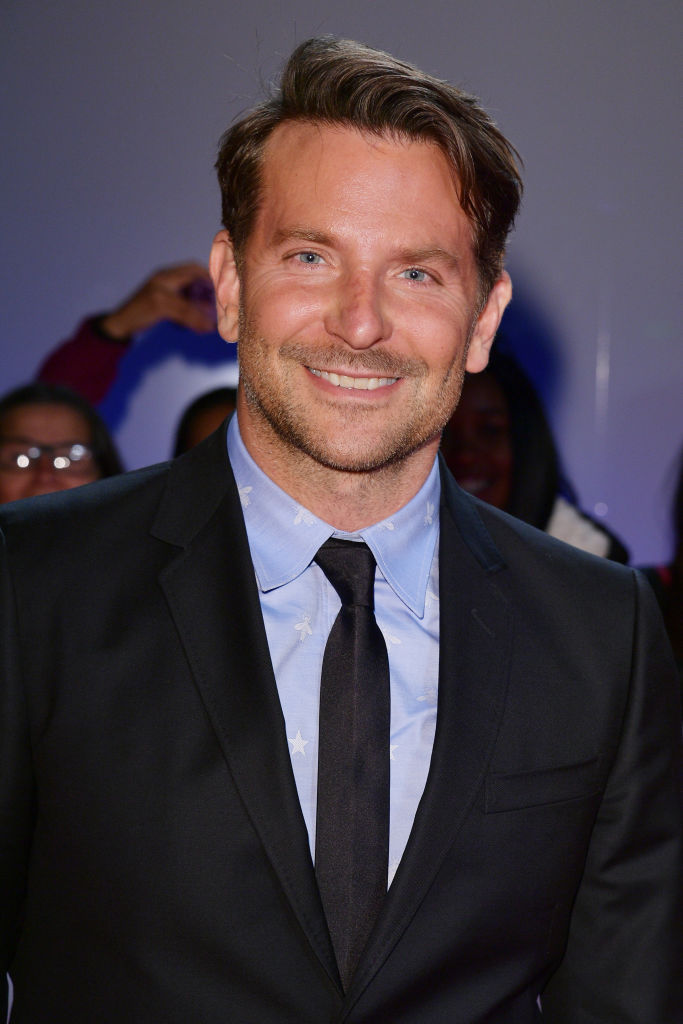 He added: "I have my headphones on the whole time. I can't hear anything. I'm just listening to music. So, it's scored, the whole thing was scored. I look up, I see the person's eyes, and I'm taken by how young they are. 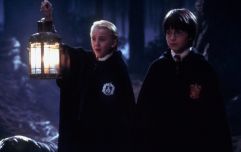 END_OF_DOCUMENT_TOKEN_TO_BE_REPLACED

"I jumped over the turnstile, hid around the white, tiled foyer entrance to the subway, took my phone out. I took a photo of him and then I chased him up the stairs."

Bradley then managed to flag down a police car to report what had happened, who the asked him to check had been stabbed as "what happens is people get stabbed and they're in shock" and they don't know they've been injured.

popular
A celebrity hairstylist just shared a genius hack for the perfect messy bun
What we can expect from Emily in Paris seasons 3 and 4
Penneys has a new homeware collection – and it looks so high-end
Here are all the Instagram accounts of the stars of Netflix's Cheer
5k walk in aid of Women's Aid to take place in honour of Ashling Murphy
Ashling Murphy will be laid to rest in Tullamore on Tuesday
"Traumatised" 10-year-old girl escapes from car as man steals it
You may also like
5 months ago
A new 9/11 documentary is on its way this year
10 months ago
Woman finds abandoned apartment in hole behind her bathroom mirror
1 year ago
Get ready for Rise up New York! where three of our favourite divas will be taking to the (home) stage
1 year ago
PSA: You can get paid to explore New York and live rent-free for three months
2 years ago
There is a GIANT Harry Potter flagship store opening in New York later this year
2 years ago
The world's first museum dedicated to MAKEUP is opening in 2020, and wow
Next Page