With allegations flying around the internet about Ned Fulmer from The Try Guys this week, it seems each and every one of us went through a phase of binging their videos - and now we're all just as invested in this story.

So what in God's name is going on?

First thing you need to know is the background. The Try Guys first came onto the scene when Buzzfeed launched the series in 2014, but they then became an independent group, creating their own YouTube channel in 2018.

Consisting of Keith Habersberger, Eugene Lee Yang, Zach Kornfeld and Ned Fulmer, they would try out some of the most ridiculous things imaginable and quickly gathered a massive following.

Ned, who was known for being the "wife guy" of the group regularly hyped up his wife Ariel, going on to have two children with her and co-writing a cookbook with her as well as the two appearing on the podcast You Can Sit With Us regularly. 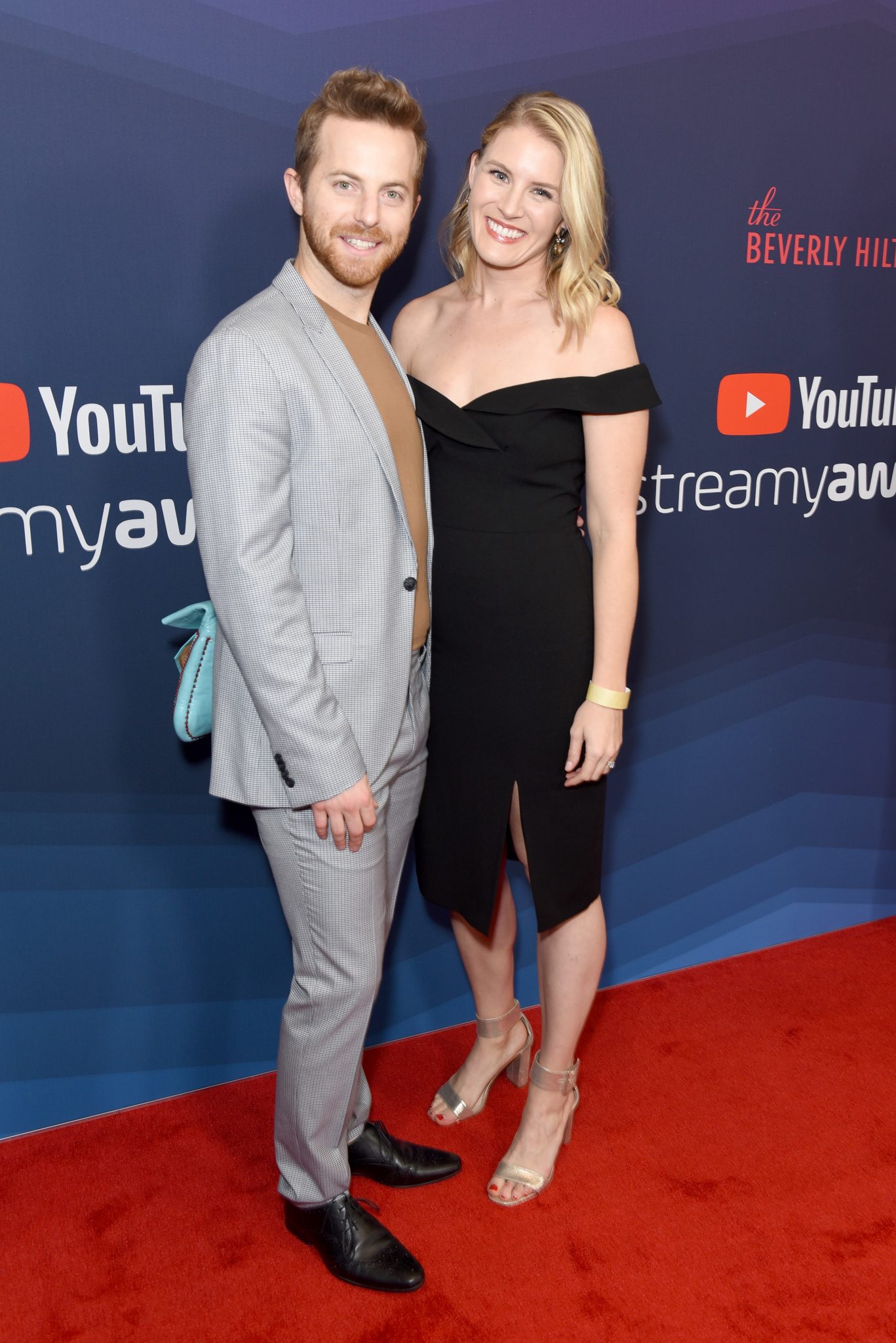 With the basis out of the way, let's get into the juicy part.

More or less, last month Ned did the last thing anyone expected from him and was caught cheating on Ariel, which has now led to him being fired from the group.

Following on from the Adam Levine drama, a now deleted video was posted to Reddit accusing Ned of doing the dirt. Fans had began noticing Ned was appearing in less and less videos recently, with him also being cut out of a photoshoot that there is evidence he attended.

The group then announced in mid-September that they would be switching to only posting one video a week, beginning in October.

The speculations began to arise after a Reddit user named Hamilton390 claimed to have proof of Ned cheating on Ariel. When asked to show the proof, they shared these screenshots; pic.twitter.com/qavqU813qy

This then led to fans noticing that Ned and Alex Herring, one of their producers (and remember that name, she comes back to the story in a bit), were both at the filming of Keith's eat the menu video, but neither seemed to appear in it, something Alex was also known for.

Reddit user hamilton390 shortly after made claims that Ned and Alex were having an affair after someone had sent them blurry videos of Ned kissing someone at a bar, and they had discussed it with Ariel before posting it.

Will Thayer, Alex's fiance of 11 years, then deleted all evidence of her from his social media, unfollowed her on Instagram and put his page on private.

After rumours swirling around about this, but no confirmation up until that point, one of their social media team posted a TikTok crypictally confirming this and saying he had left the team.

Earlier this week the Try Guys put out a statement. Which was followed by one from Ned himself, and then one from Ariel.

The Try Guys' statement read: "Ned Fulmer is no longer working with The Try Guys. As a result of a thorough internal review, we do not see a path forward together."

Ned's follow up read: "Family should have always been my priority, but I lost focus and had a consensual workplace relationship. I'm sorry for any pain that my actions may have caused to the guys and the fans but most of all to Ariel. The only thing that matters right now is my marriage and my children, and that's where I am going to focus my attention."

And then Ariel broke her silence, saying: "Thanks to everyone who has reached out to me -- it means a lot. Nothing is more important to me and Ned than our family, and all we request right now is that you respect our privacy for the sake of our kids."

The Try Guys have now rebranded, Ned has been removed from their social media bios. Only days after the statements were released, Ned was spotted in public... with Ariel.

The couple were seen walking to their car when paparazzi asked what we all wanted to know - what was going on.

Then asking to be left alone, they hopped into the car and drove off - and this is the last of the updates we have... so far.