"To say we’re excited would be an understatement."

Brian McFadden and fiancée Danielle Parkinson have announced that they are expecting their first child together.

Former Westlife star Brian took to Instagram to announce the news this week with a picture of the couple on the cover of OK! magazine.

He captioned the post: "To say we’re excited would be an understatement. Our little miracle."

The couple, who have been engaged for a year, revealed that they have previously suffered two miscarriages which is why they're calling the news a "miracle."

Brian and Danielle have been honest about their struggles to get pregnant and recently opened up about their year long IVF journey. 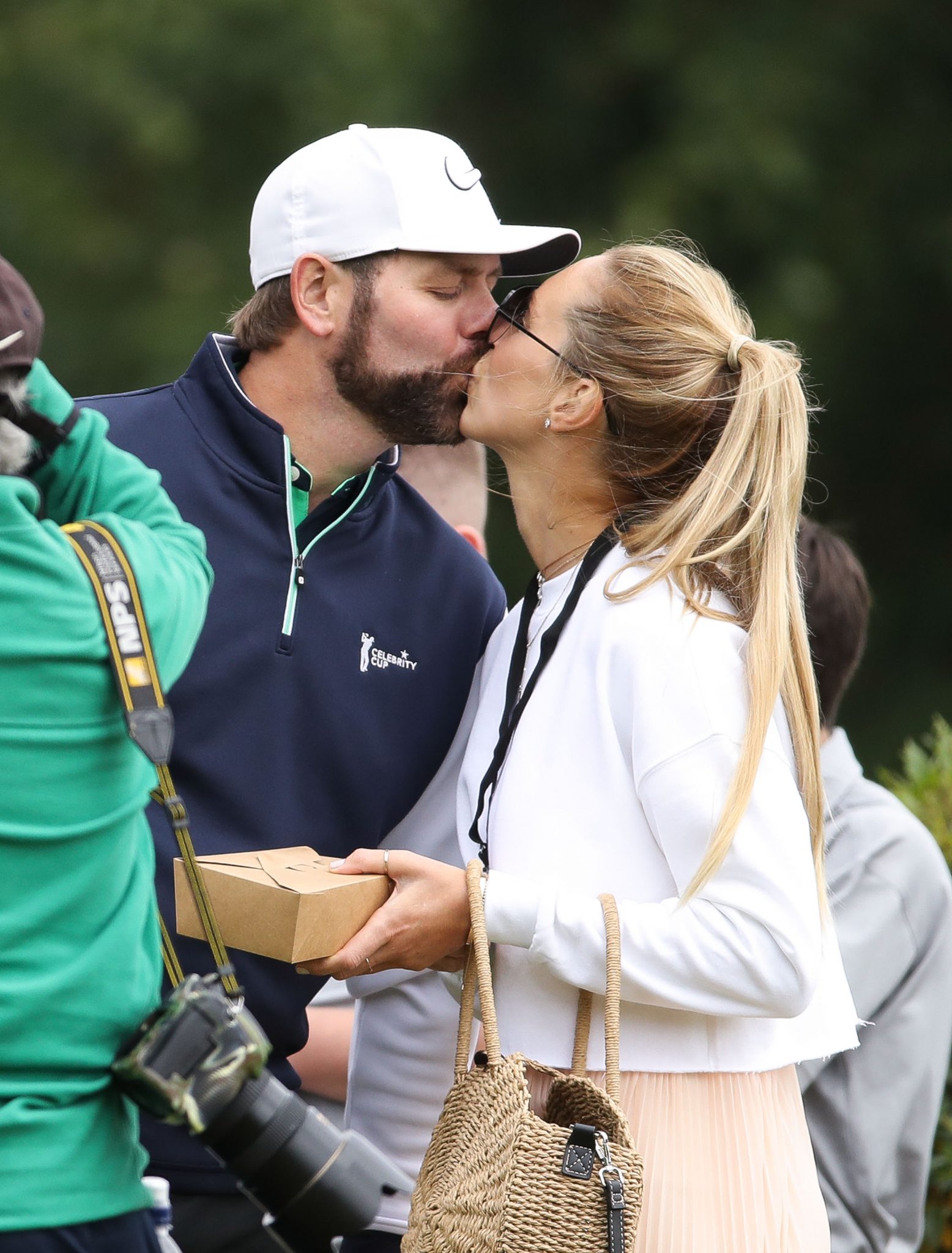 END_OF_DOCUMENT_TOKEN_TO_BE_REPLACED

Danielle said: "It does [feel like a miracle] but I feel awful saying that, as I've had so many messages on Instagram."

The couple have been receiving thousands of messages of well-wishes from friends, family and fans around the world.

"The IVF community is so lovely and I’ve heard real traumatic stories from people who have been trying for 10 years, people who have had eight-plus miscarriages, so I feel we got lucky on our third attempt," said Danielle.

Brian, who proposed to his PE teacher fiancée last December, already has two daughters with Kerry Katona, Molly, 19, and Lilly-Sue, 17.

The singer revealed his children were excited to hear that they would be welcoming a new family member next year.

"They’re very maternal and I can’t wait for them to be part of our family life as well," he said.

"It’s going to be good. They’re excited. They’ve been with us since the beginning of the IVF, so they’ve gone through all the highs and lows."

popular
Everything we know so far about Kourtney and Travis's Italian wedding
Wagatha Christie: Rebekah Vardy storms out of court just 30 minutes into final day
Only a matter of time before monkeypox spreads to Ireland, says expert
Claire Byrne Live viewers in shock as woman shares family DNA secret
Rebel Wilson claims male co-star sexually harrassed her
Irish artist Sean Atmos and H&M are bringing fashion and art together in Dublin
Denis Sulta had a cameo in Derry Girls alongside his girlfriend Saoirse-Monica Jackson
You may also like
1 month ago
Glee actor Darren Criss welcomes first child with wife Mia
1 month ago
Cardi B shares first pictures of her seven month old son and finally tells us his name
1 month ago
Stylist Courtney Smith welcomes second child
1 month ago
Woman shares incredible footage of her baby bump dropping during gym sesh
2 months ago
Angela Scanlon shares picture of her "little woman" as she welcomes her new baby daughter
2 months ago
Mum gives birth to miracle baby in Ukraine hospital underground shelter
Next Page