He said he was "sorry" to see his daughter in pain.

Britney Spears' father has released a statement as part of her ongoing conservatorship trial.

The 39-year-old singer gave evidence on Wednesday via video link in which she said that she thought her father "should be in jail." As part of her testimony, she also said that she was "angry' and "depressed," and compared her treatment during the conservatorship to  to "sex trafficking." 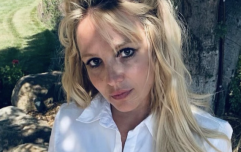 END_OF_DOCUMENT_TOKEN_TO_BE_REPLACED

In response to her words, a statement was read out on behalf of her father Jamie, which said: "He is sorry to see his daughter suffering and in so much pain.

Since 2008, Britney Spears' personal affairs and finances have been in the hands of a court-ordered conservatorship, which is a legal arrangement usually reserved for the elderly or infirm. 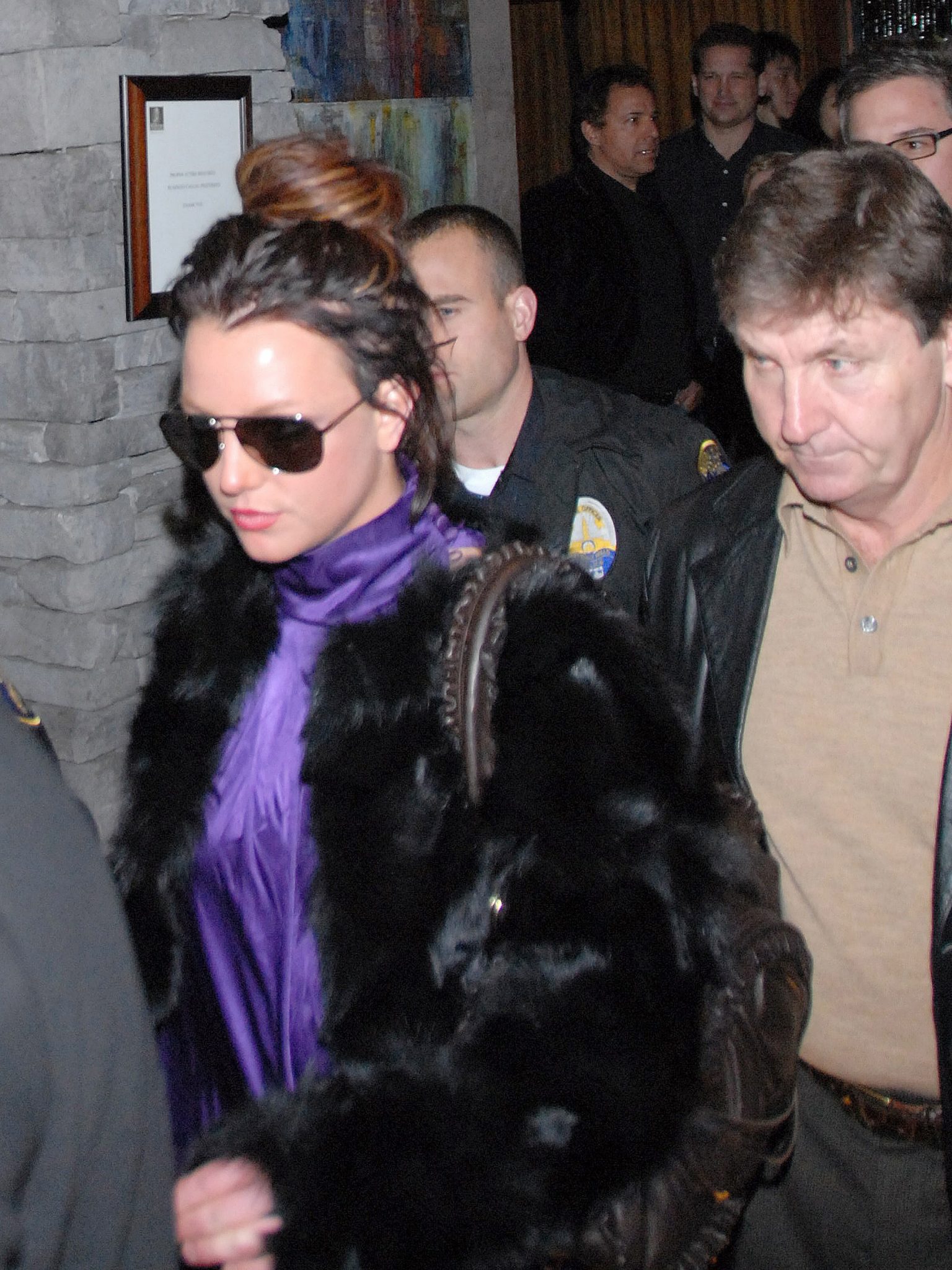 The conservatorship was ordered after Spears' had a number of public breakdowns. It was decided that her father would control both aspects of her conservatorship.

He stepped down from overseeing her personal affairs in September 2019 due to health issues.

In her testimony on Wednesday, Spears said: "My dad and anyone involved in this conservatorship, including my management... they should be in jail.

She continued: "Ma'am, I am not here to be anyone's slave. I can say no to a dance move.

"The last time I spoke to you [Los Angeles County Superior Court Judge Brenda Penny]... it made me feel like I was dead.

"I am telling you again because I am not lying... so maybe you can understand the depth and the degree and the damages... I deserve changes.

"I truly believe this conservatorship is abusive. I don't feel like I can live a full life."

She said that it was he "wish and dream for all this to end," and that the "only similar thing to this is called sex trafficking, making anyone work against their will, taking all their possessions away credit card, cash, phone, passport."

popular
At least seven bodies have been found in search for Brian Laundrie
Tesco is refunding 27,000 customers after overcharging them
Three month sentence of Garda for domestic violence is "appalling" says Women's Council
The First Quadrillionaire? Paypal Accidentally Gives Man $92 Quadrillion
Here's everything you can *actually* do in a nightclub this Friday
Gogglebox's Paige Deville never wants to speak to mum again after quitting show
CONFIRMED: Nightclubs to open at 100% capacity, 11.30pm curfew has been removed
You may also like
3 weeks ago
Opinion: We don't need more Britney documentaries that fail to feature Britney herself
3 weeks ago
Britney Spears' father suspended from conservatorship
3 weeks ago
Netflix’s new Britney Spears documentary is getting a lot of backlash
3 weeks ago
Controlling Britney Spears: New documentary airing in Ireland tonight
4 weeks ago
WATCH: Netflix releases trailer for new Britney Spears documentary
1 month ago
Hallelujah! Britney Spears returns to Instagram
Next Page