Britney Spears Spends HOW Much On Dog Care?!

It's good to be Britney Spears' dog.

Financial documents obtained by E! News revealed that the Pretty Girls singer forked out the princely sum of $24,720.95 for pet care last year.

END_OF_DOCUMENT_TOKEN_TO_BE_REPLACED

The star has always been a big dog-lover (image: Instagram).

The whopper bill included pet-sitting services, toys, treats, food, grooming, visits to the vet and a $500 bonus to an unnamed pet service. 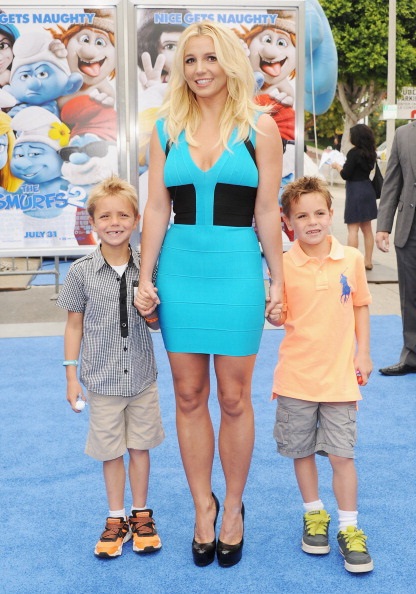 Britney has two sons from her relationship with Kevin Federline.

END_OF_DOCUMENT_TOKEN_TO_BE_REPLACED

The singer, who is in a conservatorship overseen by her father Jamie Spears, paid out $37,977.88 in "family support" which doesn't include the $16,000 she pays her father per month to manage her affairs.

However, the 33-year-old, whose estate is valued at almost $46 million, still has plenty left over for beauty treatments, Starbucks and Target.

In fact, the bargain queen racked up a bill of almost $6,000 in the budget store making 37 purchases in a year (and two returns). 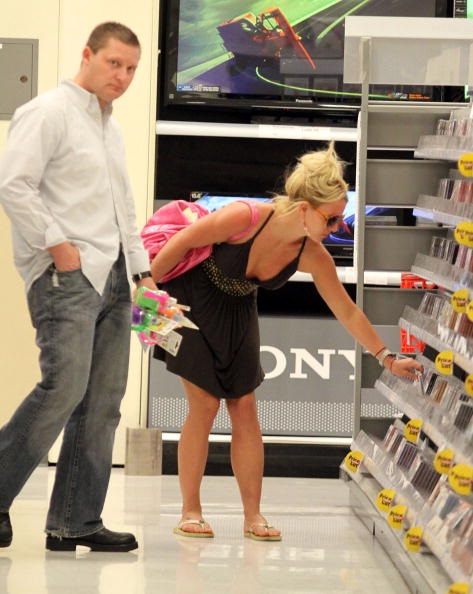 END_OF_DOCUMENT_TOKEN_TO_BE_REPLACED

The Oops!... I Did It Again hitmaker recently added 22 new dates to her Las Vegas Piece of Me residency.

Because this superstar knows better than anyone that if you want to spend a five figure sum on pampering your pooches, you better Work B*tch.

popular
Ronan Keating worried about son Jack as he is "quiet" on Love Island
Gemma Owen gets to know Jack Keating as her head turns on tonight's Love Island
Penneys has a perfect dupe for Charlotte Tilbury's Flawless Filter foundation
So it seems Ekin-Su once competed as Miss Ireland before Love Island fame
Irish man rescued after he went missing for three nights in New York swamp
WATCH: The moment dad attacks 3-year-old son's suspected murderer in court
Airport outfits are all the rage as we head abroad - here are the 4 best ones
You may also like
3 years ago
Turns out, this colour of wine gives you the WORST hangover
6 years ago
Gwen Stefani Receives Massive Backlash After "Insulting" April Fools' Prank
6 years ago
Katie Price Names And Shames The Twitter Trolls Bullying Her Son Harvey
6 years ago
Kim Kardashian Blasts "Body-Shaming and Slut-Shaming" In Brilliantly Honest Post
6 years ago
WATCH: Emma Watson Launched HeForShe Arts Week On International Women’s Day
1 week ago
Love Island fans are scratching their heads after finding Tasha's maternity photoshoot
Next Page