There are plenty of reasons why men grow beards.

They enjoy having a warm face is one reason. To hide the fact that they may have a weak jawline is another. 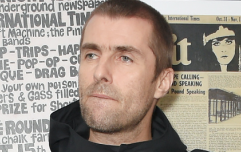 END_OF_DOCUMENT_TOKEN_TO_BE_REPLACED

Some men even grow beards simply because they enjoy the facial aesthetics that come with having a beard.

There is another reason, however, that one might decide to partake in a bit of beard growing - to be taken seriously as a producer and finally win a Grammy, of course.

That's what Calvin Harris's plan was anyway when he started sprouting hair from his face and refused to shave it.

He revealed his diabolical plan on Instagram this week.

Harris wrote that things started off pretty well once he had the beard in full swing.

"Last year I grew a big ol beard in order to be taken seriously by the Grammys as a producer.

It worked to an extent - my Producer of the Year nomination came through and I was happy the beard was performing as well as I had hoped."

Then, however, things took a turn for the worse. 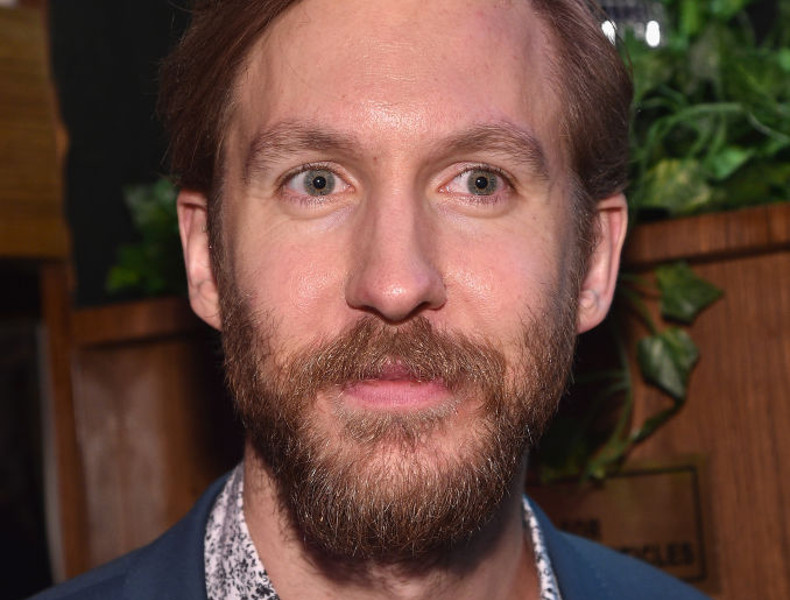 "But unfortunately this weekend I learned that even a new beard has its limitations.

On Sunday I lost out to the incredible Greg Kurstin. A big ol beard can only take you so far.

"An important lesson learned that I am happy to pass forward to all of you good people. Now my beard is gone, the experiment completed and I can move forward with 2018!"

Good for you, man.

Harris did indeed miss out on that Grammy over US producer Greg Kurstin, who picked up the coveted award for producer of the year.

Kurstin has had his producing finger in many pies such as Niall Horan's This Town, Ellie Goulding's Burn, and Sia's Cheap Thrills.