Calvin Harris has had his say on splitting with Taylor Swift, probably the most-talked about breakup this year.

His GQ interview, published this week, coincides with the news that Taylor and Tom Hiddleston have called time on their three-month coupledom.

Calvin appeared at the GQ awards this week and he's also the cover star for the magazine's October issue.

Aside from his career, his and Taylor's publicised breakup was another key topic for the interview.

Discussing the breakdown of their 15-month relationship, Calvin said:

"It's very difficult when something I consider so personal plays out very publicly.

"The aftermath of the relationship was way more heavily publicised than the relationship itself. When we were together, we were very careful for it not to be a media circus. She respected my feelings in that sense. I'm not good at being a celebrity." 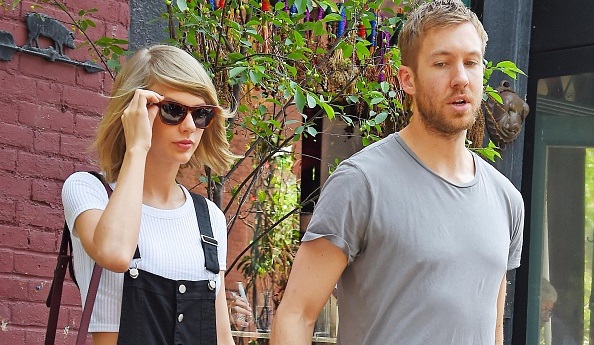 Calvin and Taylor pictured together

He also referenced THAT Twitter spiel, posted soon after the breakup:

"But when it ended, all hell broke loose. Now I see that Twitter thing as a result of me succumbing to pressure. It took me a minute to realise that none of that matters. I'm a positive guy."

"For both of us it was the wrong situation. It clearly wasn't right, so it ended, but all of the stuff that happened afterwards..." 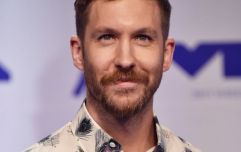 END_OF_DOCUMENT_TOKEN_TO_BE_REPLACED

According to reports, Hollywood actor Tom and songstress Taylor split because Tom wanted to put things out there in the public eye, which wasn't okay with Taylor.

Apparently, Taylor "put the brakes" on their relationship and you can catch up on that here.