Camila Cabello and Shawn Mendes have announced their split after two years together.

The couple, who have said they will remain "best friends," announced the news on Instagram with a joint statement. 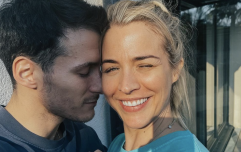 END_OF_DOCUMENT_TOKEN_TO_BE_REPLACED

It read: “Hey guys, we’ve decided to end our romantic relationship but our love for one another as humans is stronger than ever.

“We started out relationship as best friends and will continue to be best friends. We so appreciate your support from the beginning and moving forward.” 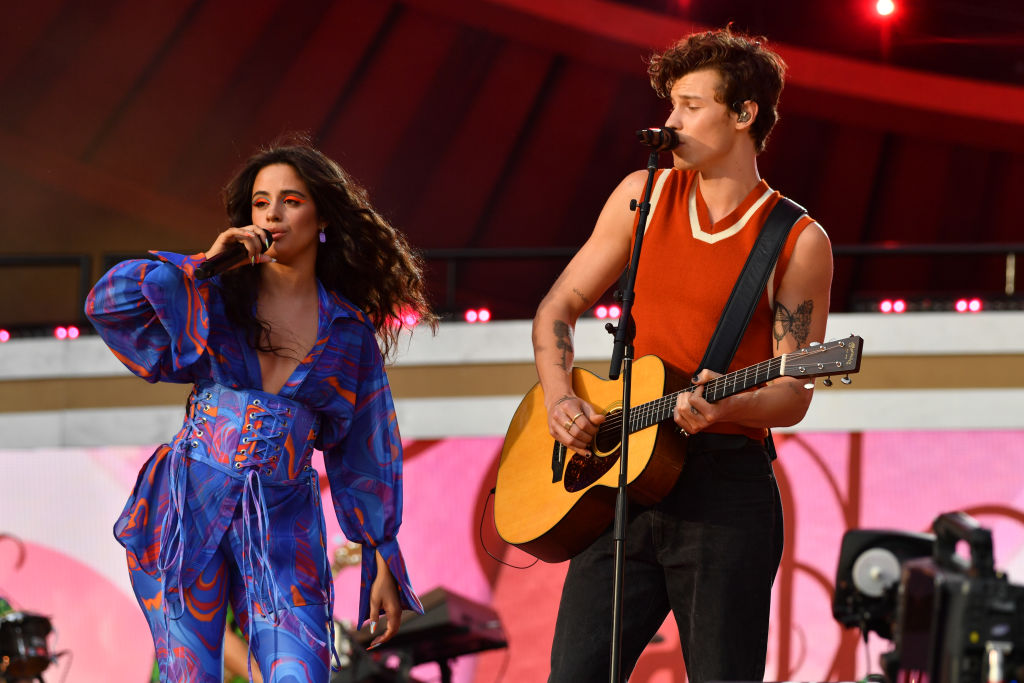 Cabello and Mendes had been friends for several years before becoming romantically involved.

END_OF_DOCUMENT_TOKEN_TO_BE_REPLACED

Their first collaboration on Mendes' track I Know What You Did Last Summer in 2015 came ahead of Cabello's departure from Fifth Harmony.

They later reunited for Senorita in 2019, not long after confirming their relationship status.

The couple were last seen together earlier this month on a trip to Miami, Florida. They had previously both moved to Miami during the pandemic to be closer to Cabello's family.

Mendes later said that the move was a "beautiful experience." He said: "It was the first time I was quiet and I was able to be like, ‘What is happening in this world and how do I feel about it and what can I do and where does this go from here?'"

"That was the best gift I think I've ever, ever been given in my whole life." 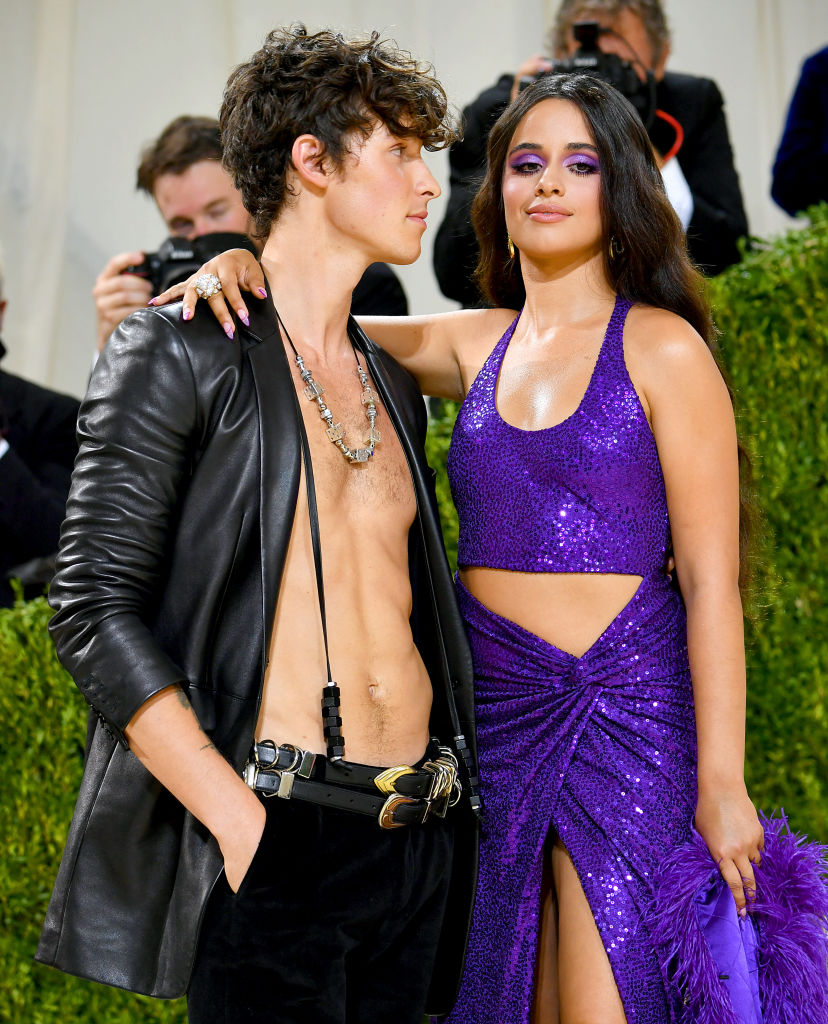 END_OF_DOCUMENT_TOKEN_TO_BE_REPLACED

She said: "When you're in a relationship with someone, it feels like they are this mirror reflecting yourself back to you—I constantly have to confront my fears, my anxieties, my insecurities, my patterns of thinking, my beliefs about life and about myself.

"It's not as simple as it looks in pictures sometimes. sometimes, it's messy and uncomfortable and ugly lol. But there's nothing like the pull, the FORCE that is love."

popular
Claire Byrne Live viewers in shock as woman shares family DNA secret
Sarah Jessica Parker says she has not spoken to Chris Noth since sexual assault allegations
Teenager dies in sand collapse after digging hole on beach
Gogglebox fans show an outpour of support for star after hospital picture
Derry Girls creator shares three more storylines that never made it into the show
Sex educator Jenny Keane is back to answer more of your sex and pleasure questions
Lesbian couple attacked in Dublin thank public for support
You may also like
2 weeks ago
James Bond actor Kenneth Tsang 'dies in quarantine hotel', aged 87
3 weeks ago
Priyanka Chopra and Nick Jonas name their baby girl, Malti
1 month ago
Channing Tatum was in Wexford over the weekend
1 month ago
Brooklyn Beckham and Nicola Peltz take each other's last names at Florida nuptials
1 month ago
The first photos from Brooklyn Beckham and Nicola Peltz' wedding are here
1 month ago
Love Island's Kaz receives "hate messages" after Ashley Cain dating rumours
Next Page