This is quite sweet!

In fact, the rumour mill even suggested that Camilla made an attempt to break the pair up.

Obviously, we never really know what goes on behind closed doors.

However, from where I'm sitting, Kate and Camilla appear to get along quite well. 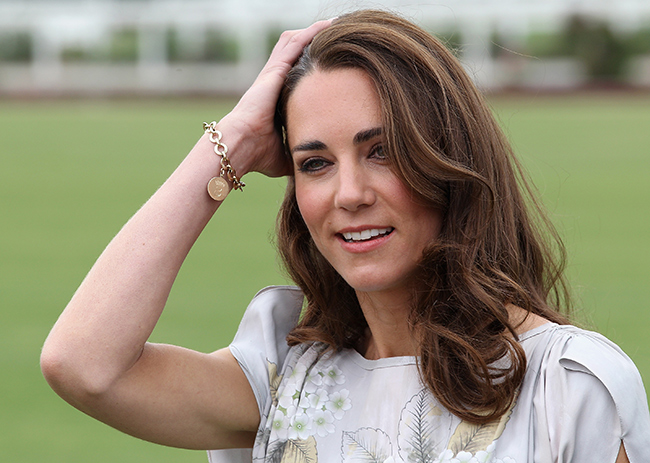 In fact, after Kate married the lovely Prince William, her new stepmother-in-law gave her a very thoughtful gift.

The Duchess of Cornwall gave Kate a gold charm bracelet with an engraved dic.

The disc has both of their monograms on it– on one side, a 'C' for Catherine and a coronet, and on the other, a 'C' for Camilla and a crown.

Not something you'd give a person you hated, really now.

And now, people have started speculate that Camilla has given a similar gift to Meghan Markle. 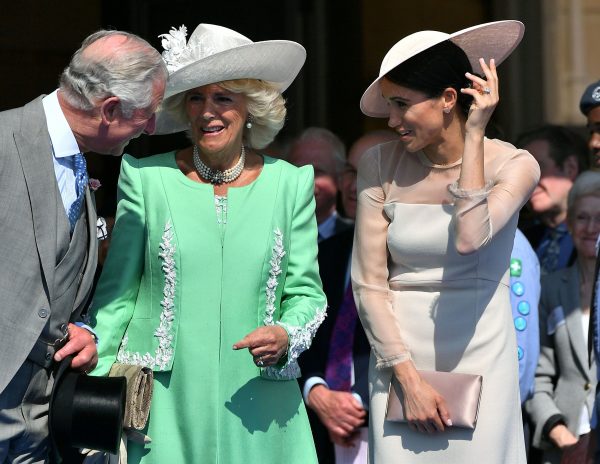 END_OF_DOCUMENT_TOKEN_TO_BE_REPLACED

Meghan's royal cypher was revealed a couple of days after her wedding to Prince Harry.

It's a script capital 'M' underneath a coronet (like a crown, but not a crown) and is very similar to William, Kate and Harry's.

Given how well Meghan seems to get on with her new family, there's no doubt she'll soon be spotted rocking her own gold charm bracelet.

popular
Miracle baby on the way for bride whose partner died on wedding day
Johnny Depp confirms he will be back as Grindelwald in Fantastic Beasts 3
Someone has ranked the penis size of men from all over the world
Here's the average age people lose their virginity around the world
How to INSTANTLY unblock your stuffy nose (we swear this works)
Gwen Stefani reportedly pregnant with baby number four
The age at which you lose your virginity can have a huge impact on your sexual enjoyment
You may also like
3 weeks ago
Piers Morgan wins Ofcom complaint over Meghan Markle comments
1 month ago
Meghan Markle's brother hits out at her as he enters Big Brother house
1 month ago
Steal her style: How to recreate Meghan Markle's sleek home office on a budget
1 month ago
Prince Harry makes hilarious cameo in Meghan's 40th birthday video
2 months ago
Meghan Markle is producing her own Netflix series
3 months ago
Meghan was right to say Archie "won't be a prince" under Prince Charles
Next Page