Cara Delevingne and girlfriend St Vincent have reportedly split up after eight months together.

According to Page Six, the 22-year-old model and popular musician are said to have parted ways.

The couple first confirmed their relationship back in June, but are believed to have been together since December. 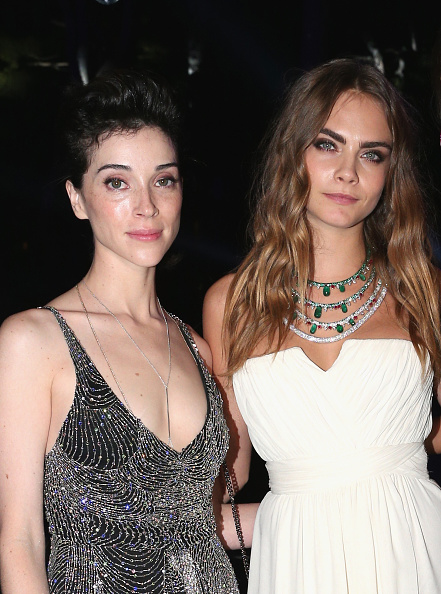 END_OF_DOCUMENT_TOKEN_TO_BE_REPLACED

“I think that being in love with my girlfriend is a big part of why I’m feeling so happy with who I am these days,” Cara said about the relationship in July’s issue of Vogue.

“And for those words to come out of my mouth is actually a miracle.

“It took me a long time to accept the idea, until I first fell in love with a girl at 20 and recognised that I had to accept it.” 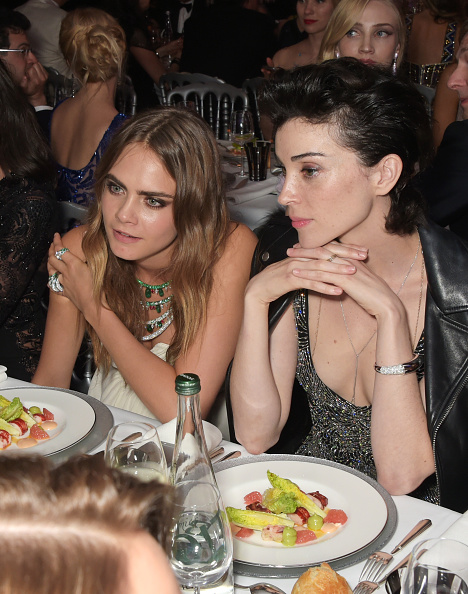 Just a few weeks ago, the couple were said to be recording a duet together.

Representatives for the couple have not confirmed the report, which states that the pair broke up in the last few weeks.

This is not the first time they have been surrounded by split rumours, with Cara denying that they had broken up just two months ago.

Girls With Goals || Her · Ep.161: Feeling Peachy - Sharon Keegan of Peachylean on being an absolute BOSS!
popular
A documentary on the murder of Grace Millane is coming soon
Emilia Clarke is set to be the next Marvel superhero
This is how you can protect your Instagram account from that Ray-Ban scam
I tried cupping therapy for my tight, work-from-home shoulders – and here is what happened
The sad reason why viral gymnast, Katelyn Ohashi, isn't on the USA Olympic team
Here's what happens on every day of your menstrual cycle (roughly)
Bride dislocates her leg during her first dance in viral clip
You may also like
2 years ago
Turns out, this colour of wine gives you the WORST hangover
5 years ago
Pretty Little Liars actor Brandon Jones could be facing over five years in prison
5 years ago
Gwen Stefani Receives Massive Backlash After "Insulting" April Fools' Prank
5 years ago
Katie Price Names And Shames The Twitter Trolls Bullying Her Son Harvey
5 years ago
Kim Kardashian Blasts "Body-Shaming and Slut-Shaming" In Brilliantly Honest Post
5 years ago
WATCH: Emma Watson Launched HeForShe Arts Week On International Women’s Day
Next Page