Cara Delevingne has hit back at Richard Madden over his comments about her awkward television interview.

We’ll take you back to the beginning… When Cara was promoting the movie Paper Towns she did a television interview with Good Day Sacramento.

Not only did the anchors call her the wrong name but they asked some pretty baffling questions before telling her to “take a nap” because she was in a bad mood. 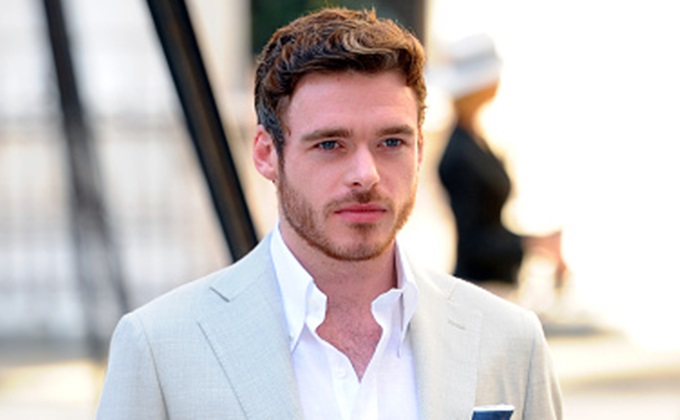 END_OF_DOCUMENT_TOKEN_TO_BE_REPLACED

Actor Richard Madden spoke out about the interview.

Earlier this week Game of Thrones star Richard Madden spoke out about the interview, telling Style magazine: “It made her seem ungrateful.

“She showed her age. For Cinderella I did six weeks of those interviews, where you get asked the same eight questions. If you’re not capable of doing that gracefully, then don’t do it.”

And now Cara has taken to Twitter to tell Richard exactly what she thinks of his remarks. Let’s just say, she didn’t hold back!

@_richardmadden if you really want attention that badly, try focusing on your own work and not other people's — Cara Delevingne (@Caradelevingne) September 15, 2015

popular
Woman dies four days after proposal after using wrong spoon to stir tea
Woman spots dead husband in promo video for Indian restaurant
S Club 7's Hannah Spearritt and children left homeless after being forced from home before Christmas
Naked Attraction host left speechless after seeing contestant with 'world's biggest penis'
"I feel like I lost myself": Nathalie Lennon on her mental health struggles and her latest project with Pieta
Redhead girl stabbed with scissors at school 'because of colour of her hair'
Molly-Mae Hague fans think they officially know her baby's name – and it means cloud
You may also like
3 years ago
Turns out, this colour of wine gives you the WORST hangover
6 years ago
Gwen Stefani Receives Massive Backlash After "Insulting" April Fools' Prank
6 years ago
Katie Price Names And Shames The Twitter Trolls Bullying Her Son Harvey
6 years ago
Kim Kardashian Blasts "Body-Shaming and Slut-Shaming" In Brilliantly Honest Post
6 years ago
WATCH: Emma Watson Launched HeForShe Arts Week On International Women’s Day
6 years ago
Kylie Minogue Just Served Kylie Jenner With Some Scathing Home Truths
Next Page