It's no secret that supermodel Cara Delevingne has set her sights on Hollywood of late.

And now it appears the 22-year-old is cutting ties with the modelling world, having recently dropped her agent. 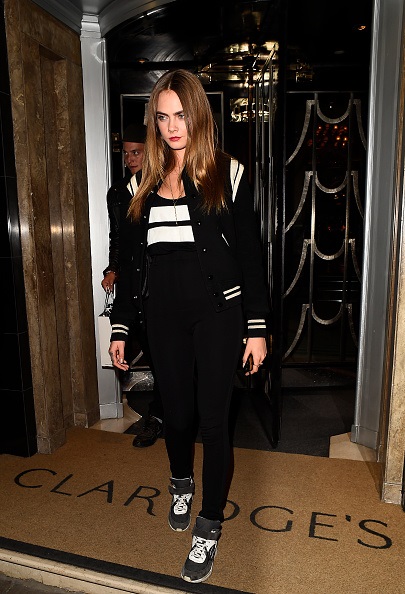 The model is pursuing a career in acting.

END_OF_DOCUMENT_TOKEN_TO_BE_REPLACED

Storm Models signed Cara when she was just 15 years of age, at the time deeming her the "new Kate Moss".

The agency has now deleted the model's profile from their site, confirming her departure.

A source told The Sun: "Cara left Storm a month ago but it's been kept very much on the down-low." 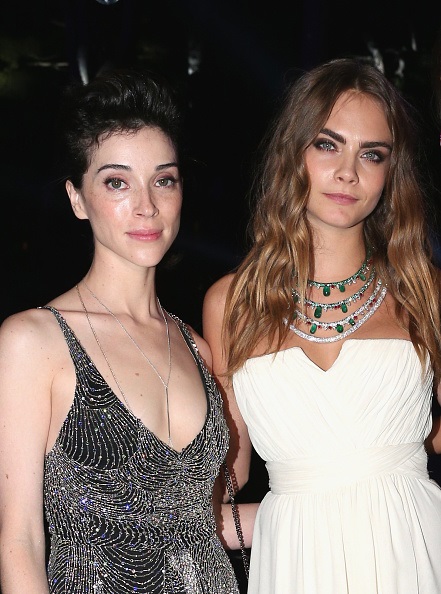 END_OF_DOCUMENT_TOKEN_TO_BE_REPLACED

The publication reported that the agency's boss Sarah Doukas is very disappointed that Cara decided to break away.

The source said: "Sarah was gutted to lose her huge cash cow. Cara's now one of the biggest models in the world with huge earning potential from brands.

"But Cara wants to do what makes her happy and fulfils her. She knows that's not modelling in the long term." 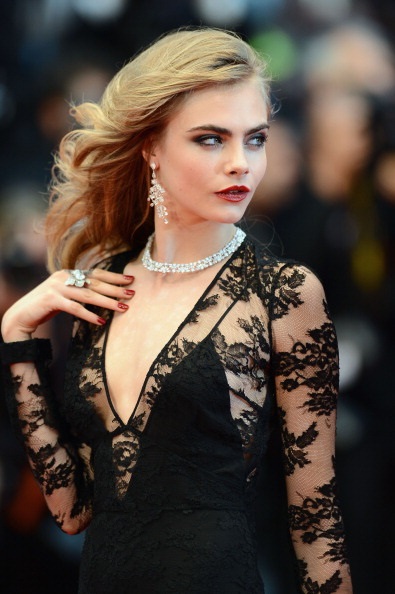 END_OF_DOCUMENT_TOKEN_TO_BE_REPLACED

However, the Brit has not yet fully quit her modelling career and is now working through William Morris instead of Storm Models.

In a recent interview with Vogue Magazine, she voiced some of her concerns about the modelling industry. 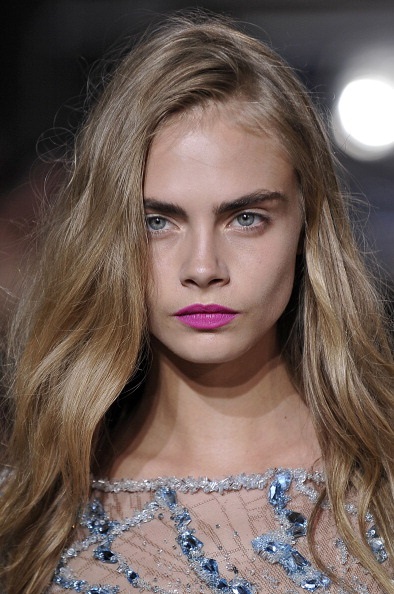 The agency signed Cara when she was 15.

She said: "The thrill of acting is making a character real. Modeling is the opposite of real. It's being fake in front of the camera."

The model-turned-actress is currently filming Suicide Squad, based on the DC Comic series, in which she plays the character Enchantress.

popular
Smyths issues warning to parents ahead of Christmas
So, William and Harry have a step sister... and who knew?
Netflix's true crime series Sins of our Mother is seriously insane
Popular Irish cafe bans customers wearing pyjamas
Post Malone dramatically falls through stage during concert
Why Are Men so Obsessed With Boobs? The Answer is Pretty Surprising...
Everything coming to Netflix this October
You may also like
3 years ago
Turns out, this colour of wine gives you the WORST hangover
6 years ago
Gwen Stefani Receives Massive Backlash After "Insulting" April Fools' Prank
6 years ago
Katie Price Names And Shames The Twitter Trolls Bullying Her Son Harvey
6 years ago
Kim Kardashian Blasts "Body-Shaming and Slut-Shaming" In Brilliantly Honest Post
6 years ago
WATCH: Emma Watson Launched HeForShe Arts Week On International Women’s Day
5 days ago
Don't panic but a Spice Girl is going to be on this week's Late Late Show
Next Page