If there were any doubt that Caroline Flack were off the market, she's just quashed it.

The Flack has gone Instagram official with her new man, Lewis Burton.

She shared a cute photo of him with his arm around her to her Instagram story. 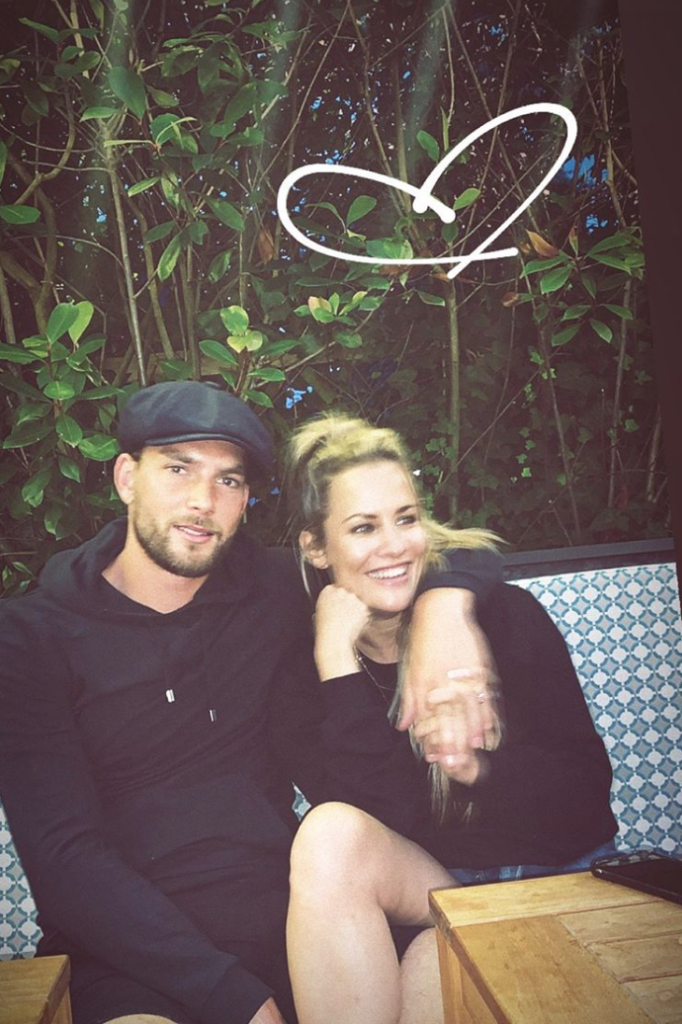 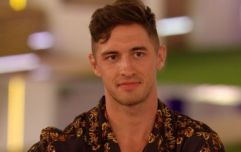 END_OF_DOCUMENT_TOKEN_TO_BE_REPLACED

Caroline didn't caption the photo but tagged him and drew a heart over it – the 2019 version of doodling his name on her notebook, so you know it's legit.

Of course, we pretty much already knew that Caroline and former professional tennis player Lewis were an item.

The pair were outed as a couple when they were photographed together in Ibiza last week.

Caroline reportedly flew there to meet him after finishing this year's Love Island.

They were spotted wrapped around one another at O Beach club.

"Caroline and Lewis were introduced through mutual friends and have really hit it off. They’ve been on several dates now and are getting on really well," an insider told The Sun.

"Lewis has been a true gent to Caroline and has patiently waited to see her."

It's Caroline's first public romance since ending her engagement to Andrew Brady.

She and Andrew became engaged after three months of dating but split in July of last year.

Girls With Goals || Her · Ep.161: Feeling Peachy - Sharon Keegan of Peachylean on being an absolute BOSS!
popular
The DIY frozen coffee recipe that's so delicious you'll never pay for an iced latte again
Planning on visiting the Disenchanted set this weekend? Taxi requests are up by 142%
People are making McFlurries at home - and they look delicious
Here's what happens on every day of your menstrual cycle (roughly)
Summer fashion: I got my entire staycation wardrobe sorted with these 7 buys
5 best road trips to do in Ireland this summer
Wayne and Coleen Rooney spotted holidaying in Ireland
You may also like
4 days ago
OFFICIAL: We finally have a start date for Love Island
2 weeks ago
WATCH: The first trailer for Love Island 2021 is here
3 weeks ago
Everything you need to know about Love Island's return this summer
1 month ago
Maura Higgins' new Inglot Elements collection has just dropped
1 month ago
Love Island's Maura Higgins and Chris Taylor confirm split
1 month ago
Love Island's Malin Andersson "pained" to talk about recent miscarriage
Next Page