Eagle-eyed fans were quick to notice him.

Carrie Fisher’s much-loved dog Gary will have a cameo in the upcoming movie, Star Wars: The Last Jedi.

The late actress’ beloved French Bulldog was frequently seen at her side - both on-set and at film premieres - before her untimely death in 2016. 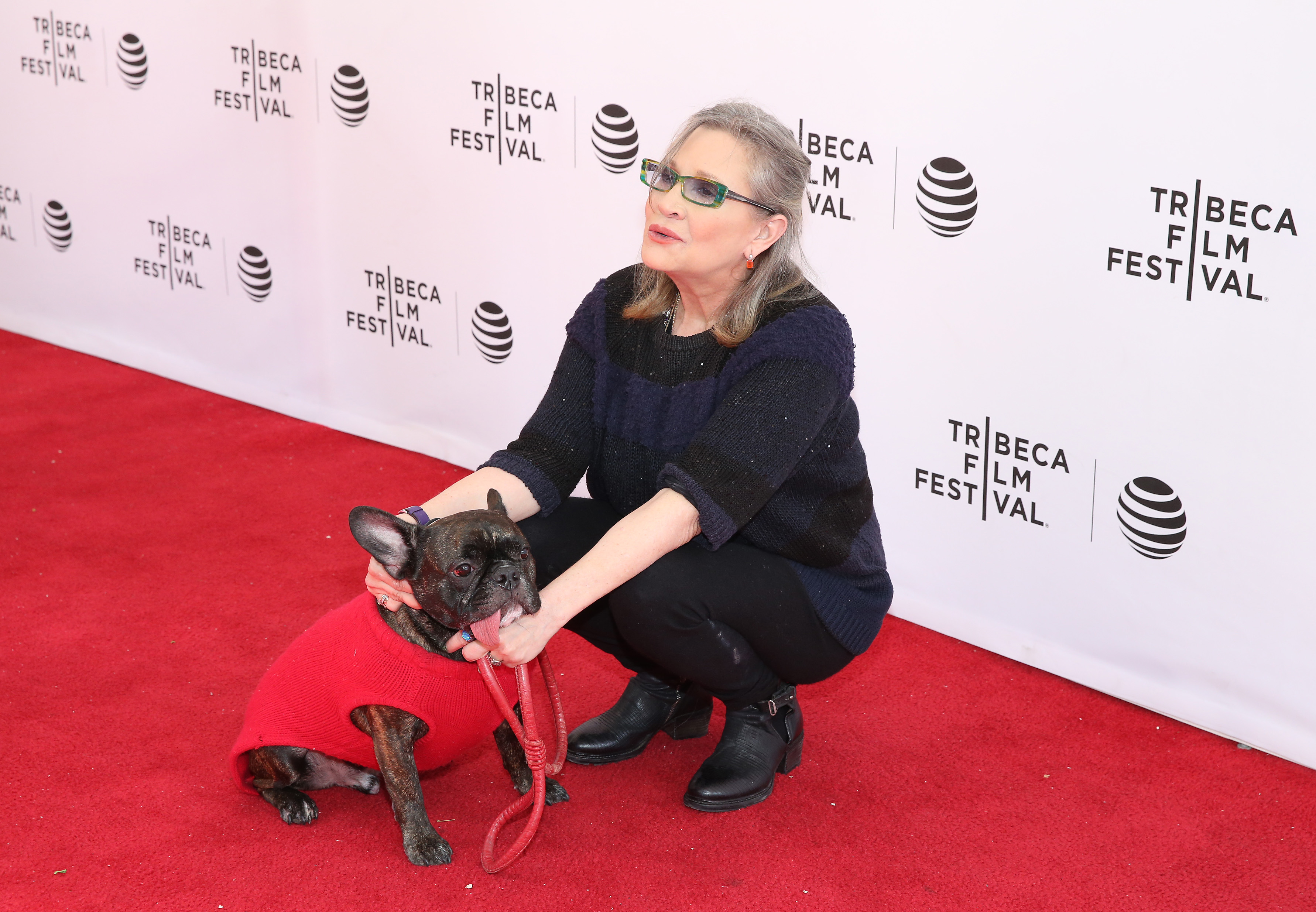 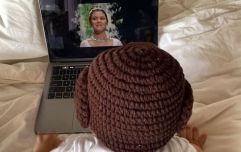 END_OF_DOCUMENT_TOKEN_TO_BE_REPLACED

And now it turns out that he’s become a four-legged film star in his own right.

Eagled-eyed fans first spotted what they reckoned was Gary in the background of a Last Jedi movie still obtained by Empire Magazine.

The photo shows Finn (John Boyega) and Rose (Kelly Marie Tran) seemingly having some kind of tense exchange of words. 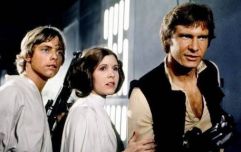 END_OF_DOCUMENT_TOKEN_TO_BE_REPLACED

But in the background, an adorable little critter can be seen watching on in the arms of another other-worldly looking character.

One fan asked the film’s director Rian Johnson if the photo meant that Gary would have a cameo in the upcoming instalment of the franchise.

The director was quick to respond:

Star Wars: The Last Jedi is out in Irish cinemas on December 14.

popular
Here are the baby name trends set to dominate 2023
Selena Gomez calls out "vile and disgusting comments" following Hailey Bieber interview
Love Island's Faye Winter says she feels like she's "failing" as an influencer
5 delicious brunch spots around Ireland to try out on your next trip with the girls
Stacey Solomon addresses previous comments about the monarchy
Royal Family ban TV channels from using funeral footage
Why Are Men so Obsessed With Boobs? The Answer is Pretty Surprising...
You may also like
1 year ago
Le Creuset have released a Star Wars collection and it's out of this world
2 years ago
Disney+ is coming to Ireland this week and here is everything you need to know
2 years ago
Baby Yoda toys are finally going to hit the shelf
2 years ago
Daisy Ridley reveals the two things she took from the set of Star Wars: The Rise of Skywalker
2 years ago
The first (spoiler free) reactions to Star Wars: The Rise of Skywalker are in
2 years ago
The Pat McGrath x Star Wars makeup collection is all we want for Christmas this year
Next Page