Things are back on for Chan and Jess.

After splitting in December 2019 after two years of dating, it looks like the pair have decided to reunite and give things another shot.

Speaking to E!, a source said that the time apart is what the pair needed to bring them even closer.

END_OF_DOCUMENT_TOKEN_TO_BE_REPLACED

“They took a few weeks apart but ultimately decided they really care about each other.”

Jessie J and Channing Tatum first started seeing each other in October 2018, six months after Channing split from his wife, Jenna Dewan.

Since then, the pair's relationship seemed stronger than ever, with both parties being very vocal about their love and admiration for each other on social media. And so, many fans hoped that when the pair parted ways in December, it wasn't permanent. 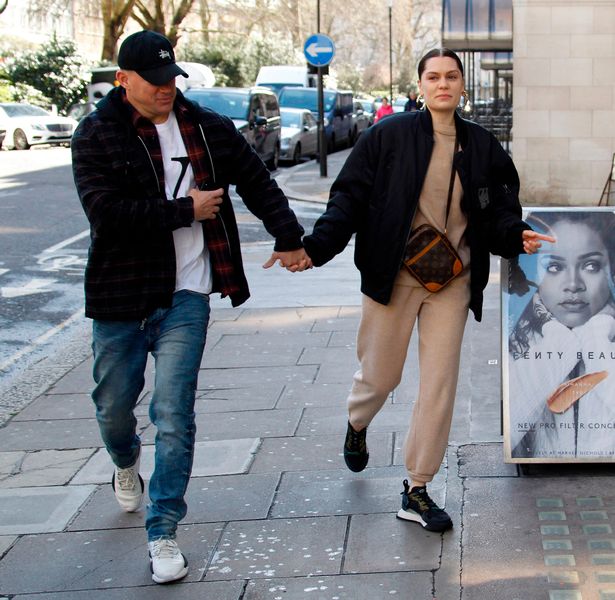 Back in June 2019, Jessie J spoke to The Times about the pressures of dating in the public eye and how her relationship with Channing became news before she was ready to even discuss it.

“Chan and I got photographed before our relationship was even a thing and that created such pressure,” she said. “We’ve needed time to get to know each other. We’ve just had our first holiday together, which was wonderful, but that’s all I’m saying.”

It is rumoured that December's split was due to work commitments and Channing's need in the LA quite frequently.

The pair are currently in LA having been spotted together for the first time since October 2019.

popular
Holly Willoughby launches new lifestyle brand, Wylde Moon
Woman claims to have picked up Gabby Petito's fiancé hitchhiking
Kin star defends early criticism of new RTÉ crime drama
The teaser trailer for And Just Like That is here
Mary Lou McDonald condemns "homophobic" protest outside Leo Varadkar's home
Doctors issue warning over dangerous IUD removal trend on TikTok
Body found in search for missing YouTuber Gabby Petito
You may also like
2 weeks ago
Peppa Pig's album has better reviews than Kanye's latest release
2 weeks ago
Girls Aloud's Sarah Harding has passed away
2 weeks ago
Amy De Bhrún: "I never wanted to be famous, just to be an actress"
3 weeks ago
Love Island's Mary pays tribute to grandmother who passed away while she was in the villa
3 weeks ago
Baby on Nirvana’s Nevermind album cover sues over child exploitation
4 weeks ago
Little Mix's Leigh-Anne Pinnock welcomes twins
Next Page