Charlotte Crosby has been spotted kissing this Love Island star

Could a new romance be blooming?

Embracing her new single status and showing that she is well and truly over Bear, Charlotte Crosby was spotted locking lips with none other than Love Island's Joshua Ritchie. 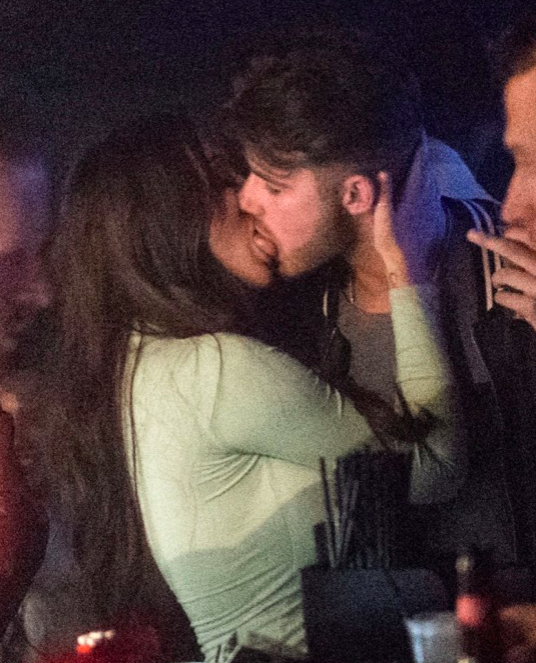 The pair were spotted at fellow Geordie, Aaron Chambers MMA fight in Newcastle on Friday night.

The star looked happy as she sat on Joshua's lap after announcing her split from Stephen Bear last month. After their 11 month romance, the pair decided to call it a day after having a series of public arguments and breakdowns with harsh words exchanged on social media, it was for the best that the two finally parted ways. 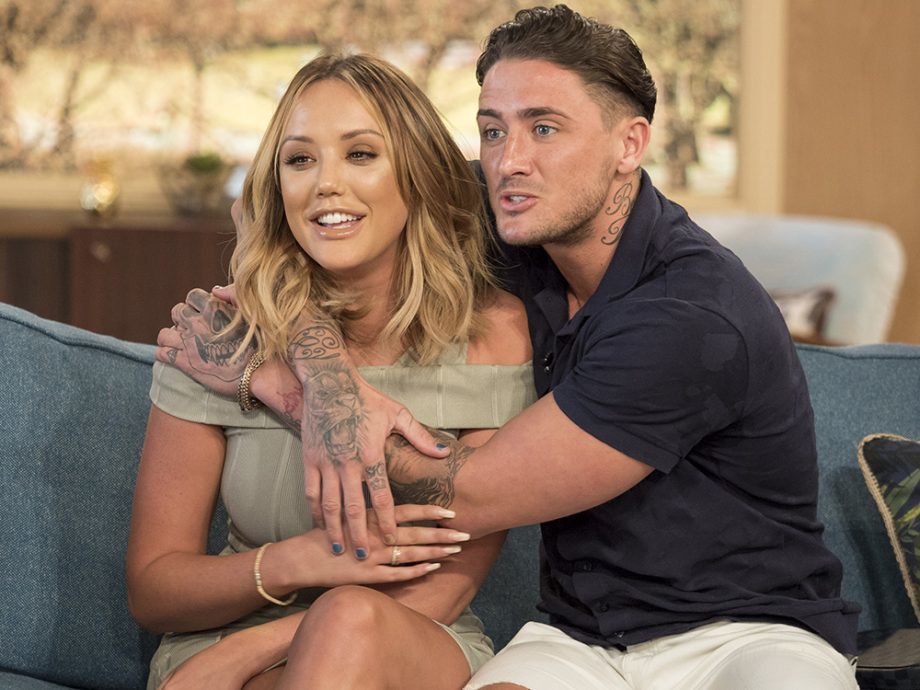 Joshua Ritchie was on the 2015 series of Love Island and the 2016 series of Ex On The Beach where he too showed his fiery side getting into heated arguments while in the villa and also making headlines in May, when a leaked video showed the star in bed with Stephanie Davis.

This is the first date 22-year-old Josh has been spotted on with Charlotte Crosby. Other cast mates from Geordie Shore too attended Friday night's fight, including Nathan Henry and Sophie Kasaei and Chloe Ferry.

popular
Staycation: TripAdvisor reveals the top 10 hotels in Ireland for 2020
"Deeply and unreservedly sorry:" Ryan Reynolds apologises for marrying on former slave plantation
Irish actor Richard Flood promoted to series regular on Grey's Anatomy
WATCH: Sneak peak of Paul Mescal in latest Rolling Stones' music video
Rupert Young, twin brother of Will Young, passes away, aged 41
WATCH: The trailer for Netflix's Ratched is here
Kate Middleton has addressed the rumours that she's pregnant with her fourth child
You may also like
2 weeks ago
Love Island's Marcel expecting first child with girlfriend Rebecca
2 weeks ago
Have we really come all that far since #BeKind?
4 weeks ago
Love Island's Lucie and Luke have confirmed they are, indeed, dating
1 month ago
Maura Higgins: "You always hear men talking about sex, why can't I do the same?"
1 month ago
Winter Love Island has officially been cancelled
2 months ago
Love Island will be airing this summer - the Australian version, that is
Next Page