Cheryl's in Paris... and she has a heart-shaped gold ring on her wedding finger

They've vehemently denied that they plan to get hitched anytime soon.

But when Cheryl Tweedy stepped out in Paris on Saturday, she made no attempts to hid the wedding-style band that was on her ring finger on her left hand. 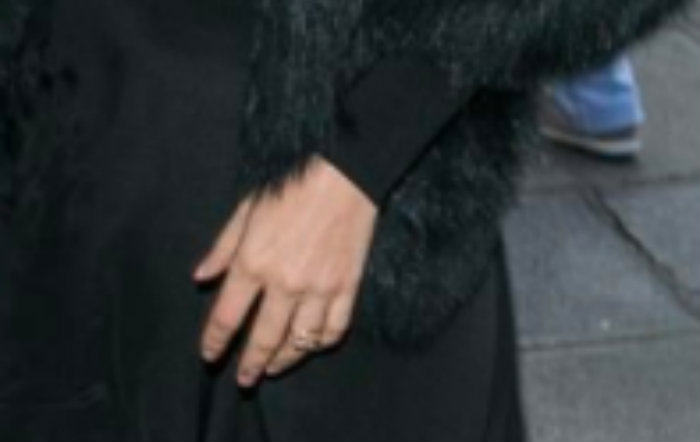 The 34-year-old pop-star - mother of baby Bear and partner of One Direction star Liam Payne - is gearing up to take part in a swish L’Oréal event in the French capital. 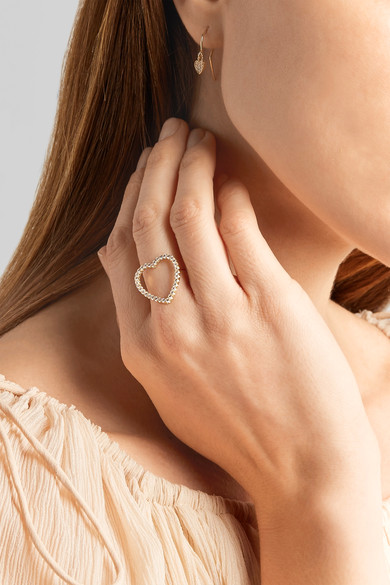 The ring appeared to be a €3,380 piece by the LA-based Jennifer Meyer. Indeed, the 18-karat gold Open Heart band is one of the designer's personal favorites.

Handmade at her studio, it's punctuated with 0.50-carats of light-catching diamonds.

She also had on her favourite plaid over-the-knee boots from Off-White, which cost a cool €1,485.

Liam, 24, has said that he and his girlfriend of 18months are in no rush to get married - despite his habit of calling her his 'wife' during interviews.

He furthermore told The Sun in early September that he'd like to have a sibling for Bear before tying the knot. 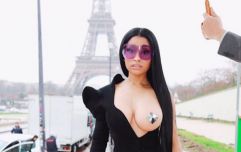 END_OF_DOCUMENT_TOKEN_TO_BE_REPLACED

On Sunday, Cheryl will take to a specially-constructed runway on the Champs-Élysées.

Designers showcasing their work include Emanuel Ungaro, Balmain, Mulberry and Elley, while Ms Tweedy will be joined by the likes of Helen Mirren, Jane Fonda and Irina Shayk.

popular
A documentary about two Irish boys who skipped school to go to New York is coming soon
Ben Foden explains why he called Rachel Stevens "sexiest woman alive"
And Just Like That... episode 8: Nobody saw this one coming
These are the top baby names for 2022
What's really happening with the online hate campaign against Meghan Markle?
Love Island's Amber Gill could be banned from Instagram over ad controversy
People are only realising Kendall Jenner and Gigi Hadid are related and the reactions are gas
You may also like
3 weeks ago
Scenes from Emily in Paris you can visit in real life
4 months ago
Joséphine Baker to become first black woman buried in Paris's Panthéon
1 year ago
Chaotic scenes as people seen fleeing Paris ahead of second lockdown
2 years ago
A waiter in a Paris been shot dead for being 'too slow making a sandwich'
2 years ago
Billionaires who pledged to help rebuild Notre Dame haven't paid a penny, say church officials
2 years ago
You are now able to zipline for free out of the Eiffel Tower
Next Page