Chris Brown and Rihanna Back Together?

The rumour mill has gone into overdrive this week with the suggestion that Chris Brown and Rihanna have gotten back together.

New reports have claimed that Chris has broken up with Karreuche Tran in order to get back together with his ex, Rihanna. It has been reported that the Loyal singer posted a photo of himself and Rihanna on Instagram showing the pair in a loved-up pose.

The post was reportedly later deleted leaving fans wondering exactly what on earth was going on.

END_OF_DOCUMENT_TOKEN_TO_BE_REPLACED 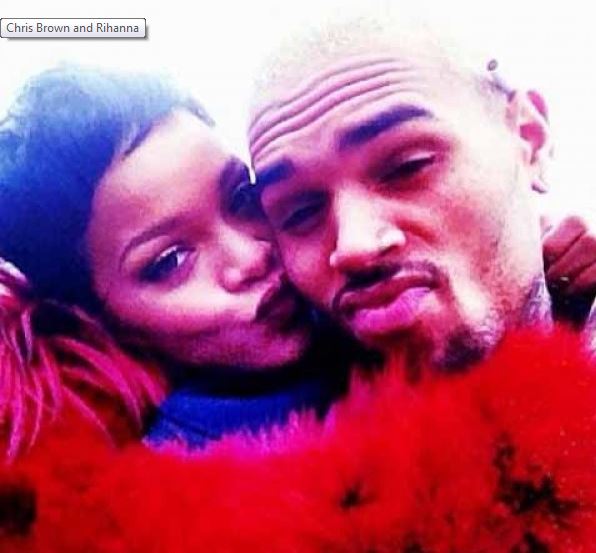 Meanwhile according to Complex magazine, Chris confirmed his status as a single man at a concert on Friday night. Rumours have continue to swirl as he was later snapped in a picture with Kendall Jenner perched on his lap.

Chris and Karrueche have been together on and off for almost five years.

popular
Shawn Mendes (24) is reportedly dating Dr Jocelyne Miranda (50)
Paula MacSweeney praises healthcare workers after baby boy is hospitalised with RSV
Phoebe Bridgers says Christmas in Maynooth is like a "rom-com"
Lauren Graham shares who she thinks Rory's baby daddy is
3 simple tips to get your nails in shape ahead of Christmas
Brighten up your Christmas with these affordable festive lights, coming to Lidl next week
Why Are Men so Obsessed With Boobs? The Answer is Pretty Surprising...
You may also like
3 years ago
Turns out, this colour of wine gives you the WORST hangover
6 years ago
Pretty Little Liars actor Brandon Jones could be facing over five years in prison
6 years ago
Gwen Stefani Receives Massive Backlash After "Insulting" April Fools' Prank
6 years ago
Katie Price Names And Shames The Twitter Trolls Bullying Her Son Harvey
6 years ago
Kim Kardashian Blasts "Body-Shaming and Slut-Shaming" In Brilliantly Honest Post
6 years ago
WATCH: Emma Watson Launched HeForShe Arts Week On International Women’s Day
Next Page