Chris Hughes apologies for 'altercation' with photographer outside NTAs

"As everyone can see I retaliated back badly."

Chris Hughes has apologised for engaging in an "altercation" with a photographer at last night's National Television Awards (NTAs).

The former Love Island contestant was photographed leaving a hotel yesterday following girlfriend Jesy Nelson's win for her documentary, Odd One Out.

In the images, he was seen coming to blows with a paparazzo near London's O2 arena.

Chris has since apologised for the incident, claiming that he was acting in "self defence." 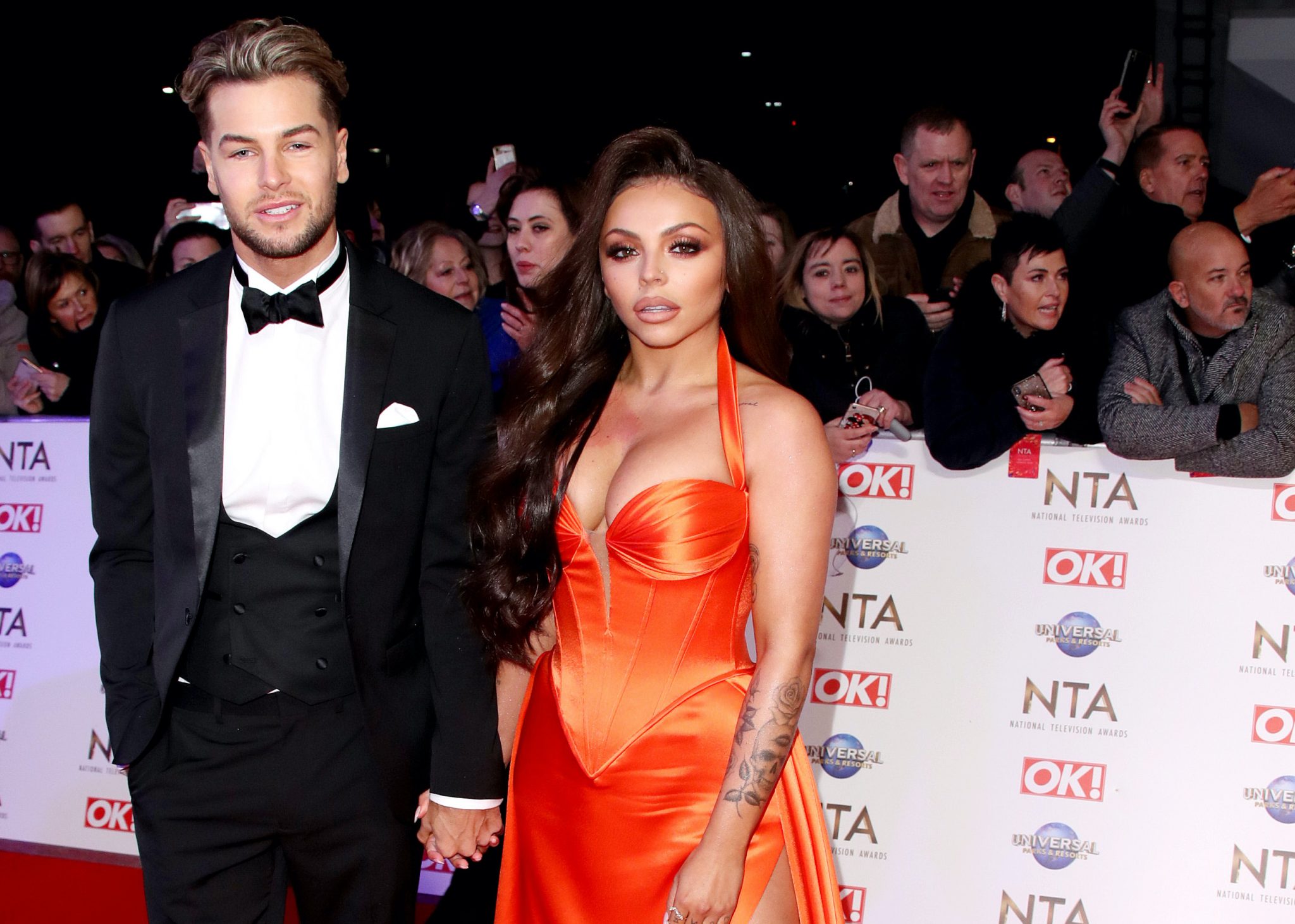 “I want to address last night’s altercation," he said. “I was having an amazing night celebrating the award my girlfriend deservedly won."

“After coming out of our hotel a particular paparazzi decided to repeatedly call me a name I wouldn’t call my worst enemy, and physically try and start an altercation.

“As everyone can see I retaliated back badly to this which I totally regret. I’m human. No different to anyone else."

Chris went on to say that he hoped his fans would forgive him for the incident. He also apologised to girlfriend Jesy for "distracting" from her win. 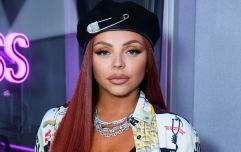 END_OF_DOCUMENT_TOKEN_TO_BE_REPLACED

“This night was about Jesy’s win and I am sorry if I distracted anyone from this," he continued.

“Ultimately, I’m the proudest boyfriend ever and want to congratulate my amazing girlfriend for a deserving win.

According to the Mirror, Metropolitan Police are currently investigating a related charge of assault and criminal damage allegation.

A Met Police spokesman said: "We can confirm that at 03:52hrs on Wednesday, 29 January, police received a report of assault and criminal damage following an altercation between two men at Waterview Drive, Greenwich.

"The incident is reported to have taken place at a time between 23:00hrs on Tuesday, 28 January and 01:00hrs on Wednesday, 29 January.

"The reported criminal damage relates to photographic equipment. There were no reported injuries."