We just can't keep up with Jennifer Lawrence and Chris Martin's on-again-off-again relationship.

It now appears that the pair, who were recently caught looking cosy following split rumours earlier this year, have called time on their romance once again. 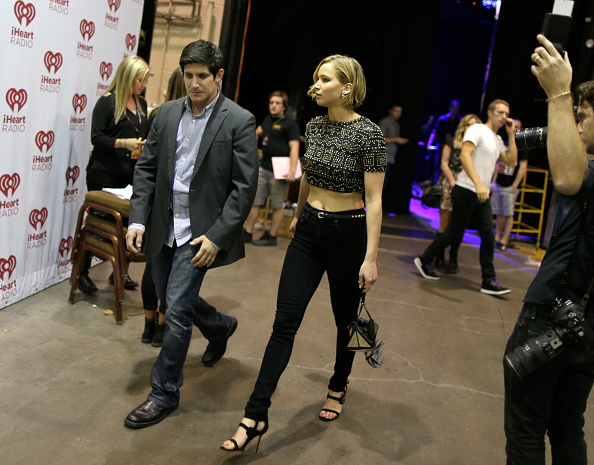 Chris is seen in the background of a rare shot of the pair.

END_OF_DOCUMENT_TOKEN_TO_BE_REPLACED

A source apparently told the site: "Jennifer's been pretty good about sharing Chris with his family, in part because she has been too busy herself to have it become a real problem, but she still wants to see more of him." 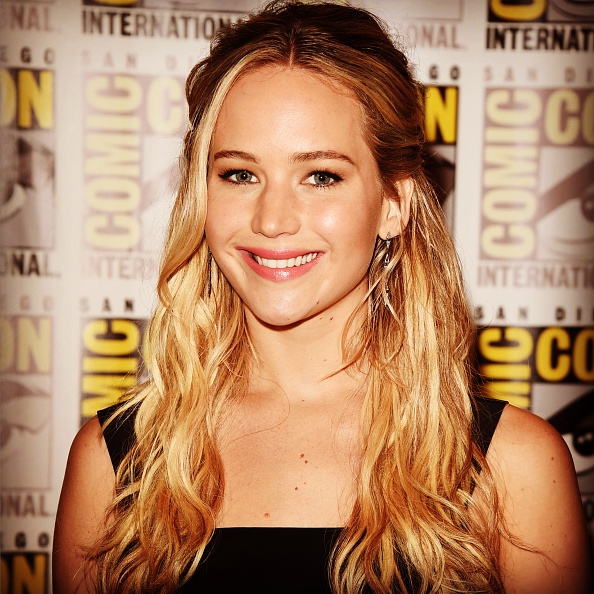 Another insider added: "Chris doesn't really want the relationship to end, but he needs to be flexible so he can see his family as much as possible with his own work schedule.

"He's crazy about Jen but wants to keep his own schedule and be able to do what he wants when he wants to do it." 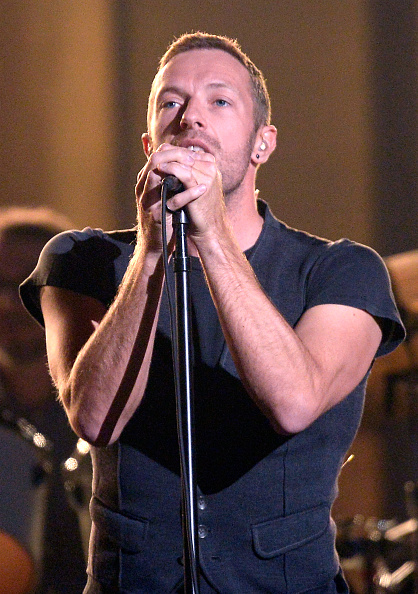 END_OF_DOCUMENT_TOKEN_TO_BE_REPLACED

While Chris has already been linked with Peaky Blinders actress Annabelle Wallis since the split, it seems Jennifer is keeping busy with exciting new projects.

The pair, who were first linked back in June of last year, have yet to publicly comment on the relationship rumours.

popular
Late Late Show viewers are not happy with Ryan's questions for Billy Connolly
10 items from Zara for the perfect autumn capsule wardrobe
Former detective chief says Brian Laundrie discovery is "strange"
WATCH: Parents see person walk past daughter's crib in creepy baby monitor footage
8 things we learned about Adele from her 73 questions with Vogue
Apparantly, there is one colour you should never wear at a job interview
Paris Hilton says she was "slapped" and "strangled" as a teen in youth care
You may also like
2 years ago
Turns out, this colour of wine gives you the WORST hangover
5 years ago
Pretty Little Liars actor Brandon Jones could be facing over five years in prison
5 years ago
Gwen Stefani Receives Massive Backlash After "Insulting" April Fools' Prank
5 years ago
Katie Price Names And Shames The Twitter Trolls Bullying Her Son Harvey
5 years ago
Kim Kardashian Blasts "Body-Shaming and Slut-Shaming" In Brilliantly Honest Post
5 years ago
WATCH: Emma Watson Launched HeForShe Arts Week On International Women’s Day
Next Page