"I told the world we had a miscarriage"

Chrissy Teigen has confirmed she did not suffer a miscarriage when she lost her son Jack. The mum explained she had a life-saving abortion instead.

Teigen was left completely heartbroken when her baby boy Jack died at just 20 weeks. The presenter and husband John Legend confirmed their son died in September 2020. At the time, Teigen had to choose between her own life or her son's. 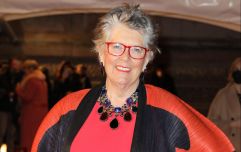 END_OF_DOCUMENT_TOKEN_TO_BE_REPLACED

Entertainment Tonight confirmed that Chrissy said her son had no chance of survival.

She said it was an extremely heartbreaking time for her.

"Two years ago, when I was pregnant with Jack, John, and my third child, I had to make a lot of difficult and heartbreaking decisions.

"It became very clear around halfway through that he would not survive, and that I wouldn’t either without any medical intervention," Teigen said.

"Let’s just call it what it was: It was an abortion. An abortion to save my life for a baby that had absolutely no chance. And to be honest, I never, ever put that together until, actually, a few months ago." 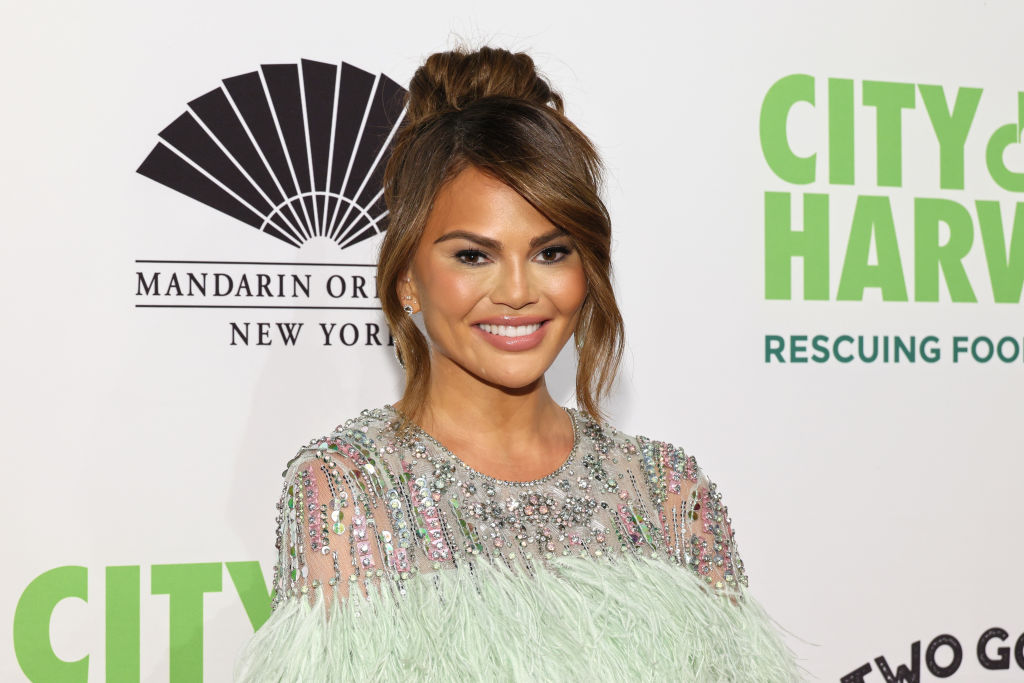 END_OF_DOCUMENT_TOKEN_TO_BE_REPLACED

"I became really frustrated that I didn’t, in the first place, say what it was," she said.

END_OF_DOCUMENT_TOKEN_TO_BE_REPLACED

Chrissy added, "I felt silly that it had taken me over a year to actually understand that we had had an abortion."

Chrissy is a mum to son Miles and daughter Luna. She is expecting her fourth child with All of Me singer and husband John Legend.

If you have been affected by topics mentioned in this article, you can reach out to Anam Cara here.

popular
Here's why Nicola Peltz-Beckham's family are suing her wedding planners
Tommy Fury responds to Jake Paul ruining his baby news
Looks like Maura Higgins knew Molly-Mae's baby name this whole time
Love Island's Zara speaks out after being dumped from the villa
Chrishell Stause faced "unbelievable" trolling for relationship with G-Flip
Bachelor Nation star Sarah Herron's baby passes away shortly after birth
Cork influencer Lisa Jordan releases her own clothing line
You may also like
2 months ago
Calls to remove 'inhumane' 12-week limit on abortion services in Ireland
3 months ago
Five maternity hospitals won't provide abortions until 2023
3 months ago
Savita Halappanavar march: How far have abortion rights in Ireland really come?
5 months ago
Kansas votes to keep abortion right in test case
6 months ago
Woman bled for days after being denied treatment for incomplete miscarriage
6 months ago
Woman asked if she had an abortion before being deported from the US
Next Page