"He will always be Jack to us:" Chrissy Teigen reveals tattoo in honour of baby Jack

Last month, Chrissy Teigen shared the news that she and husband John Legend had lost their third child, Jack.

The loss came halfway through her pregnancy when the model and TV personality suffered complications, leading to her son's eventual passing.

Chrissy, who is known for being very open and honest about her parenting experiences, has shared much of her grief online and recently posted a picture showing a tattoo in memory of her late son. 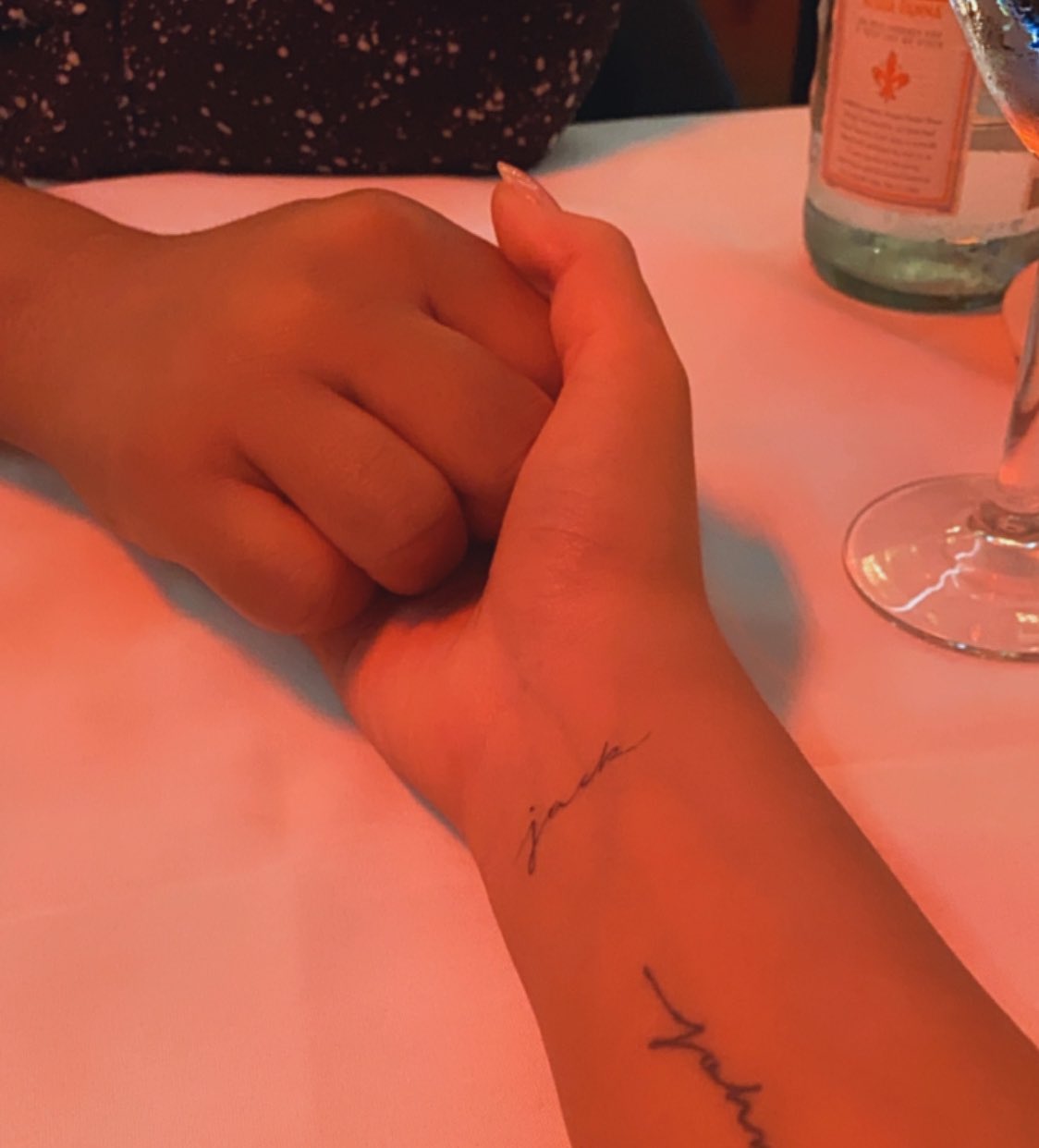 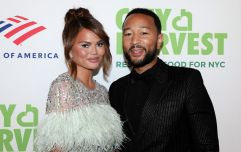 END_OF_DOCUMENT_TOKEN_TO_BE_REPLACED

She posted the photo of her and John holding hands, with the name Jack tattooed across her wrist.

"We never decide on our babies’ names until the last possible moment after they’re born, just before we leave the hospital," she said.

"But we, for some reason, had started to call this little guy in my belly Jack. So he will always be Jack to us."

According to the Miscarriage Association of Ireland, more than one in five pregnancies end in miscarriage with around 14,000 women in Ireland each year experiencing pregnancy loss. 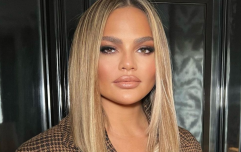 END_OF_DOCUMENT_TOKEN_TO_BE_REPLACED

While many carry their grief from pregnancy loss silently, with more mothers in the public eye bringing light to how common it is, hopefully more mothers will realise that they are not alone in their loss.

This comes after Chrissy penned an emotional essay detailing the loss of her son.

"He [Jack] just wouldn’t survive this, and if it went on any longer, I might not either," she wrote. "We had tried bags and bags of blood transfusions, every single one going right through me like we hadn’t done anything at all. Late one night, I was told it would be time to let go in the morning.

"I had asked my mom and John to take pictures, no matter how uncomfortable it was. I explained to a very hesitant John that I needed them, and that I did NOT want to have to ever ask (...) And I absolutely knew I needed to share this story."

If you or anyone you know has experienced a miscarriage and would like to seek support you can find out more information on the Miscarriage Association of Ireland website.