Kris Jenner must be quaking in her boots because Keeping up with Miley Cyrus is trumping the entire KarJenner clan in creating dramatic storylines.

After her marriage with Liam Hemsworth ended less than a year since they said their vows, it has been one crazy rollercoaster for Miley Cyrus and her fans as they try to decipher where it all went wrong and what led to the burst of dating so quickly post-split? 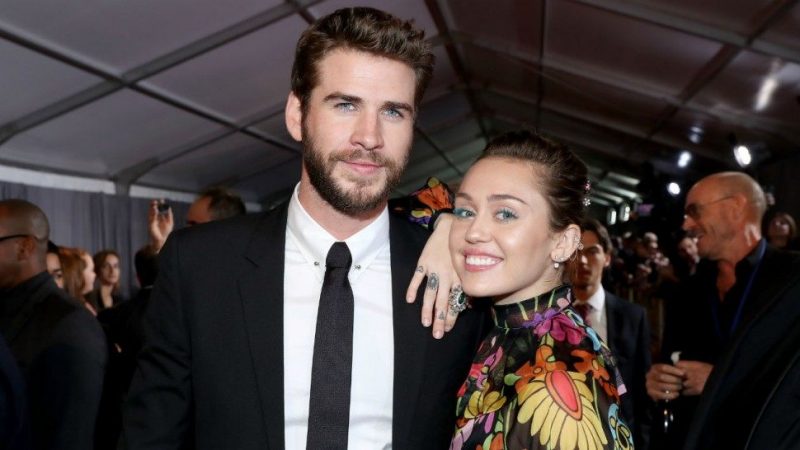 Was it a rebound? Were Miley and Kaitlynn Carter actually secretly dating behind their husbands' backs? But, then how come that relationship also came to a sudden and drastic halt?

And then where the hell did Cody Simpson come out of?

Well, speak of the devil, Cody Simpson has just shaded Liam and basically Kaitlynn too in his latest interview revealing that Miley has never had romance and that's what she's been missing all along.

During an appearance on the Kyle & Jackie O Show, Cody said:

"I’m very, very, very romantic. I don’t think she [Miley]...she’d talked about how she hadn’t had that kind of an experience in a relationship before."

"We’ve just been close ever since we met. It’s like the first time I’ve been with someone that it wasn’t necessarily an immediate romance. It was a friendship and it was fun and it just developed over like five years."

We're yet again confused trying to do the math on this one?

Speaking on her Instagram live this week, Miley too got in on shading Liam saying:

And as Miley leaves Liam for Kaitlyn and Kaitlyn for Cody, it appears as though Liam is too moving on, this time with Australian model and actress, Maddison Brown that he's apparently ready to marry.

popular
Staycation: TripAdvisor reveals the top 10 hotels in Ireland for 2020
Kate Middleton has addressed the rumours that she's pregnant with her fourth child
"Deeply and unreservedly sorry:" Ryan Reynolds apologises for marrying on former slave plantation
Gwen Stefani reportedly pregnant with baby number four
Here's what happens on every day of your menstrual cycle (roughly)
Here's the average age people lose their virginity around the world
Rupert Young, twin brother of Will Young, passes away, aged 41
You may also like
7 months ago
Cody Simpson has denied cheating on Miley Cyrus
7 months ago
Miley Cyrus shares inspiring message to people feeling low at Christmas time
7 months ago
'Always down to try' Miley Cyrus is cracking jokes about her divorce from Liam Hemsworth
8 months ago
Miley Cyrus has a dramatic new hairstyle and it's all thanks to her mum Tish
8 months ago
Elsa Pataky says brother-in-law Liam Hemsworth 'deserves much more' after split from Miley
8 months ago
Miley Cyrus takes break from Cody Simpson to 'focus on herself'
Next Page