Brody Jenner has officially tied the knot with his longtime girlfriend, Kaitlynn Carter.

According to PEOPLE, the couple said 'I do' in an ocean-view ceremony on the island of Nihi Sumba, off the coast of Indonesia.

The couple exchanged vows in front of around 50 close friends and family members on Saturday, including the former Hills star's brother, Brandon, and his mum, Linda Thompson.

Jenner and Carter first met at a party in 2013, where he recalled how it was an "instant" connection between them.

He popped the question in 2016 at the same resort on Nihi Sumba, where the couple eventually wed.

Earlier this week, it emerged that Jenner's dad, Caitlyn Jenner,  would not be attending the nuptials due to "work commitments".

His younger sisters, Kendall and Kyle, are also said to have not attended the wedding. 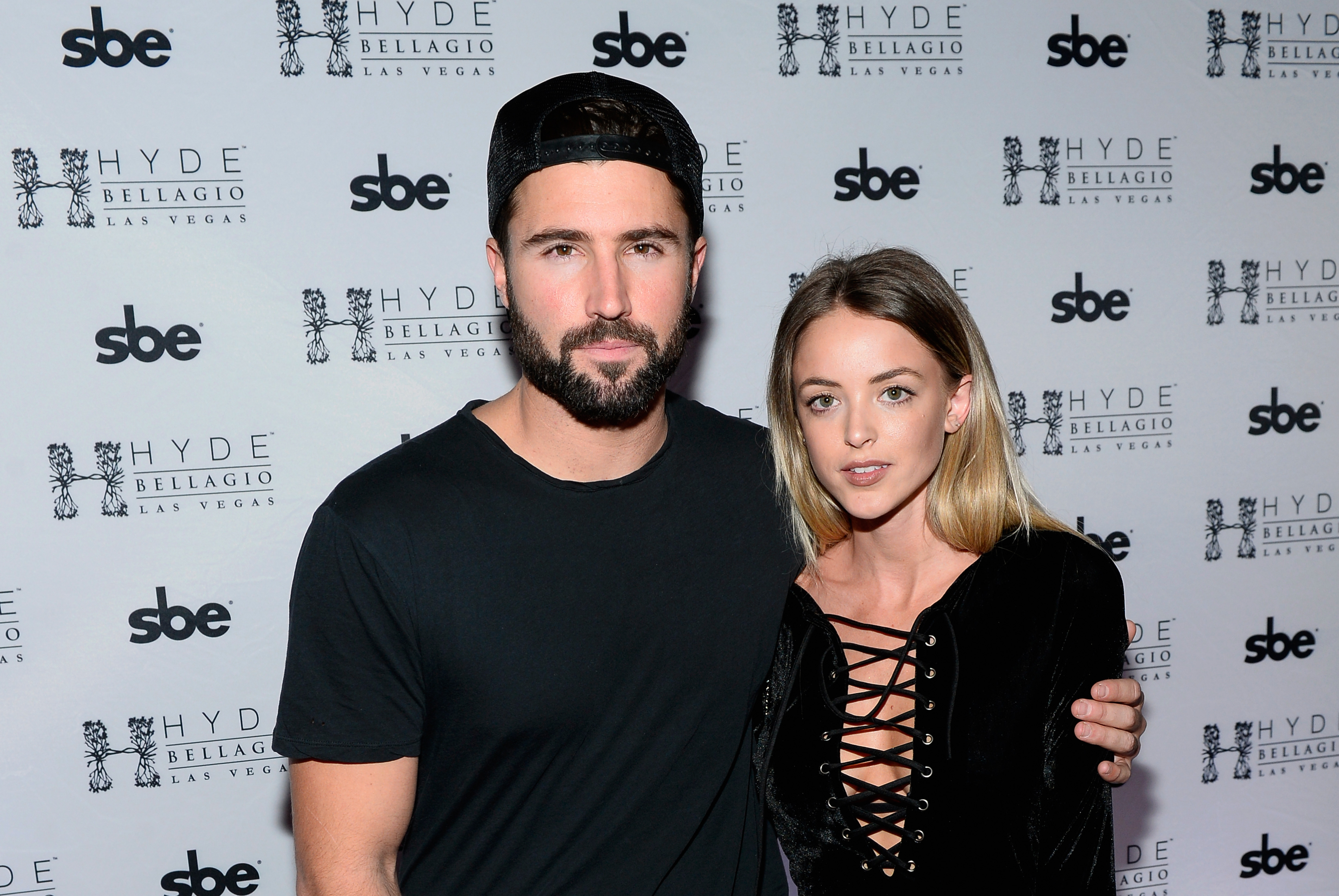 The 34-year-old former reality TV star revealed that he had sent them invites - but his sisters had not RSVP'd.

The 34-year-old star revealed all to PEOPLE, explaining that he sent invites and just never heard back from his sisters, he said:

"My two little sisters, we never even heard from them. They never even RSVP’d I don’t think. We sent them an invite but we just never heard anything back.

popular
Will there be a second season of Gilmore Girls: A Year In The Life? Here's what we know
QUIZ: Can you name all 32 counties in Ireland in under 4 minutes?
Edward from Jedward has confirmed that he is not single anymore
Fact Not Fiction: Just how much do you know about vaginas and sexual health?
Kate Middleton has addressed the rumours that she's pregnant with her fourth child
10 Dublin restaurants with outdoor areas we'll be hitting up for the next 3 weeks
Here's the average age people lose their virginity around the world
You may also like
1 year ago
'Go take a nap in your truck' Miley has absolutely bodied Brody Jenner after his Liam Hemsworth dig
1 year ago
Brody Jenner and Kaitlynn Carter have broken up one year after their wedding
1 year ago
Heidi Montag had this to say about Lauren Conrad ahead of The Hills reboot
2 years ago
YES! One of the biggest stars of The Hills is joining the reunion
2 years ago
Brody Jenner is now 'negotiating' his return to The Hills and our inner teen is SCREAMING
2 years ago
So it looks like NONE of the Kardashians are in Bali for Brody Jenner's wedding
Next Page