The couple, who confirmed their engagement last year during a vacation to Mexico, said I do at the Laurita Winery in New Egypt, New Jersey, according to People. 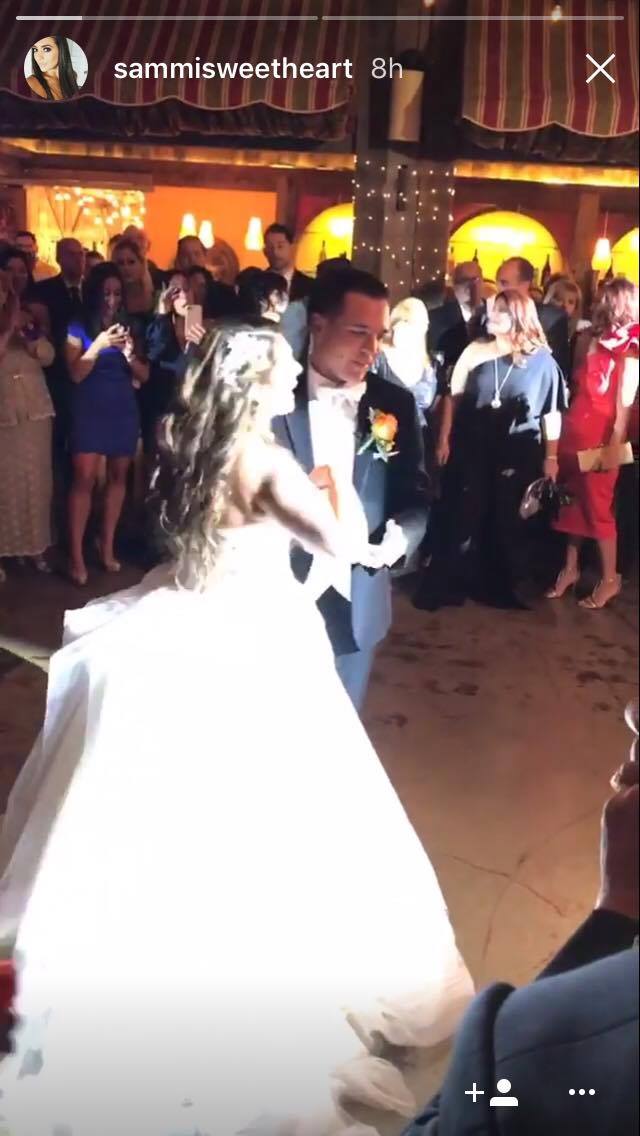 The ceremony took place outdoors in the vineyards during the evening, before moving inside for the rest of the celebrations. 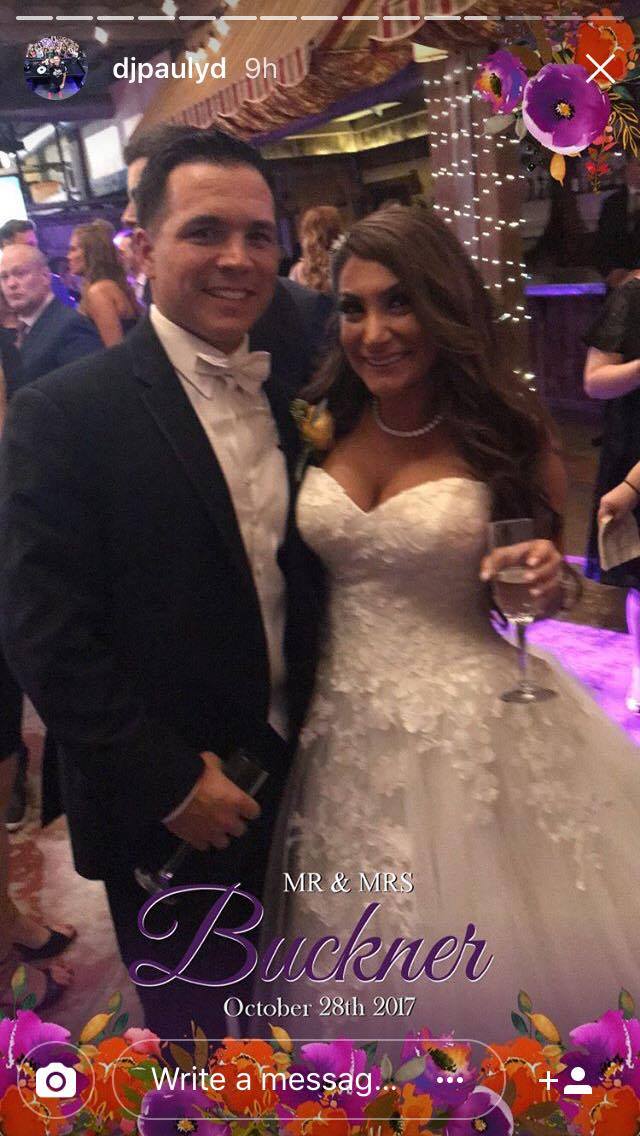 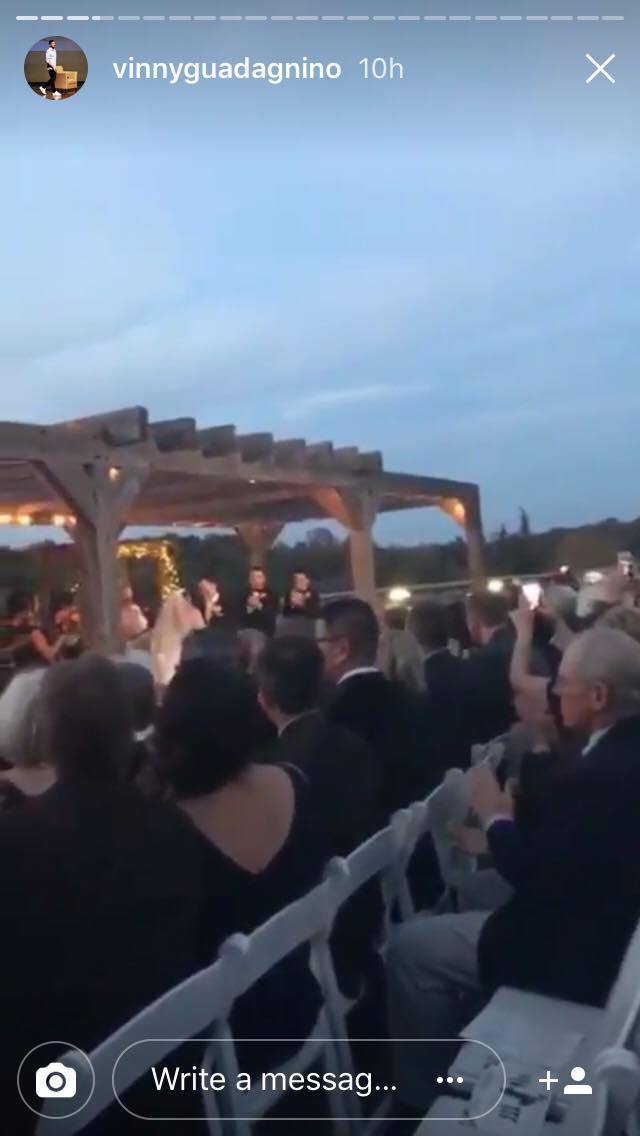 E!News reports that Deena paid tribute to her late dad John by having a piece of one of his shirts sewn into her wedding dress.

Deena and Christopher announced their engagement in November 2016 with a series of sweet photos.

The former reality TV star said at the time:

“I always knew I would spend the rest of my life with Christopher.

“But last night while we were walking on the Beach in Mexico he made it official!!

Deena is the third person from the Jersey Shore cast to get married.

Snooki wed Jionni LaValle in 2014, while JWoww tied the knot with Roger Matthews a year later.

popular
Emmerdale actors Max Parker and Kris Mochrie announce engagement
"Hair contouring" is about to be huge, here's everything you need to know
A clip has resurfaced of Machine Gun Kelly discussing a teenage Kendall Jenner
FBI reveal that Brian Laundrie is responsible for Gabby Petito's death as they discover notebook
Seems sudden? This is why the restrictions have completely lifted this soon
Love Island's Amber Gill could be banned from Instagram over ad controversy
People are only realising Kendall Jenner and Gigi Hadid are related and the reactions are gas
You may also like
2 weeks ago
Muireann O'Connell shares some untraditional plans for her wedding day
1 month ago
Jess Redden and Rob Kearney jet off on their honeymoon after "incredible" wedding
1 month ago
Jess Redden shares snaps from wedding to Rob Kearney
1 month ago
Rob Kearney and Jess Redden arrive at wedding venue ahead of big day today
1 month ago
TikToker fakes a wedding photoshoot to get back at ex
2 months ago
Bride asks her guests to pay $150 to attend her wedding
Next Page