The S Club 7 singer recently revealed that she and boyfriend Adam Thomas were going to be parents, saying that at the beginning of the pregnancy she worried that she was going to lose the baby.

Spearritt experienced two miscarriages with another partner a couple of years ago.

Speaking to OK! magazine, she said:

“I had one a few years previously with another partner. They both happened early on in the pregnancies, around the five-week mark.

“It’s such an upsetting thing so it’s made it hard to relax this time. Going through all that makes this pregnancy even more special, though." 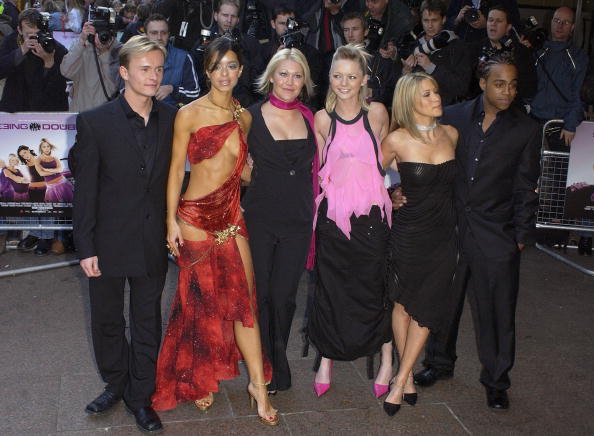 She also said that she felt "lucky" that she and Adam were able to experience this pregnancy together.

The pair started dating after Spearritt's engagement to Andrew-Lee Potts ended in 2013. Prior to this, she also had a five year long relationship with fellow S Club 7 member, Paul Cattermole.

After the band split up, Spearritt turned her attention to acting. 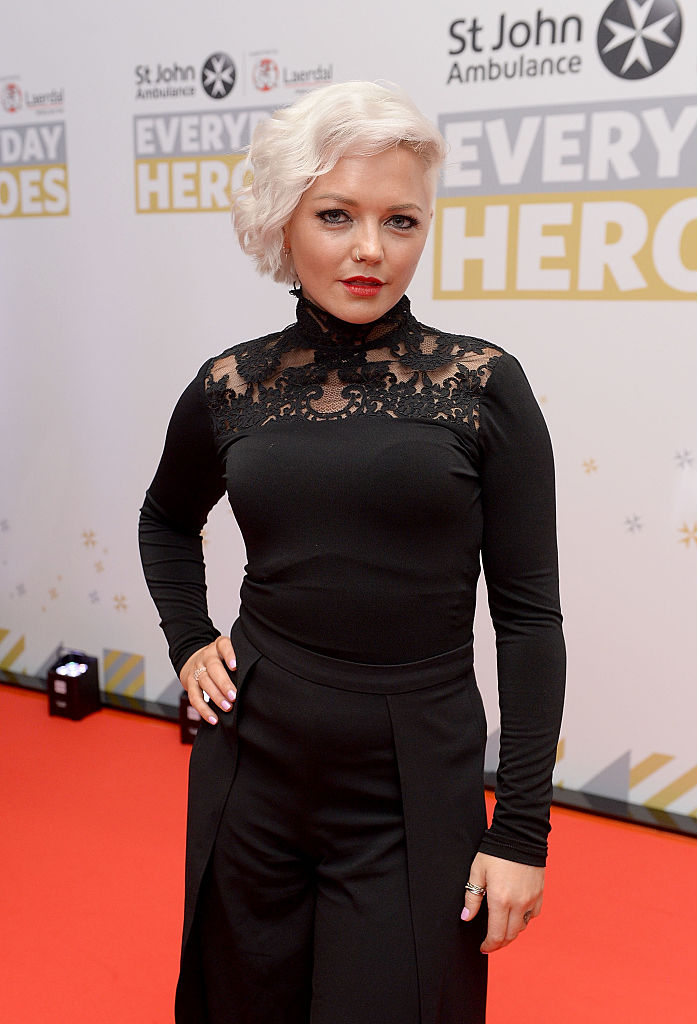 She has appeared in many popular UK dramas such as Casualty and EastEnders.

She and boyfriend Adam are expecting their first baby in December of this year.

popular
Kate Middleton has addressed the rumours that she's pregnant with her fourth child
Curtain bangs are trending - here's everything you need to know
Will there be a second season of Gilmore Girls: A Year In The Life? Here's what we know
Someone has ranked the penis size of men from all over the world
QUIZ: Can you name all 32 counties in Ireland in under 4 minutes?
From blonde to brunette - 6 things I wish I knew before going back to my roots
'Beard-baiting' is now apparently a dating trend - and we're all for it
You may also like
10 months ago
S Club 7 'in talks' to reunite and embark on arena tour next year
2 years ago
S Club 7's Hannah is teasing her upcoming EastEnders role
2 years ago
S Club are back with a brand new Christmas song and it's kind of catchy
2 years ago
The iconic S Club 7 are BACK! But not as you once knew them
3 years ago
S Club 7's Paul is selling all his S Club bits on eBay and we're very sad
4 years ago
S Club 7's Hannah Made £600,000 During Her Time In The Band
Next Page