Coronation Street's Kym Marsh has revealed that she has become a grandmother for the first time after her daughter, Emilie Cunliffe, gave birth.

Taking to Instagram, she shared a black-and-white photo of the little boy's hand to confirm the happy news. 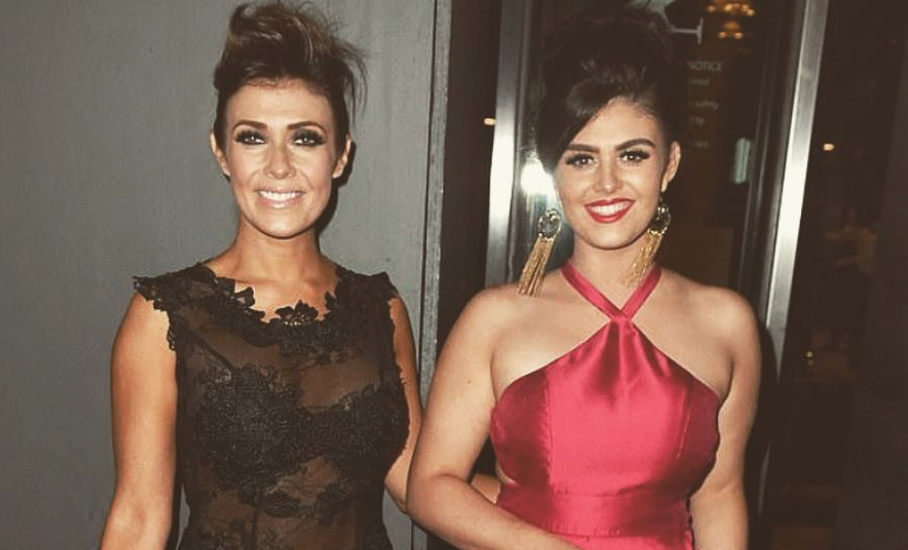 Kym, who revealed earlier this year that she wanted to be called Loli instead of grandma, captioned the photo:

"Last night was a night I will never forget. I became a 'Loli' for the first time!!! My beautiful daughter was an absolute warrior and her partner and I were the best birthing team we could be!

"I was so honoured to have been a part of bringing him into the world.

"My beautiful grandson, I love you I will always love you and I promise to help guide you through life as best I can. Welcome to the world 'Baby Hoz' #name to follow."

The news comes a few months after Kym announced she would be leaving Coronation Street.

Back in February, she said that she was going to be taking a break from Coronation Street - but promised viewers "it isn't the last you've heard of Michelle Connor."

The actress first appeared on Corrie in a cameo role, playing Michelle Connor, back in 2006. Her popularity with viewers landed her a permanent role on the soap.

Kym confirmed the news in a statement, which said:

"When I was lucky enough to be offered four episodes on Coronation Street, I could never in my wildest dreams have thought I’d be here thirteen years later

"It’s been an incredibly difficult decision but it feels like the right time for me to take a break from the show and explore some other roles.

"But this isn’t the last you’ve heard of Michelle Connor, she’ll be back! I can’t wait to see what the writers have in store for the future."

Girls With Goals || Her · Ep.156: 'Beauty Returns' - Rebecca O'Keeffe is BACK and we're talking about viral beauty trends
popular
Palace source says THIS incident on the tour of Australia upset Meghan's staff
A royal insider has revealed the truth behind Meghan and Kate's rumoured feud
Kate Middleton has addressed the rumours that she's pregnant with her fourth child
Meghan Markle's old CV has emerged - and it seems she lies like the rest of us!
The Queen has banned Meghan Markle from wearing any of Princess Diana's jewellery
10 quotes to remind you you're incredible on International Women's Day
A letter to my daughter on International Women's Day
You may also like
6 days ago
Coronation Street cast pay tribute to the passing of Johnny Briggs
5 months ago
Corrie hit with Ofcom complaints after face masks removed in hospital scene
11 months ago
Corrie's Jack P. Shepherd shares throwback photos to celebrate 20 years on the soap
1 year ago
Corrie's James Burrows has landed his first role after leaving the soap
1 year ago
Coronation Street star 'in self-isolation' over coronavirus worries
1 year ago
'The hardest goodbye': Corrie's Lucy Fallon pays tribute to Bethany Platt as her final scenes air
Next Page