And now we feel *really* old.

Courteney Cox, together with a whole host of A-list stars, attended a Los Angeles fundraiser for people suffering from amyotrophic lateral sclerosis (ALS) at the weekend.

According to Entertainment Tonight, Reese Witherspoon, Renée Zellweger, Jennifer Garner and Courteney all attended the walk wearing "Team Nanci" t-shirts to support their friend Nanci Ryder, a celebrity publicist for over 30 years, who was diagnosed with ALS in 2014. 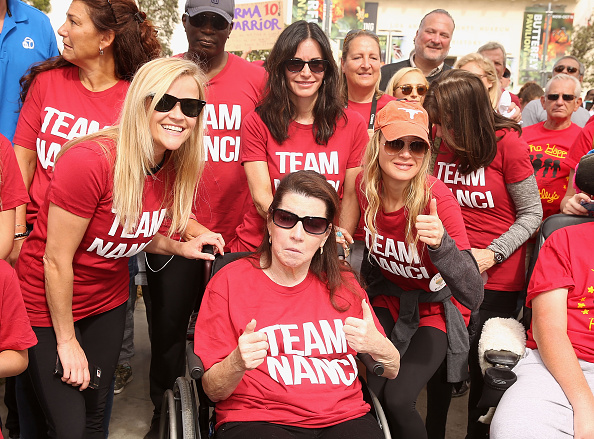 The former Friends actress brought her daughter Coco, who's now aged 12 along, and we had no idea the little girl had grown up so much. 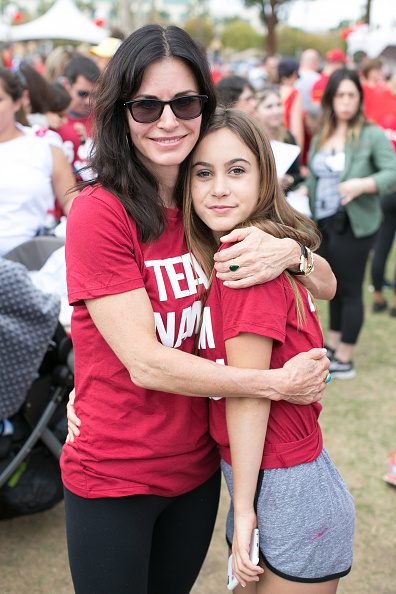 Coco is Courteney's daughter from her marriage to David Arquette, which came to an end in 2010. 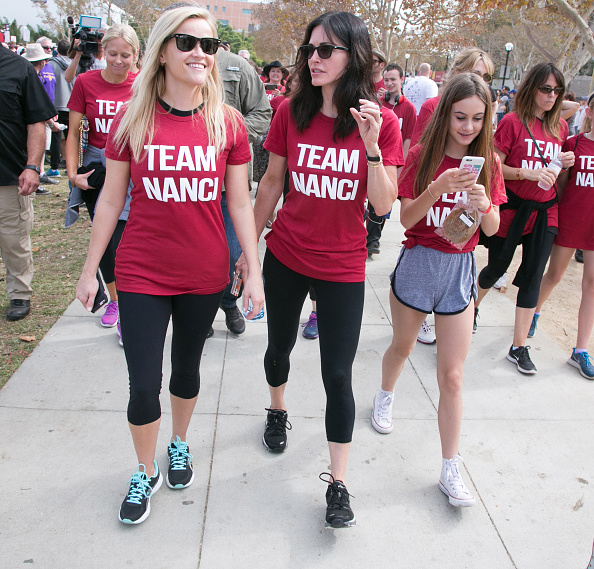 David is now married to Christina McLarty, an entertainment journalist while Courtney is engaged to Snow Patrol's Johnny McDaid.


popular
David Beckham shared his dinner on social media and we really wish he hadn't
Nikon is offering free online photography classes for the month of April
Katy Perry reveals the gender of her first child with Orlando Bloom
Dad hides coronavirus symptoms from hospital staff in order to see newborn
RTÉ share details of new classic movie schedule - and it all kicks off tomorrow
WIN a hoodie bundle from GYM+COFFEE to keep your workouts looking fab
The Vampire Diaries' Claire Holt 'grateful' as she reveals she is expecting her second child
You may also like
1 month ago
Courteney Cox has opened up about the Friends reunion, and what we can expect
1 month ago
Courteney Cox just shared the CUTEST photo of her daughter and herself at their first dance
4 months ago
Friends fans couldn't BE any happier about Monica and Chandler's reunion snap
10 months ago
Lisa Kudrow didn't have the best time working with Jennifer Aniston and Courteney Cox
10 months ago
Courteney Cox shares emotional Friends throwback from before the show ever aired
3 years ago
Johnny McDaid got a new tattoo for Courteney Cox
Next Page