Cynthia Nixon on that And Just Like That... final scene

We're still not over it.

Cynthia Nixon has finally weighed in on that ending for the first episode of And Just Like That, explaining exactly why it was a much-needed scene for the series. 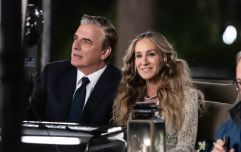 END_OF_DOCUMENT_TOKEN_TO_BE_REPLACED

The actress who plays Miranda Hobbes in the hit HBO series has spoken out about the highly anticipated return of Sex and the City, but in particular that shock ending.

In the first episode of its return, we saw Chris Noth's character Mr Big being killed off after suffering a huge heart attack in the final moments.

Viewers were left in utter shock, many not understanding why he needed to be killed off in the first place, Cynthia is here to explain all. 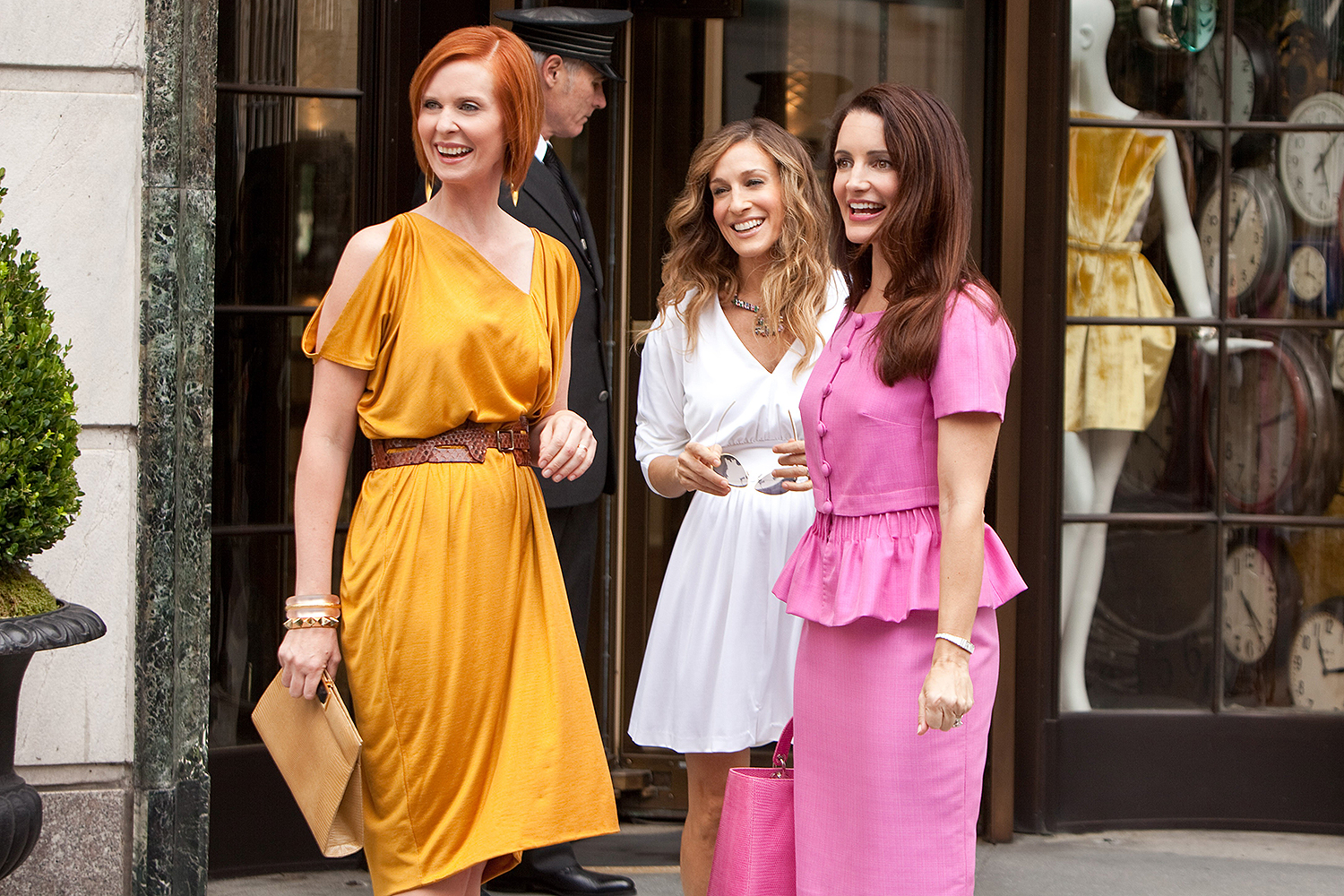 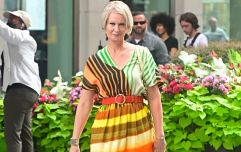 END_OF_DOCUMENT_TOKEN_TO_BE_REPLACED

Speaking to Elle Magazine, she said: "Nothing is forever. And I think that that’s where the [show’s] title comes from.

Big died of a heart attack, with Carrie arriving home to find him take his final breaths after he had done a huge workout on his Peloton.

Thinking back on the emotional scene, Cynthia added: "But in a moment your life can be completely different. There’s an old Yiddish saying that goes: “If you want to hear God laugh, make a plan.”" 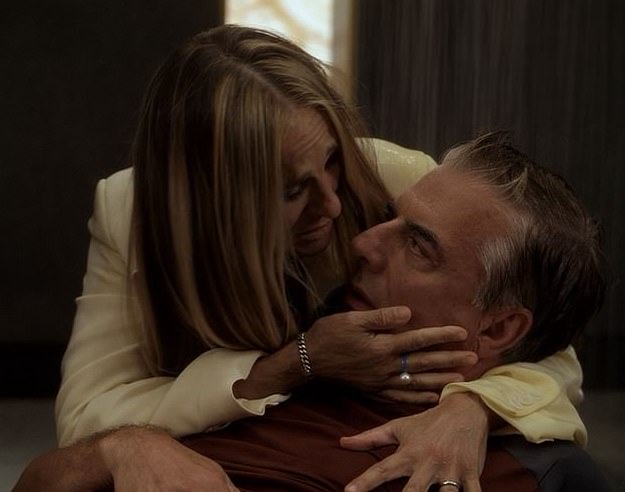 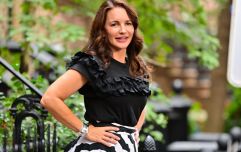 END_OF_DOCUMENT_TOKEN_TO_BE_REPLACED

Regardless, Big's death raised a lot of questions, the main one being why did Carrie not call 911, which the show's creator Michael Patrick King addressed last week.

Entertainment Tonight journalist Lauren Zima revealed what he said on her Instagram, saying: "I asked him about Carrie not calling 911 because I think many of us have had this reaction, we’re watching the scene going, 'Carrie pick up the phone!'

"And he told me that that scene is supposed to be a split second for Carrie. What we’re seeing – Carrie looking at him – time’s frozen. He wanted to play the moment out to have us all feel the pain, but that for Carrie it’s just a second."

Heartbreaking all the same.